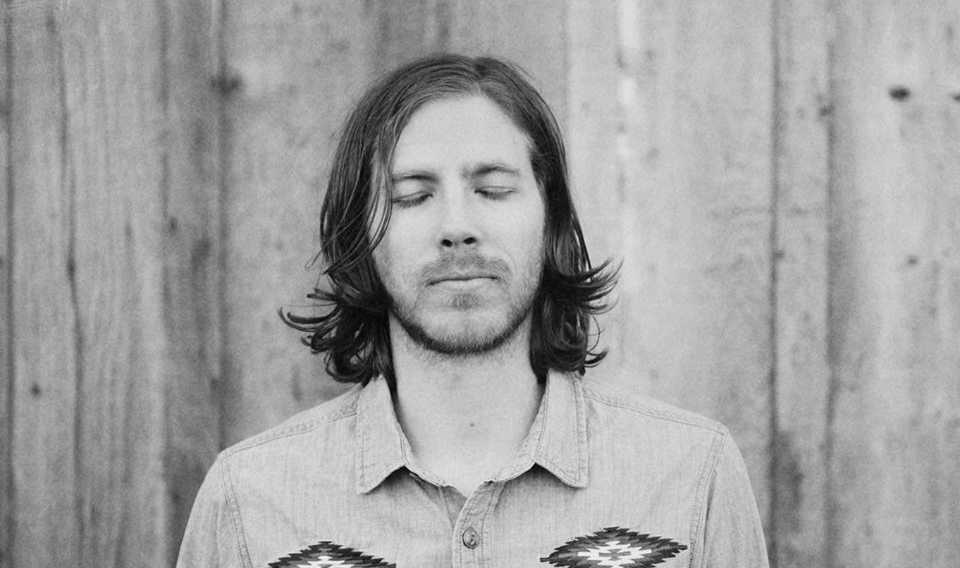 Many know him from The Green Door, much lauded San Francisco western psych rock outfit. However, Mike Carnahan is a one man band here, providing everything from the vocals and guitar to accordion, organ, and various forms of percussion. A solo project that allows Carnahan to become as raw and emotional as ever, CarnyMusic has been compared to the likes of the late Elliott Smith and the great Tom Waits. Perhaps that sounds like gregariously high praise for an artist you may have never heard, but you can listen and decide for yourself.

The above track is the opener for his new EP, simply titled CarnyMusic. The song, “Riptide”, is a great example of what you’ll get from the EP. The alt-country meets indie rock sound focuses on the emotionally charged ballad style presented here.

So on this New Music Monday, we offer up a little slice of Carny’s music for your listening pleasure. Check out the entire EP on Spotify and follow Carnahan’s musical exploits on Facebook.