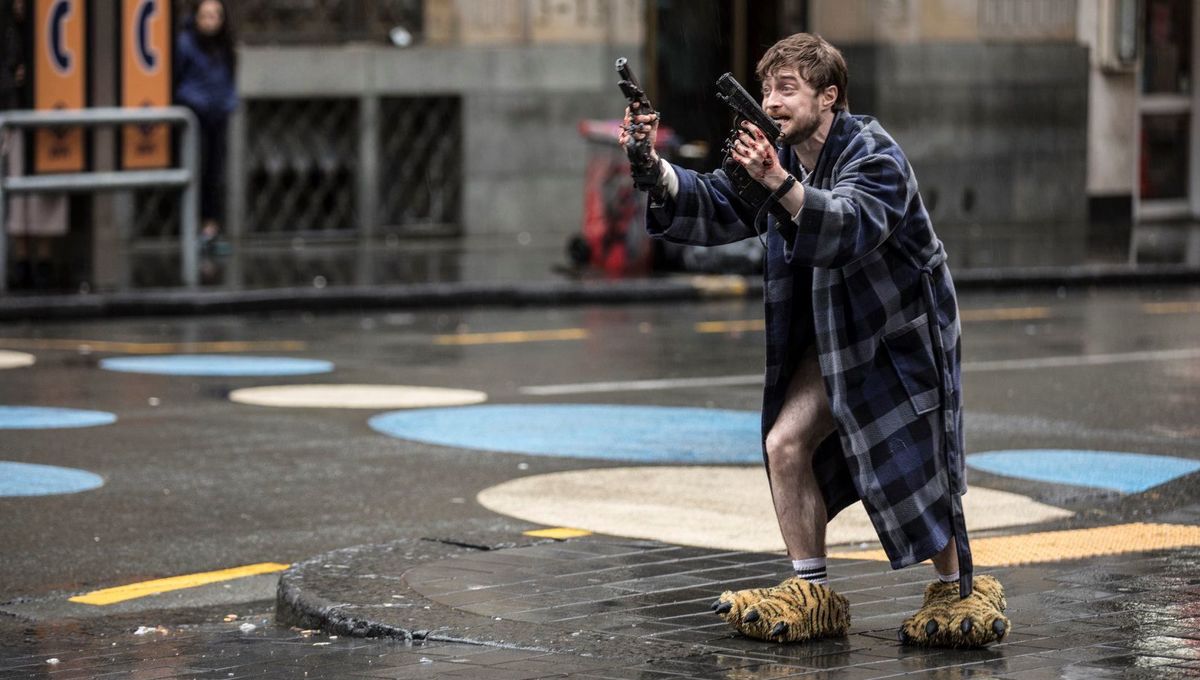 Just before the film was set for release in select theaters nationwide, Guns Akimbo‘s director went on a Twitter tirade and accused several people, including two prominent film writers, both females of color, of involvement in Internet bullying that they were only tangentially connected to (if really connected to at all). While his targeting of them didn’t include racial epithets or the like, Jason Lei Howden (the aforementioned director) has a bit of a track record of attacking people of color and women on social media. Of course, this led to the vast majority of film sites boycotting the film. For The Farsighted, we couldn’t get aboard with that decision, as one person does not a film make. As awful a person as Howden may be (though it’s just as possible he’s just really bad at balancing his emotions and his social media habits), the film had a cast and crew that were equally as important and worked as hard as he. Yet, as time went by and schedules got busy, we ended up not getting this review up in as timely a fashion as previously hoped. Now, the film is set to release on home video in a few weeks and has been available to rent on VOD for over a month, but we couldn’t stay quiet any longer.

We – or, perhaps more accurately, I – love this film. Both myself and a couple of other staff at the site have had the chance to see the film and we all enjoyed it greatly. I, personally, think it’ll be almost impossible for it to slip outside of my top 5 films of the year. While 2020 is still pretty young, there has only been one other genre film released since the New Year that rivals this one as my favorite – Joe Begos’s VFW, to be specific. In other words, this violent action film is a phenomenal genre film filled with style and fun. The film’s attempt at saying something about cyberbullying certainly falls a bit short, but it’s attempt at entertaining the hell out of anyone who likes big style and big kills in their genre films certainly does not.

Miles is a video game developer who inadvertently becomes the next participant in a real-life death match that streams online. While Miles soon excels at running away from everything, that won’t help him outlast Nix, a killer at the top of her game.

With a cast that all work in their roles just perfectly, the stars really shine most. Hollywood elite Daniel Radcliffe, as Miles, is joined by rising genre star Samara Weaving, as Nix. Radcliffe seems to have really taken his financial freedom from his Harry Potter fortune to allow him to choose some of the weirdest and most interesting roles available for a young actor in today’s day and age. Weaving’s current run as a mid-budget genre film starlet with a focus in the horror world is truly epic. The two pair extremely well on screen in their cat and mouse game. 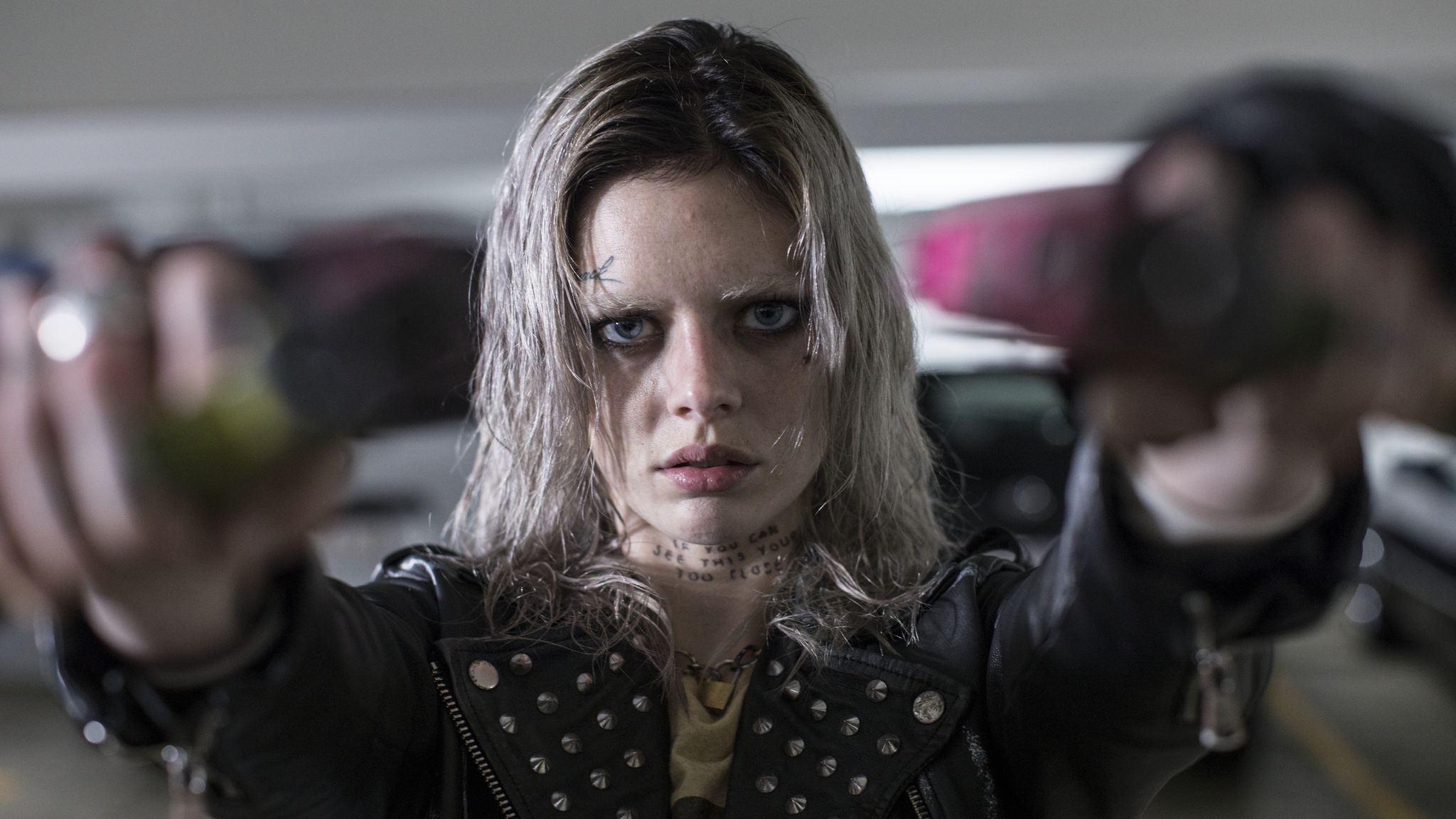 While the mess surrounding the director may mean this release simply doesn’t get its due, it’s an incredibly fun film that blends a video game sensibility with guns, explosions, and bloody violence. It’s brash and unapologetic while maintaining a fun vibe from start to finish. It’s certainly not for everyone, but for those that it will work for, it will work extremely well. Running Man for the cyber age, Guns Akimbo is a genre masterpiece in the making… even if it ends up taking 20 years to finally get its due.