I’ve never expected that a rectal exam would – or even could – lead to a sexual awakening. But here we are… this is the start of the insanity than is Butt Boy. Soon, a finger is not enough, and Chip, our main character, is shoving all types of things up his butt. Is it possible that he’s literally making people disappear inside of him, though? That may seem impossible, but Detective Fox seems to think it may actually be true.

In this unique genre mashup of black comedy, suspense, and more, Butt Boy is somehow grounded and completely batshit crazy all at once. It’s shocking, tense, and hilarious, with gross moments juxtaposed with intense thrills and head scratching comic moments. You can say many things about this film, but one this you could never say is that it isn’t unique.

This movie is extremely well shot and well executed, its just incredible to believe that anyone came up with this insanity. I, for one, am happy that they did.

Out now from Epic Pictures, the Blu-ray looks and sound fantastic, as well as includes a fantastic commentary, the theatrical trailer, and a behind the scenes featurette. Head to the Epic Pictures website for a list of VOD platforms and a direct buy link. 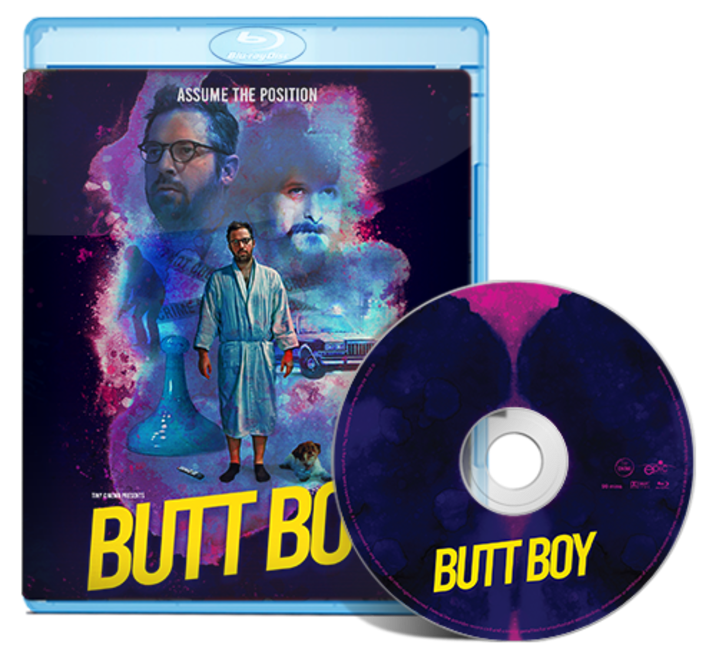