Alexander Nevsky is a stuntman, actor, writer, and producer who occasionally dabbles in directing… well… virtually all aspects of filmmaking. From the time he hit the scene, it was known by those who worked with him that he was a talent in the action world. His early roles included being a prisoner in the Ving Rhames/Wesley Snipes prison boxing gem Undisputed and as Peter “The Terminator” in Red Serpent, alongside Michael Pare and Roy Scheider. From that point on, he worked his ass off to get the roles and stories he desired and deserved. While he may not be a household name, he certainly has real action chops and is bound to be more known with each fantastic project he cranks out.

His latest project, Red Prophecies, is set for a Spring 2021 release and we’ve got some exclusive thoughts from Mr. Nevsky himself, as well as a few not-yet-released stills from the film. 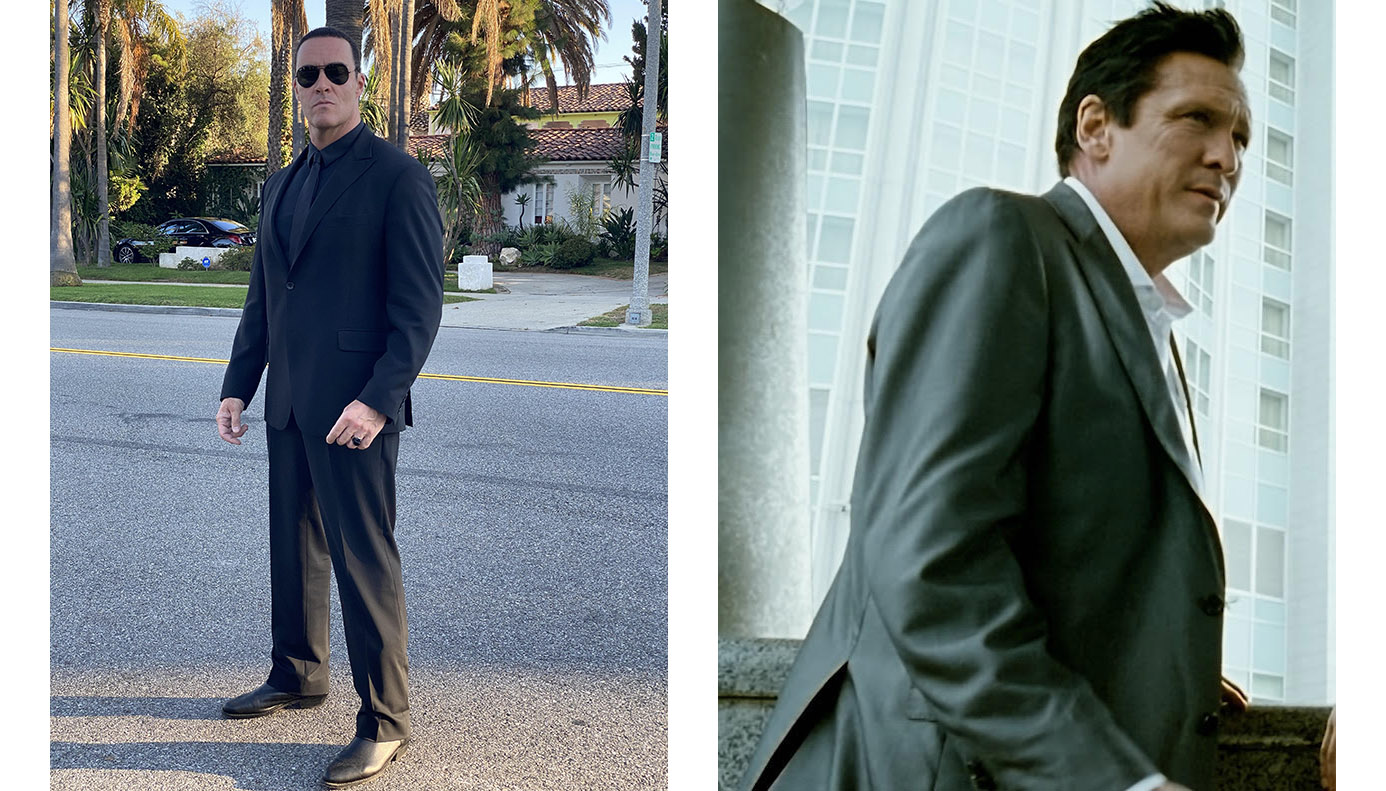 Red Prophecies is unusual project for me. It’s a political thriller with a lot of suspense in it and before I was making action films. But story is very timely: American journalist and Russian FSB officer are trying to prevent big international crisis. We shot Red Prophecies in Moscow and LA. 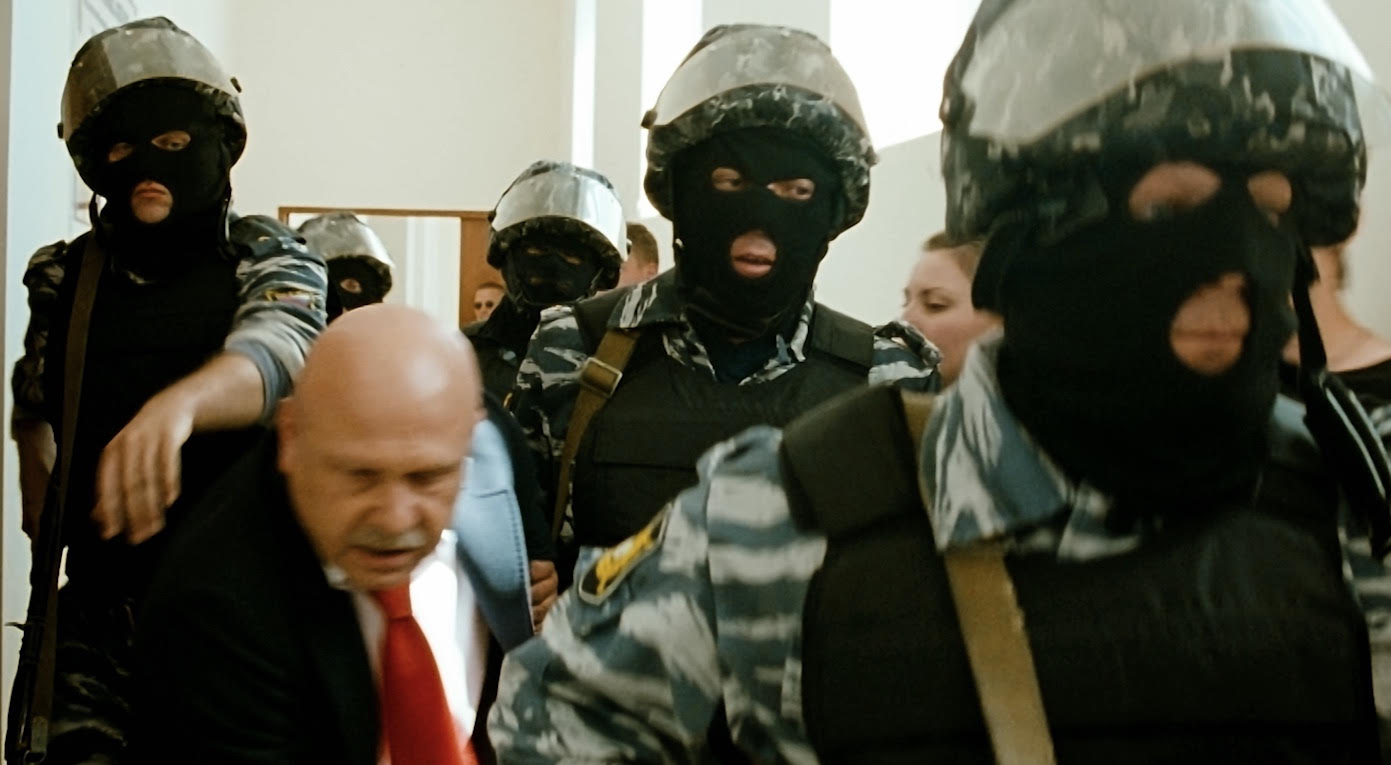 My character Peter Morgan is a mysterious secret agent and audience will not figure out right away if he’s a good guy or a villain. It was interesting to play Peter and I think Red Prophecies is a first film in a long time that doesn’t require me to show muscles.

We still have plenty of action in a film and we have a great cast also: Michael Madsen, Stephen Baldwin, Oded Fehr, and my friends Casper Van Dien and Eric Roberts. Film is finished and will be presented to international distributors at American Film Market in November. US premiere will take place early next year. 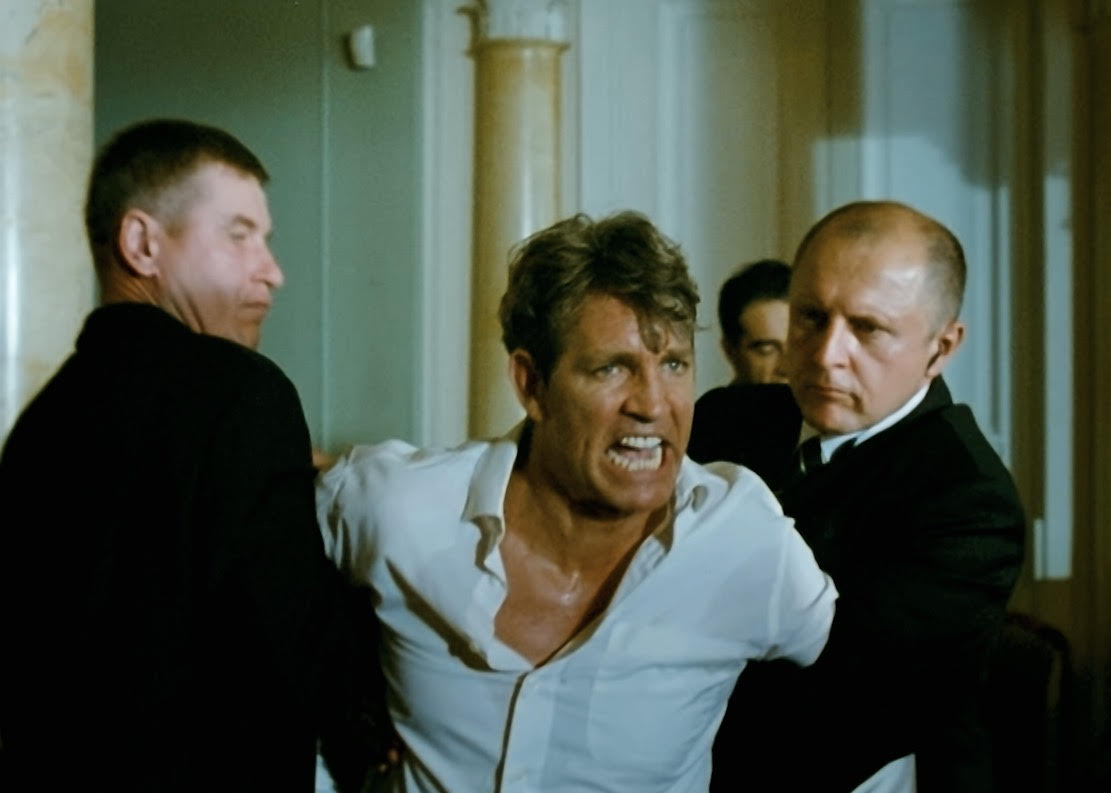 This political thriller will grace the silver screen in early 2021 and since it features the great Eric Roberts, we can only assume that the great Eric Roberts is the Man (Redux) podcast will be covering it one day since hosts Doug and Liam took a blood oath to watch and cover every single film in the insanely long filmography of ER. But even if those well intentioned fools never get to it, this one is sure to be a blast.

You can read more about this film at IMDB or follow Alexander Nevsky on Twitter for updates on the film’s release.