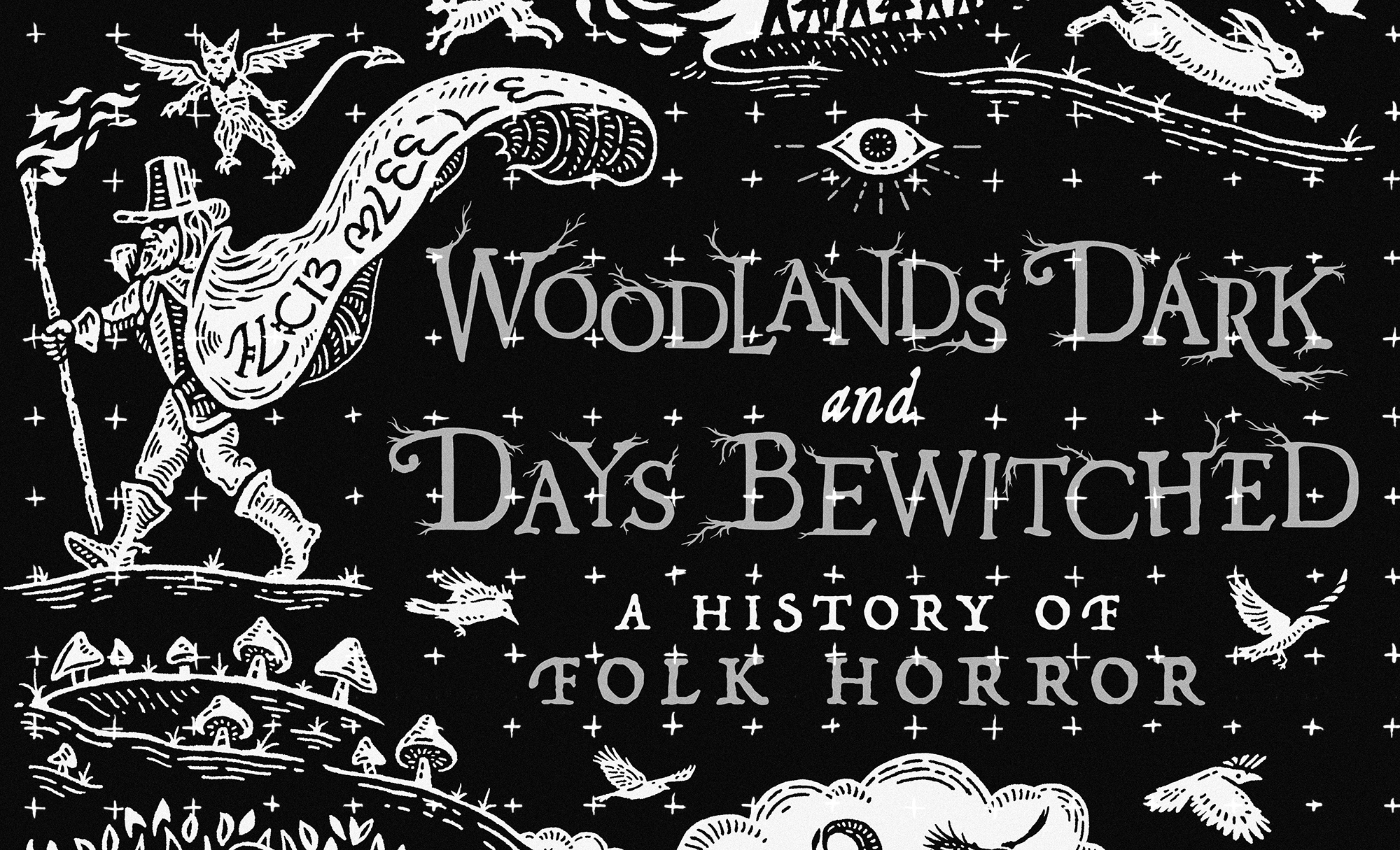 Long known for their work as archival keepers and distributors of genre history, Severin Films has collaborated with documentary-maker Kier-La Janisse to present a three-hour spectacular exploring the roots and lore surrounding the genre history of Folk Horror. Woodlands Dark and Days Bewitched: A History of Folk Horror offers such an insightful and detailed accounting of the genre that it damned near feels like Ken Burns became a horror fan for a one off and made something I actually want to watch!

Diving into the deep history not just within film but within literature, the documentary lays the foundation for what defines a Folk Horror and why it came about. Centering itself on England as the home of western witchcraft it explains why it is the sub genre is so historically rooted there. The writings of authors like A.M Arthur who defined the genre with their literary works which would later influence films like The Witchfinder General, The Wicker Man, and Blood on Satan’s Claw.

Explored in their reverence to historical conflicts and the documentary looks at folk horror and how their lores re-appear in the modern societies viewing the film. One such caveat that strikes upon this point in an American context is the role of religious freedoms and the nurturing of cults that has had a long standing history within American folklore which is then connected to the ‘back-to-nature’ movement of the 60’s and arrival of Folk Horror genre films in America.

Pointed discussion and deep dives into art and its relation to history become a forefront theme for the documentary which does due justice in not just exploring folk horror in the Western world but in various cultures and regions throughout. Both in their cinema and historical context the journey becomes an absolute master class look inside the genre that will have you taking notes and building a movie list like no other.

As any good horror documentary will do, Woodlands Dark and Days Bewitched offers a plethora of highlighted films from around the world that are sure to occupy any viewers watch lists. Featuring appearances from film scholars, occult studies and filmmakers the three hours provides a necessary length to fully appreciate and indulge in the vast amount of research that was poured into this film. Citing both modern examples such as The VVitch (two “v” damned right!) and Midsommar as continuations in a long line of horror tradition, the documentary makes one thing distinctly clear. Folk horror is not going anywhere and in the cinematic landscape it will always be there, the old spirit that while at times is forgotten always manages to re-emerge and find it’s following.