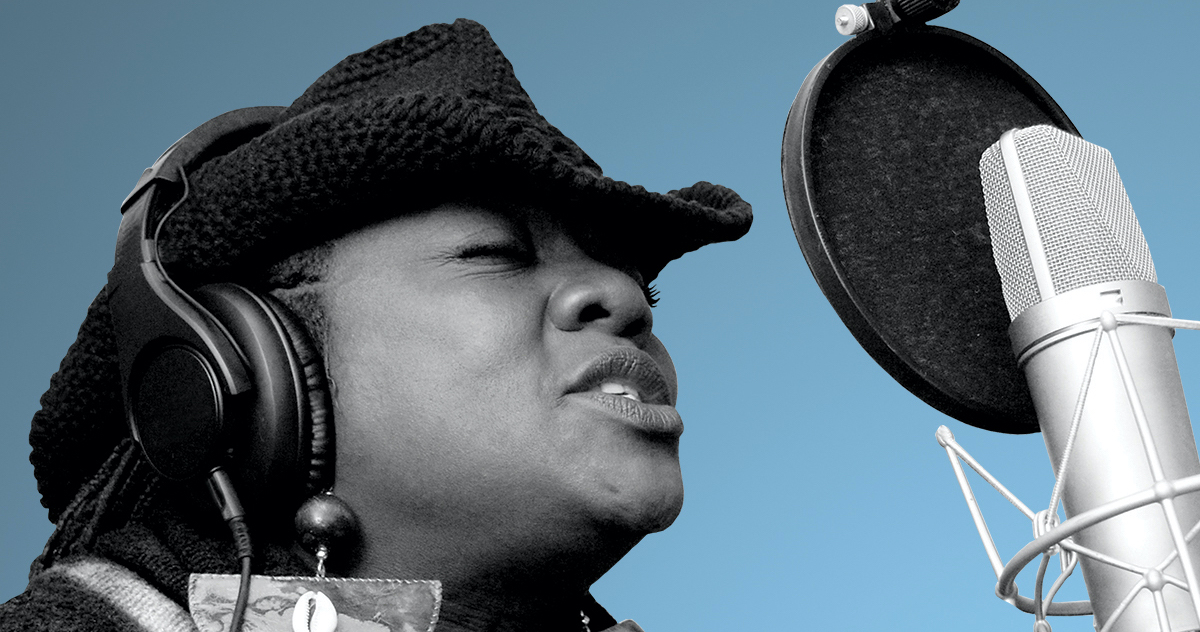 Detroit soul queen Thornetta Davis recently joined funky indie outfit Disaster Relief for a two song release of straight fire. With a Funkadelic-like flow, the single “How I Feel” is out now on Spotify and Bandcamp (also streamable below) with B-side track “Not So Scared of You”. Both are fantastic, but it’s the powerful flow of the single that is sure to catch your ear first.

In her proud and powerful anthem, the band creates a backdrop of groove driven greatness, while she drops in-your-face lyrics with a straight forward message that demands respect. Alongside classics like Otis Redding’s “RESPECT” – with an obvious comparison to Aretha’s rendition – “How I Feel” will get even the least funky among us tapping our toe and vibing along.

Thornetta’s vocals are so powerful that she’s already been crowned “Detroit’s Queen of the Blues”. Here she reminds those who know her just why that title is appropriate and introduces herself to those who don’t know her by leaving one hell of a first impression. The ferocity of her lead on this track is complimented perfectly by the killer funk of Disaster Relief.

Fans of everything from Aretha to George Clinton to Nina Simon need to check this one out. You won’t be sorry.