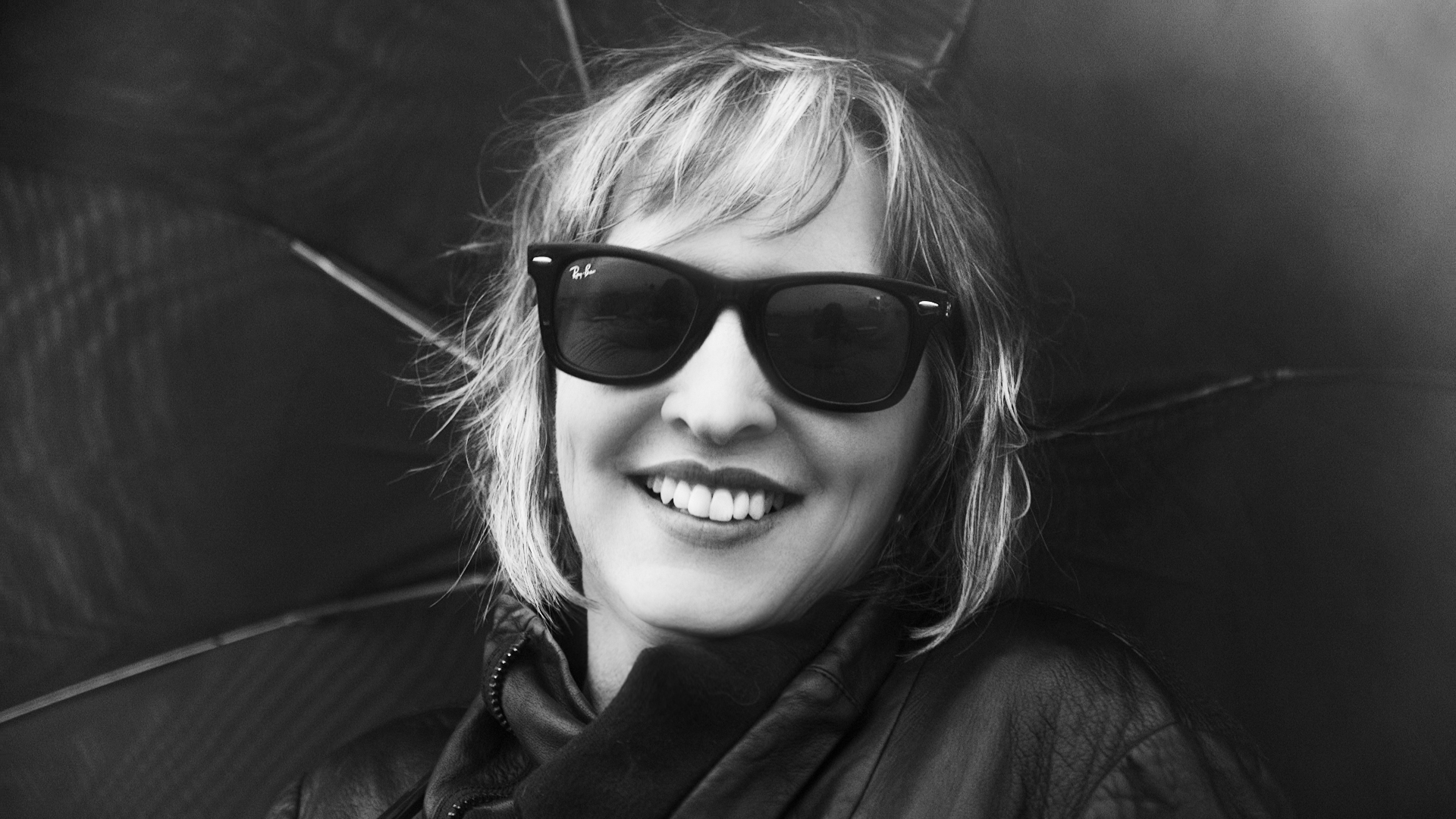 Paul’s lyrics have been described as “gritty tales of truth”, but her gentle voice and smooth songwriting make the tales easy to hear and understand. The reality isn’t always perfect and the message isn’t always upbeat, but Paula Standing understands how to be a storyteller that can blend strong stories with a caring and careful style of telling them. On her latest album, The More I Give, she tells her stories and the stories of her family with a beautiful voice and beautifully constructed songs.

The lead single is also title “The More I Give” and its simple music video (below) presents the song a stripped down and real as Paula’s music itself. After taking in the video as an introduction to her blend of pop, folk, and country, you can check out more at paulastanding.com.