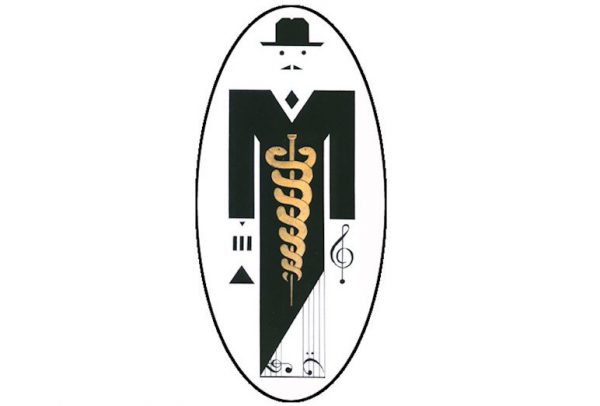 The resulting album is decidedly R&B in feel, but with a musical sensibility that blends smooth jazz, pop, hip hop, the theatricality of Frank Sinatra, and soul of Marvin Gaye. Yet, the sound is somehow as unified and focused in its delivery as it is diverse in its influences. In other words, the upcoming Welcome to Doc City is something that anyone who appreciates good soul, jazz, and R&B need to place on their radar. 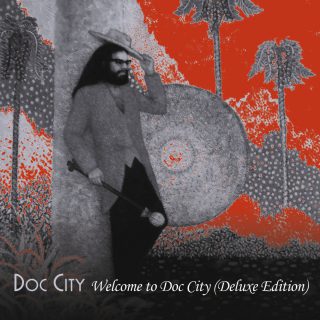 Clarence, first and foremost, has spent the bulk of his recent years focused on his medical career. With tons of accolades and a prestigious career, Taylor’s talent in multiple arena of life is immeasurable. Whether caring for people physically or caring for their souls with his beautiful art, Taylor’s doing his part to make this world a better place.

As noted above, the musicians on this album are among the best of the best in the world of jazz and beyond. Collectively, they’ve played along side Herbie Hancock, Celine Dion, Whitney Houston, Michael Jackson, Garth Brooks, Gloria Estefan, Trisha Yearwood, the Winans, Paul Simon, Peter Frampton, Dolly Parton, Anita Baker, Parliament Funkadelic, Alison Krauss, Yo Yo Ma, Nancy Wilson, and the list goes on. Clarence “Doc City” Taylor, himself, has been playing music for decades, playing in clubs and on album since the age of 15, as well as being immersed in gospel music basically since birth. It’s no surprise to hear this ensemble put forth something so refined and well-crafted. However, knowing that not all groups are equal to or greater than the sum of their parts, it is always refreshing to hear ones that are. 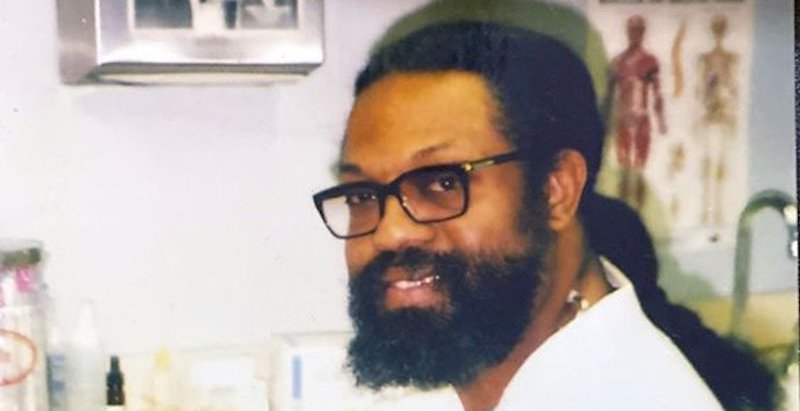 The original version of this album is available now on Spotify, but in just a couple of weeks, the Deluxe Edition drops. For more info on this project, upcoming projects, and more – head to DocCityMusic.com.