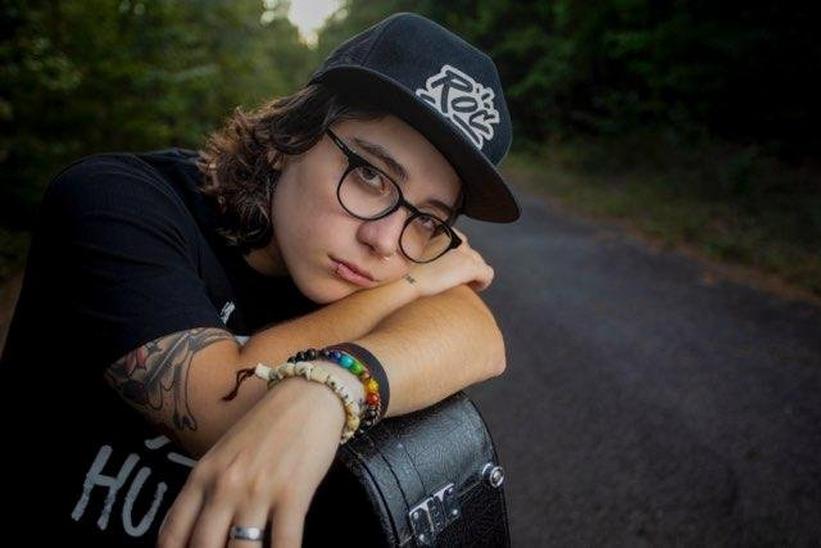 I was lucky to get to a few great concerts and events in 2022, several of which were with my teenage hip hop head son, while others were of the indie variety – as is my longtime MO. Whether seeing Kendrick or Cudi at the Wells Fargo or Crossed Keys at Weyerbacher Brewery, I felt lucky to have gotten to enjoy a good few solid live shows over the year. However, one experience stands out as a highlight for me.

For years, I’ve been following indie musician Ryan Cassata. Ryan is a strong trans man, amazing LGBTQ+ advocate, and one hell of a songwriter and performer. We’d become friends online, me even occasionally writing for a music site he runs, but being from opposite coasts, we’d never gotten to meet up and I’d never gotten to see him perform live. 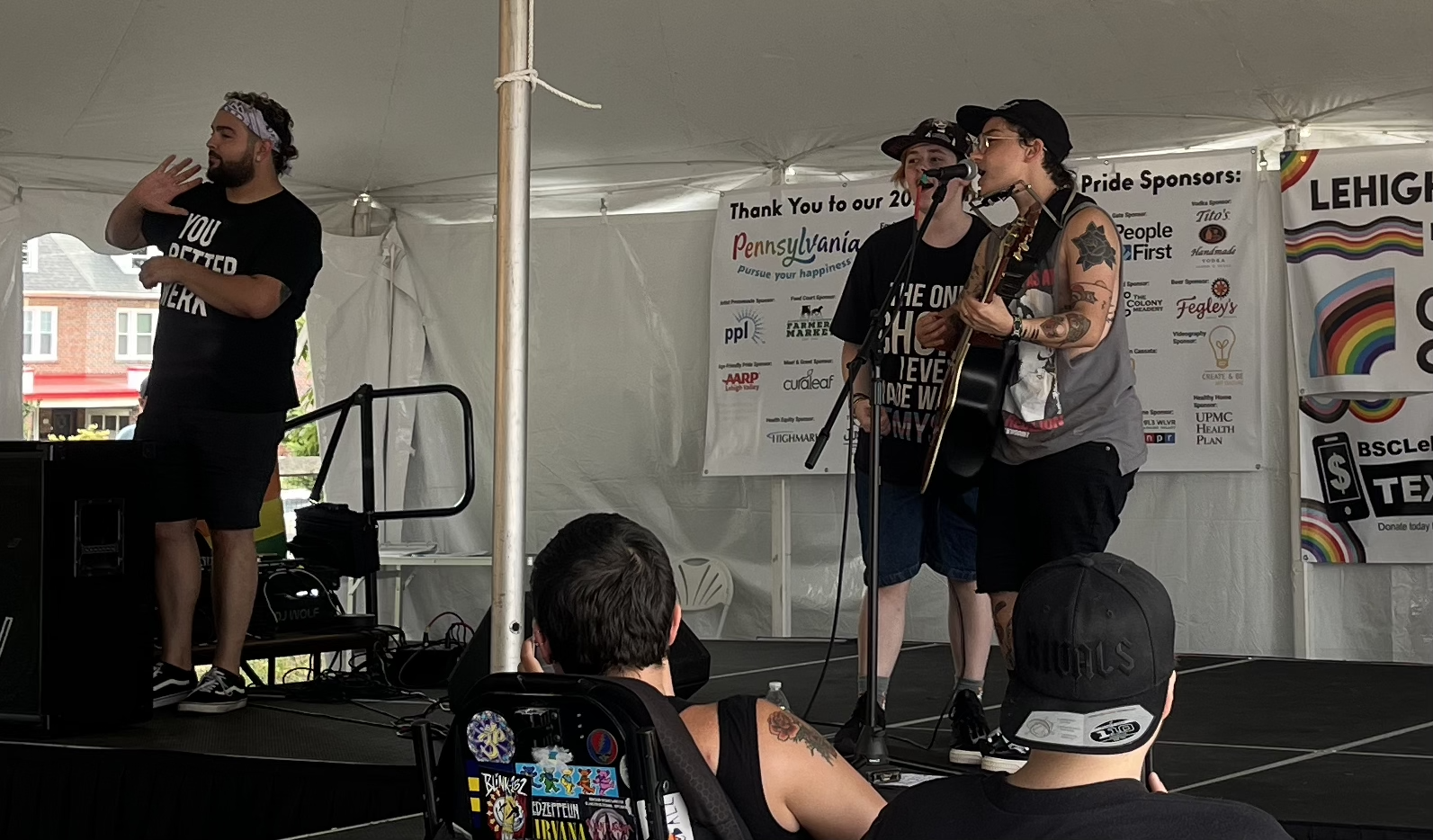 However, 2022 changed this, as Ryan hit Lehigh Valley Pride as part of his national tour this past Summer. His performance, his kindness, and truly everything about the event, was etched into my very heart as something I’ll cherish for years to come.

I can’t recite the setlist not even sing along to all of the songs, but I did know quite a few, both originals and covers, of the songs Ryan performed. Even more impressive and heartwarming, though, was watching Ryan interact with his fans – both during and after his set. Those fans, they did know every single word… and Ryan rewarded them with the chance to sing along on stage. 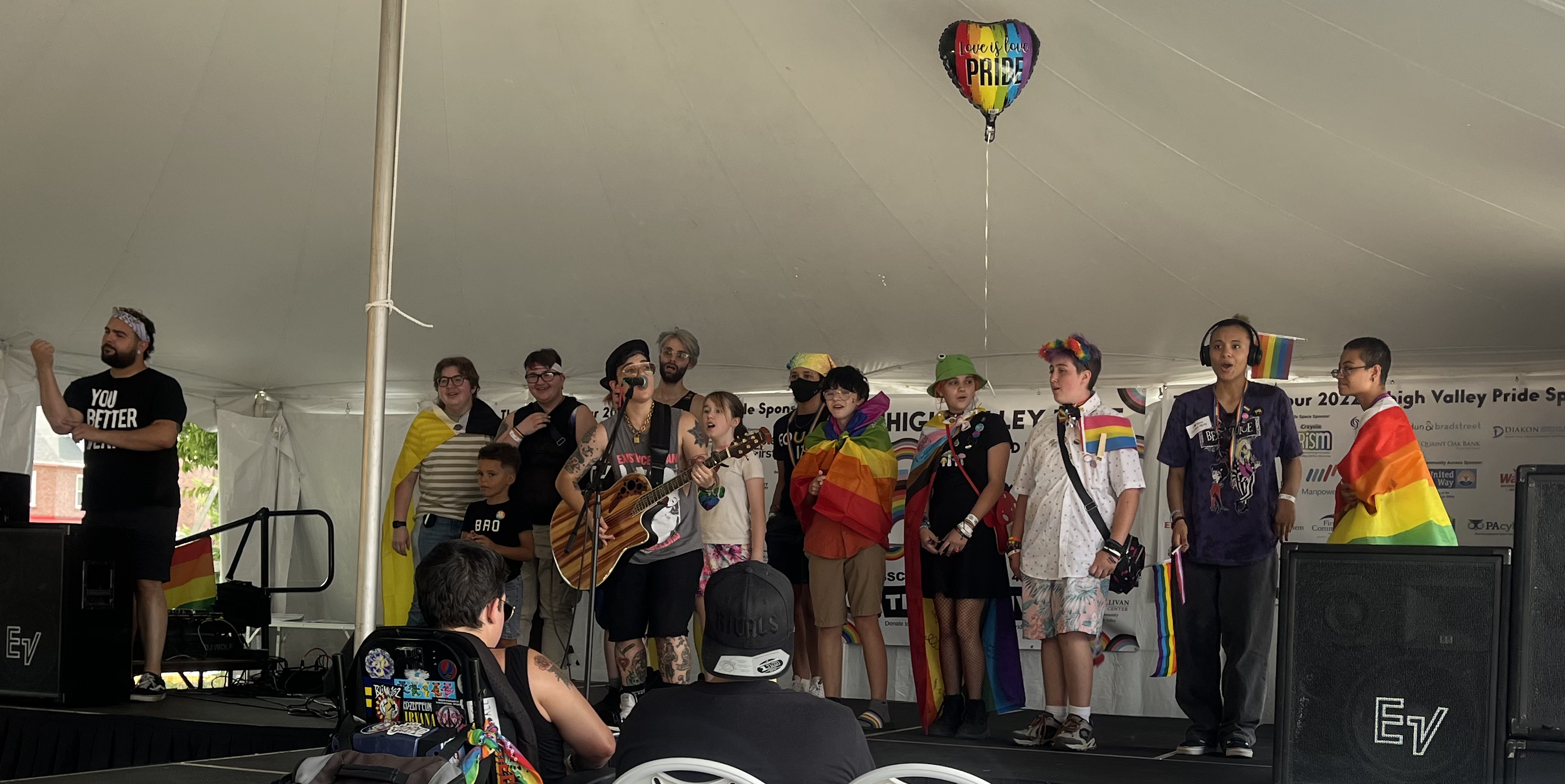 Powerful lyrics that convey a powerful message, coupled with the image of a diverse crowd joining him on stage singing along, are largely what I’ll never stand about this event. People of all types of backgrounds, shapes, sizes, colors, genders, sexual orientations, all sang along, arm in arm, side by side. Together, everyone in that crowd celebrated diversity, love, and equality.

For me, Ryan Cassata at Lehigh Valley Pride was easily one of my top experiences of 2022.