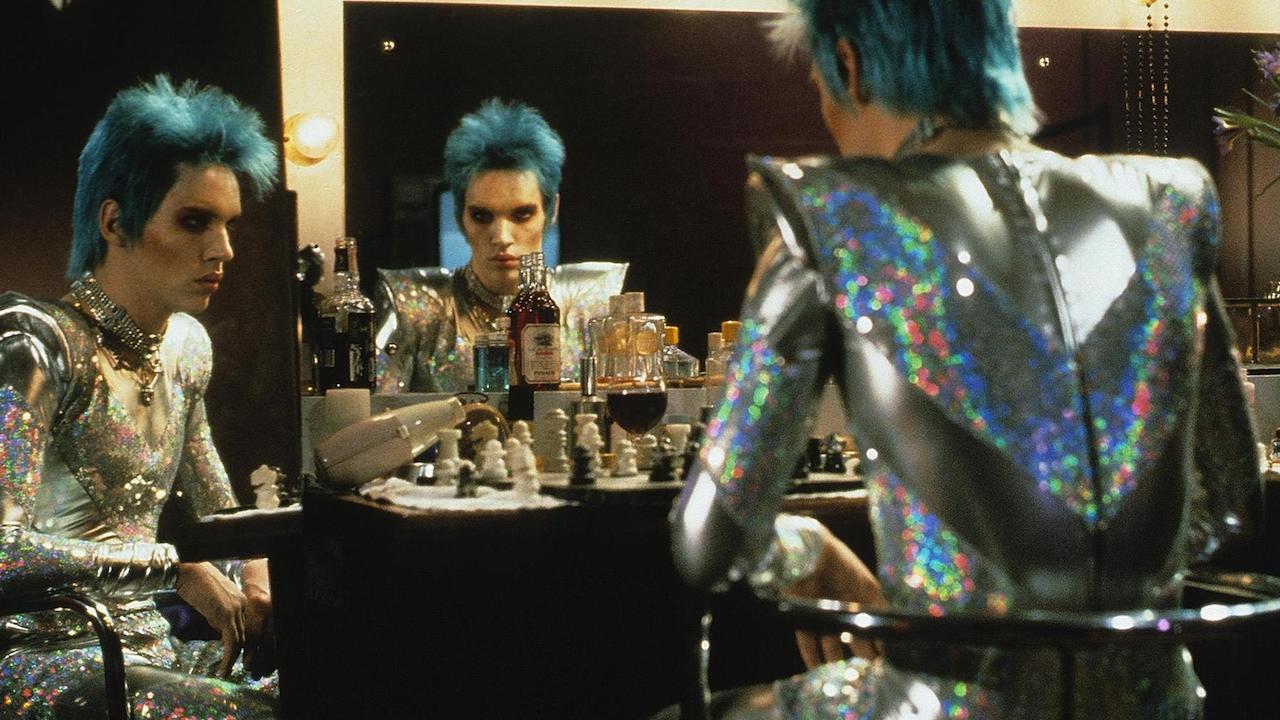 First things first, our theme song is written and performed by Justin Burning, Songs of the Thinned Veil, music of which he composed, is available in the Cryptocurium etsy store. You can check the tunes out on Soundcloud.

And in another order of business, our guest – the wonderful Adrianna Gober – is the curator for the new streaming service, The Midnight Movie Society… and it launches this Friday! This service is not for the faint of heart, though. If you like the more extreme and dark side of horror, this one is for you. She discusses it on the front end of our chat.

As to the actual podcast… well… we’re finally back. And, who better to kick it back off than one of our absolute favorite guest, back for more fun. We break down some of what we love most about Hedwig and the Angry Inch, as well as Velvet Goldmine. Blaine tries not be grumpy. Justin recommends whatever the hell he just watched. And, Adrianna classes up the joint, clearly as the best of the bunch in virtually all ways.

Enjoy the episode and check out Adrianna on Twitter, her podcast, or over at Cinepunx. 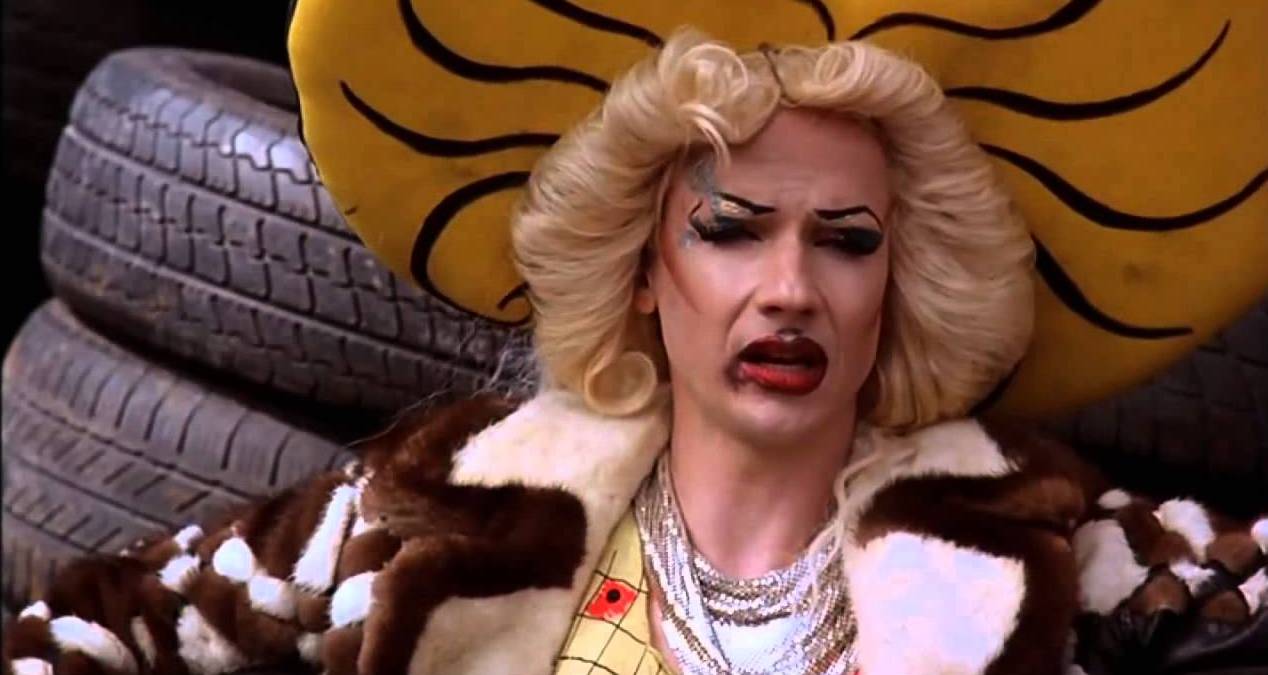