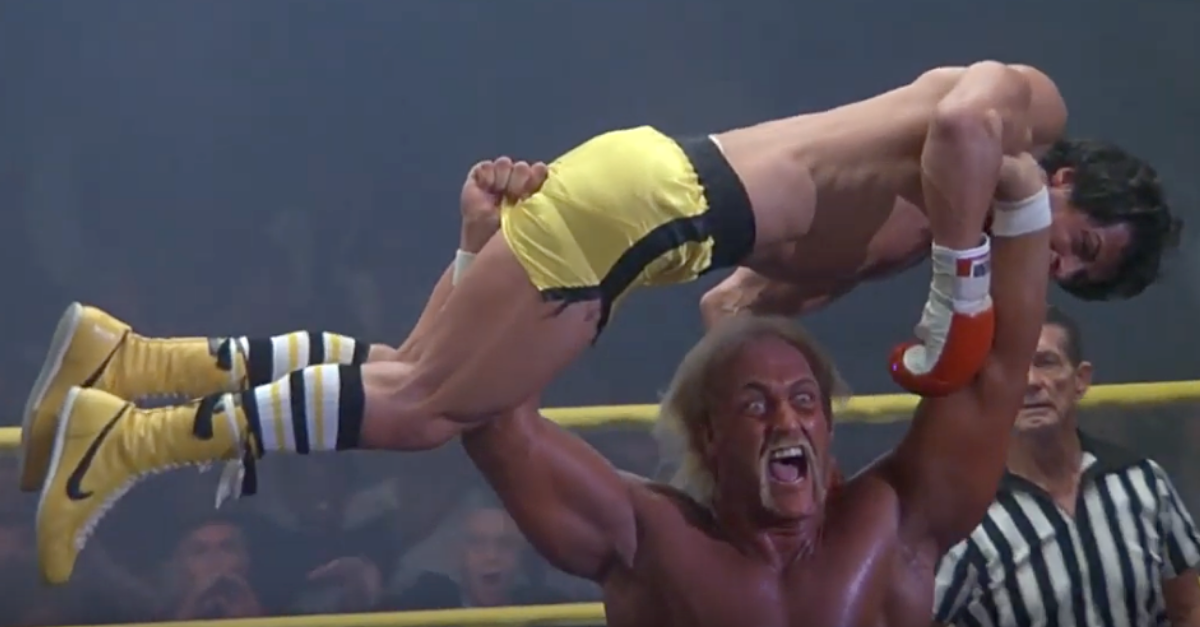 On the inaugural episode of Curtain Jerkers, Doug and Justin explain what a “curtain jerker” is, what to expect on the podcast, and dive right into some movie and wrestling talk.

Today’s feature presentation is the sometimes less heralded Rocky entry, Rocky III, which prominently features Mr. T, as well as featuring a fun, ridiculous, and classic scene with Hulk Hogan as Thunderlips, the vain and seemingly indestructible monster heel. The discussion tackles such important questions as why they named a character “Thunderlips” and why we don’t get more backstory about the best named character in the series, Clubber Lang.

The featured match is the tag team main event of the original Wrestlemania, pitting Hogan and T against Roddy Piper and Paul Orndoff. They discuss the spectacle that was this first Mania, as well as how much bigger wrestlers – at least WWF wrestlers of this era – are than regular people. 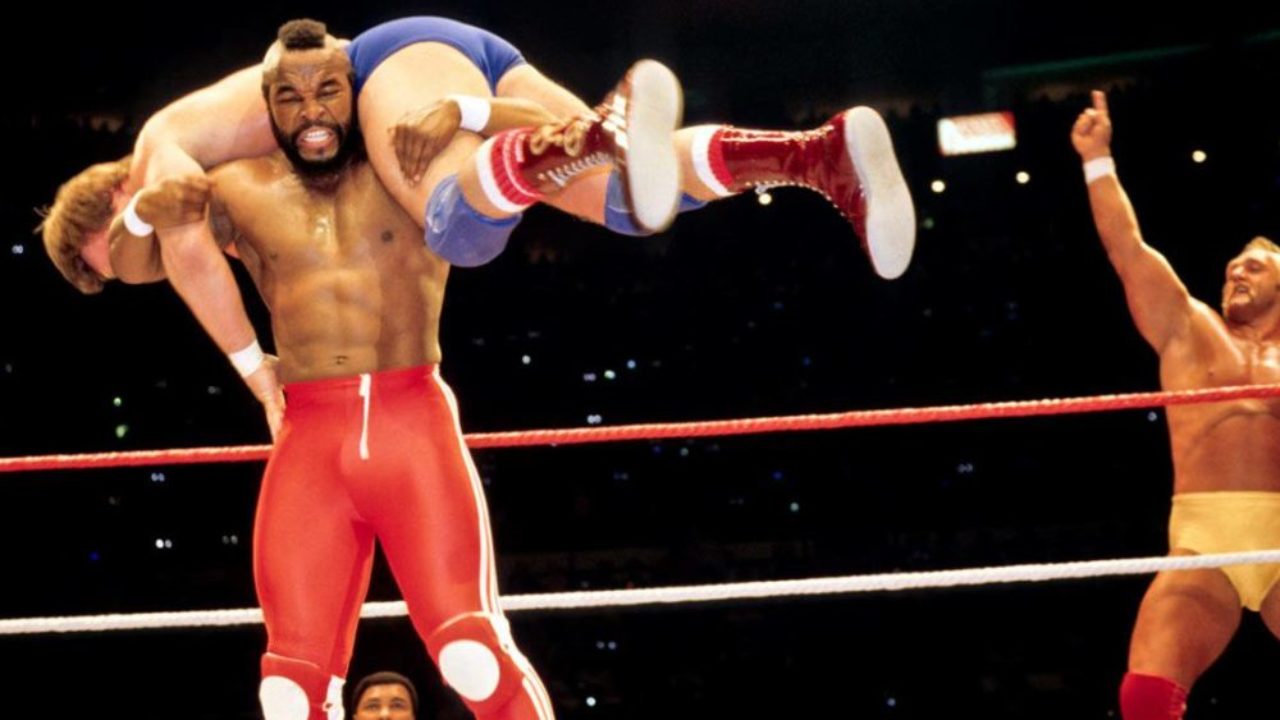 This podcast will soon be available on Apple, Spotify, and other podcast platforms. If you can’t find it somewhere that you prefer listening, just comment below or email Justin and he’ll fix that. You can also subscribe by adding the feed URL to your podcast app: http://farsightedblog.com/feed/podcast/curtain-jerkers.