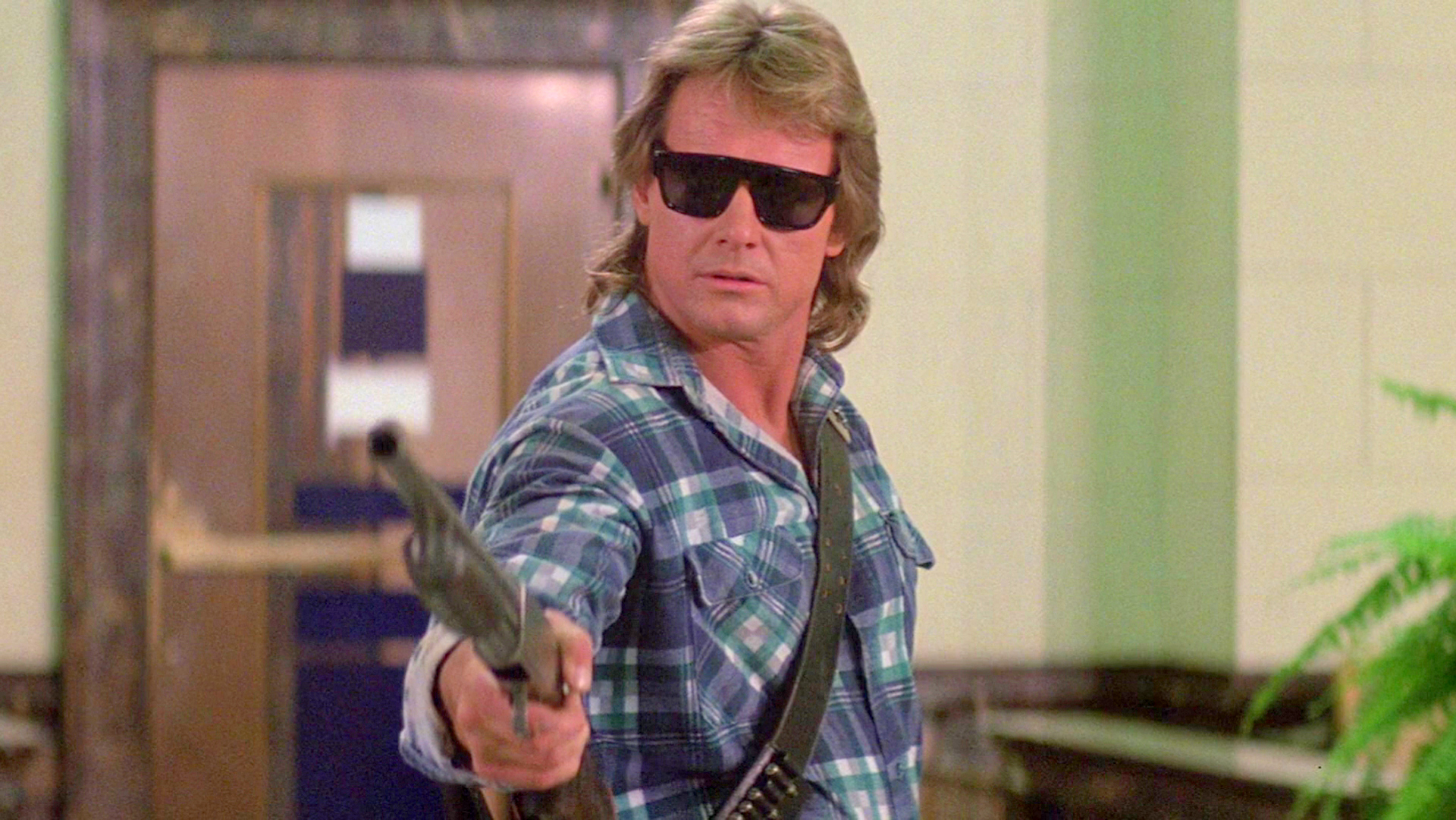 Before we dive into the episode, have you seen our badass new logo? Awesome designer Trais Colton Barhaug rocked that for us and you should go support him now! T-shirts, pins, and stickers are on their way.

On our 2nd episode of Curtain Jerkers, Doug and Justin spend time with the late great “Rowdy” Roddy Piper. One of the wrestling best heels, Roddy also made a name for himself in the film world. It’s no secret that both Doug and Justin are big fans.

Before we tackle today’s feature presentation, the podcast starts with a chat on the fantastic Lovecraftian short film from 2015 called Portal to Hell. Then, the boys dive head first into John Carpenter’s They Live, with controversial and not-so-controversial takes on the sci-fi/horror gem.

The featured match is Wrestlemania 8’s classic Roddy match vs. Bret “The Hitman” Hart. The match is notable for several reasons and Doug has some great notes to share. And, get this… Roddy ACTUALLY loses. 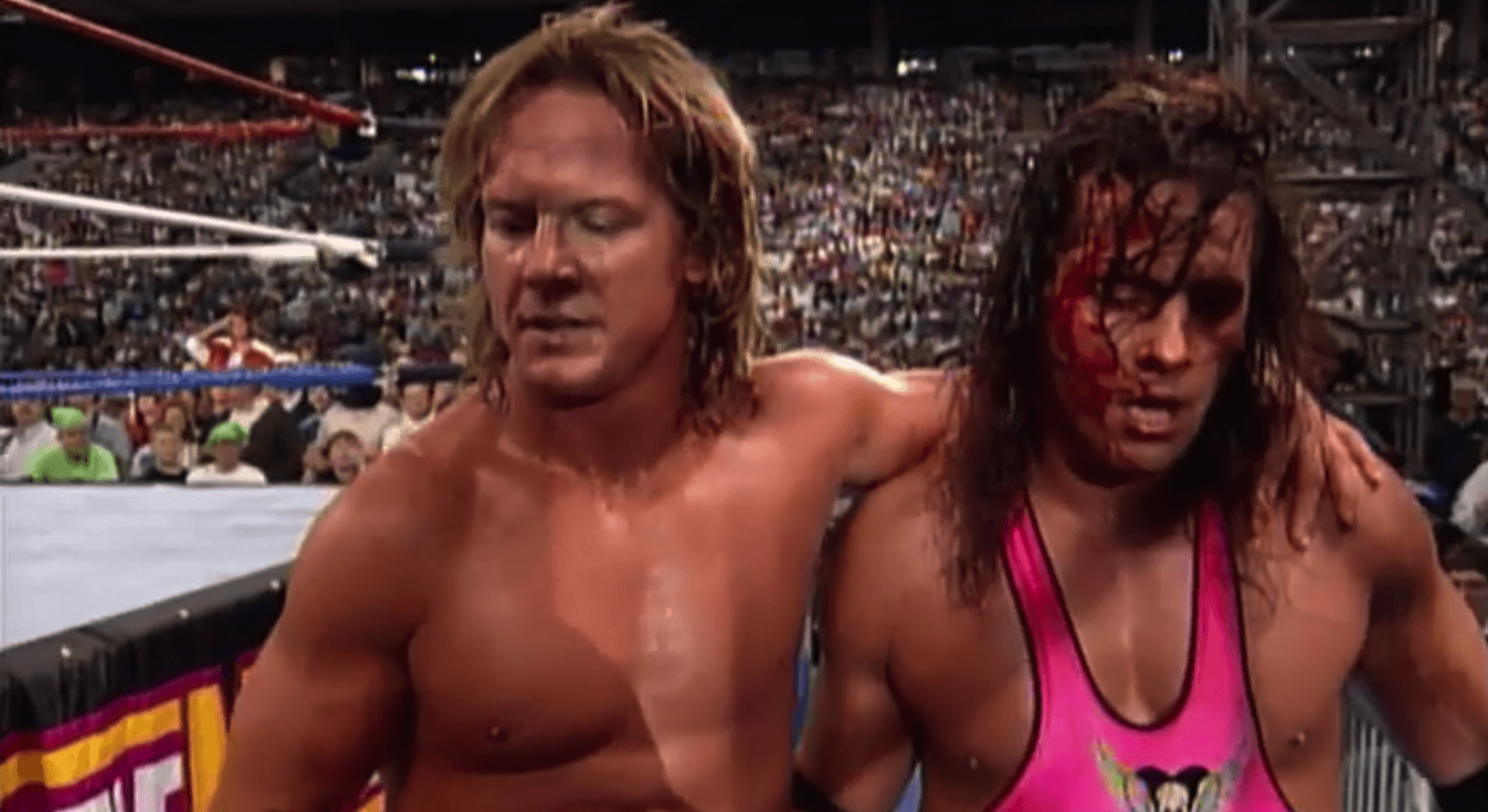 This podcast is available now on Apple, Spotify, and other podcast platforms. If you can’t find it somewhere that you prefer listening, just comment below or email Justin and he’ll fix that. You can also subscribe by adding the feed URL to your podcast app: http://farsightedblog.com/feed/podcast/curtain-jerkers.