[Editor’s Note: Welcome to our newest and best podcast yet. Other podcast news is coming, The Farsighted Podcast really is coming back soon and The FarOut KidsCast is going to finally make its debut. But for now, snuggle up on your couch and enjoy our first VIDEO PODCAST ever!]

Those of us who grew up in the 80s and 90s (the heyday of the compact audio cassette) know all about mixtapes. Since your tastes in music were enviable, you felt obligated to share your latest discoveries and favorite classics with your friends and anyone who would listen. It was a chance to live the dream of being a disc jockey (because being a radio DJ was your dream too… right?) by not only selecting hot tracks, but also creating a smooth flow and a specific narrative through the track order and transitions between songs. Maybe you asked your friends to make you a compilation tape to increase your catalog of Christian hard rock and metal… or maybe it was the best way to introduce someone to a new genre like alternative rock. Eventually there was this girl who you knew would fall madly in love with you if you could put your feelings into just right songs and order… to give to her as a surprise gift… one “just friend” to another “just friend” of course.

Over time, the concept of the mixtape grew to include “burning” CDRs, and these days it seems to mean a sort of independent/underground release featuring rap/hip-hop artists freestyling, mixing, or offering samples/teases of new material between official/mainstream releases. So my idea in this series is to expand the “mixtape” even more… even to the point of making video mixes. I hope to post a new mixtape compilation every week…sometimes a digitization of a mixtape comp I made back in the day, or a tape I recorded off the radio. Other times I’ll post a video mix… probably some of my favorite Saturday Morning Cartoons from the 80s, including the commercials and bumpers like they originally aired on broadcast TV…or a mix of holiday specials with appropriate commercials and bumpers from my childhood. And I’ll probably make some new mixes along the way… recorded from my vinyl collection, or maybe my 8-tracks… or possibly from my old cassettes. And with each installment in the series, I plan to share some thoughts on the mix I post… memories about the circumstances I made the original tape under… reasons why I picked particular songs or shows… or just general reminiscing that the mixes bring to mind. Hopefully, my selections bring back memories and nostalgia for you too…take you back and give you something to share back with me. Please do share your memories in the comments here or on Facebook. And if you enjoy my mixtapes, spread the love and invite others to partake.

I’m starting the series with this video mixtape that I put together last year. As I have dug into my love for Saturday Morning Cartoons, I’ve realized that the commercials and bumpers they aired with in the 80’s significantly contribute to the nostalgia factor. So I started putting together what I called “Full Experience Cartoon Playlists”, where I edit classic cartoon episodes together with commercial breaks I find on the internet, to watch on Saturday Mornings. And as the holidays rolled around last year, I decided to put together similar playlists featuring the classic holiday specials we enjoyed as kids. 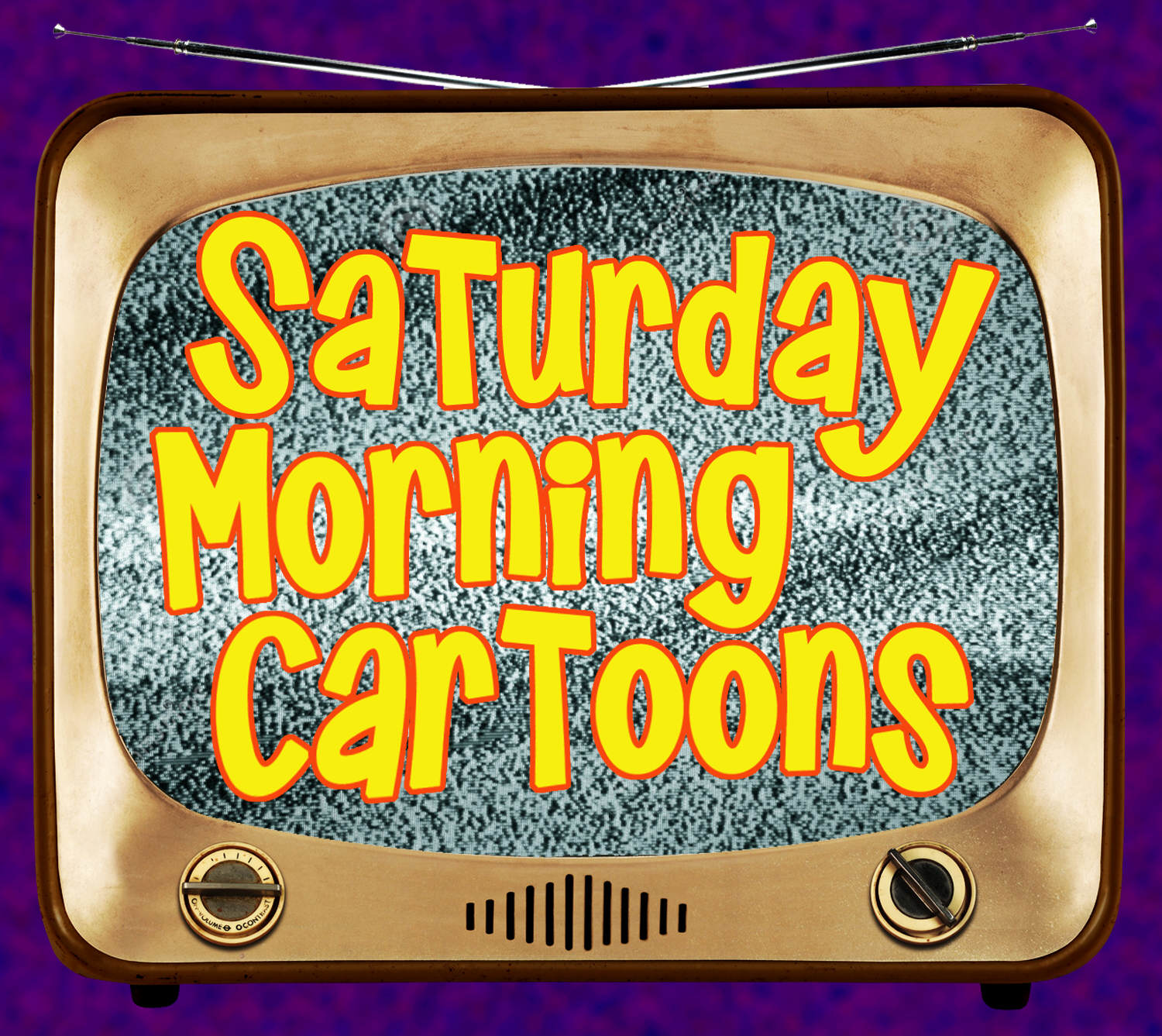 There isn’t much I could say about these classic shows that isn’t already all over the internet. You can find more history, information, and even nostalgic reflection on these specials than you could ever read/watch in a lifetime. So I won’t labor you with too many of my own thoughts on this programs, but I’ll talk a bit about the commercials included. First of all, I thought it was really important to be sure and include the CBS “Special Presentation” intro, because it was a huge part of experiencing these specials in the 80s. Often it was unexpected, as we’d just be settling in for an evening of typical primetime sitcoms or drama, when that music and spinning logo would start up. It always caught my attention, hoping it meant some child-friendly cartoon/animated special was about to take over our television. Sometimes it was just a made-for-TV movie or mini-series, suited more for mom and dad, but during the holiday season it was usually a Christmas Special like Rudolph or Charlie Brown or maybe even the California Raisins.

The first special is one that isn’t shown on broadcast TV any more… at least not to my knowledge. But I remember Twas the Night Before Christmas airing every year. The commercial breaks used in a lot of this mix came from 1985 broadcasts on CBS… but those during Mickey’s Christmas Carol came from a 1984 NBC airing and include some spots for classic shows like A-Team and a couple ads for McDonald’s that I don’t specifically remember, but are clearly influenced by the movie Footloose, which was a big hit that year…even straight up ripping off the soundtrack song “Looking Out For a Hero”. Other McDonald’s commercials in this mixtape are definitely classics, as they seemed to be staples for many Christmas seasons into the 90s. McDonald’s was clearly a major sponsor of children’s television in the 80’s and 90’s… probably still are. Other classic ads included in this mixtape include spots for M&Ms, Oreos, 7up. One of special note to me personally, is a commercial for a Legoland Solar Power Transporter, which I received for Christmas that year. I don’t actually remember seeing that commercial, although I’m sure I saw it during that broadcast of Rudolph the Red Nosed Reindeer in ’85, but I remember opening up and playing with that Lego set. I still have some of the specialty pieces that came with the set, mixed in our large tub of old Legos. There are also some promos for Saturday Morning Cartoons… which I’m glad to include in the holiday specials mixtapes to point towards the Saturday Morning Cartoon compilation mixes I’ll be posted in the future.

Other specials included in this mixtape are A Charlie Brown Christmas and A Garfield Christmas, both of which were staples on CBS through the 80s and 90s… Charlie Brown being one of the few that is still shown every year, although it has been moved over to ABC. Also included is Bugs Bunny’s Looney Christmas Tales. There were several Bugs Bunny/Looney Toons holiday specials that aired throughout the year in the 80s…a couple for Thanksgiving, one or two for Easter and Springtime, and some that didn’t seem to be specific to any holiday. As I remember, the surprise “Special Presentation” intros were often for Bugs Bunny specials when there wasn’t a specific holiday or reason for such special programming…and Bugs and Charlie Brown often aired back to back on those nights. The mix concludes with A Claymation Christmas from 1987, which featured the stop motion clay animation of Will Vinton. Claymation had made its name when it surprisingly took the world by storm through a series of commercials for The California Raisin Advisory Board, creating the fictional R&B act the California Raisins… which spawned other clay animated primetime specials and a short-lived Saturday Morning Cartoon. And with the claymation special, I’ve kinda brought this mixtape sorta full circle…a holiday special that came out of classic commercials of the 80’s and led to a Saturday Morning Cartoon. 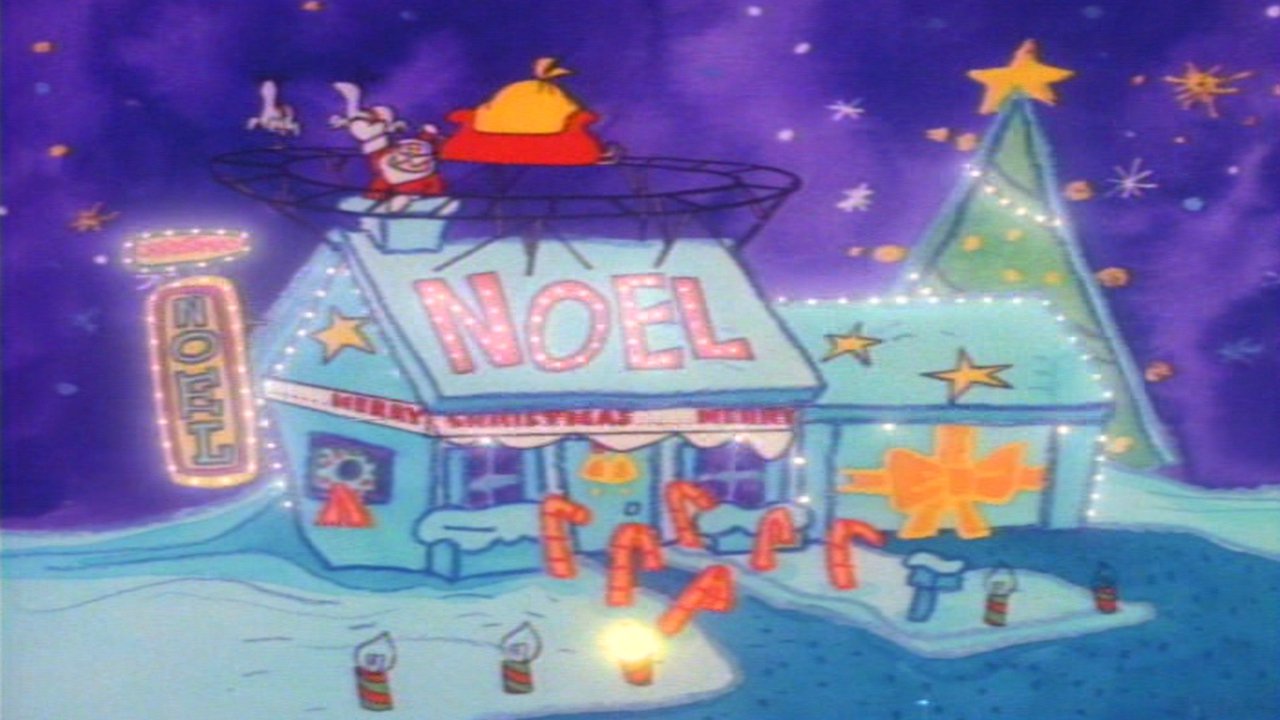 I think I’ll leave you to simply enjoy the Christmas Specials at this point. It is a long mixtape, over 4 hours. Most of the Saturday Morning mixes will be closer to 3 hours… and I’m guessing the music mixtapes won’t even be that long. I hope you enjoy this debut and follow the series as I explore mixtapes and compilations from my past. I’m hoping to get another one posted before Christmas… some of my favorite Christmas songs mixtaped from some of my favorite Christmas Records. We’ll see if I can find the time to put that together this week. Other wise, my goal is to have a mixtape and write-up posted each week.