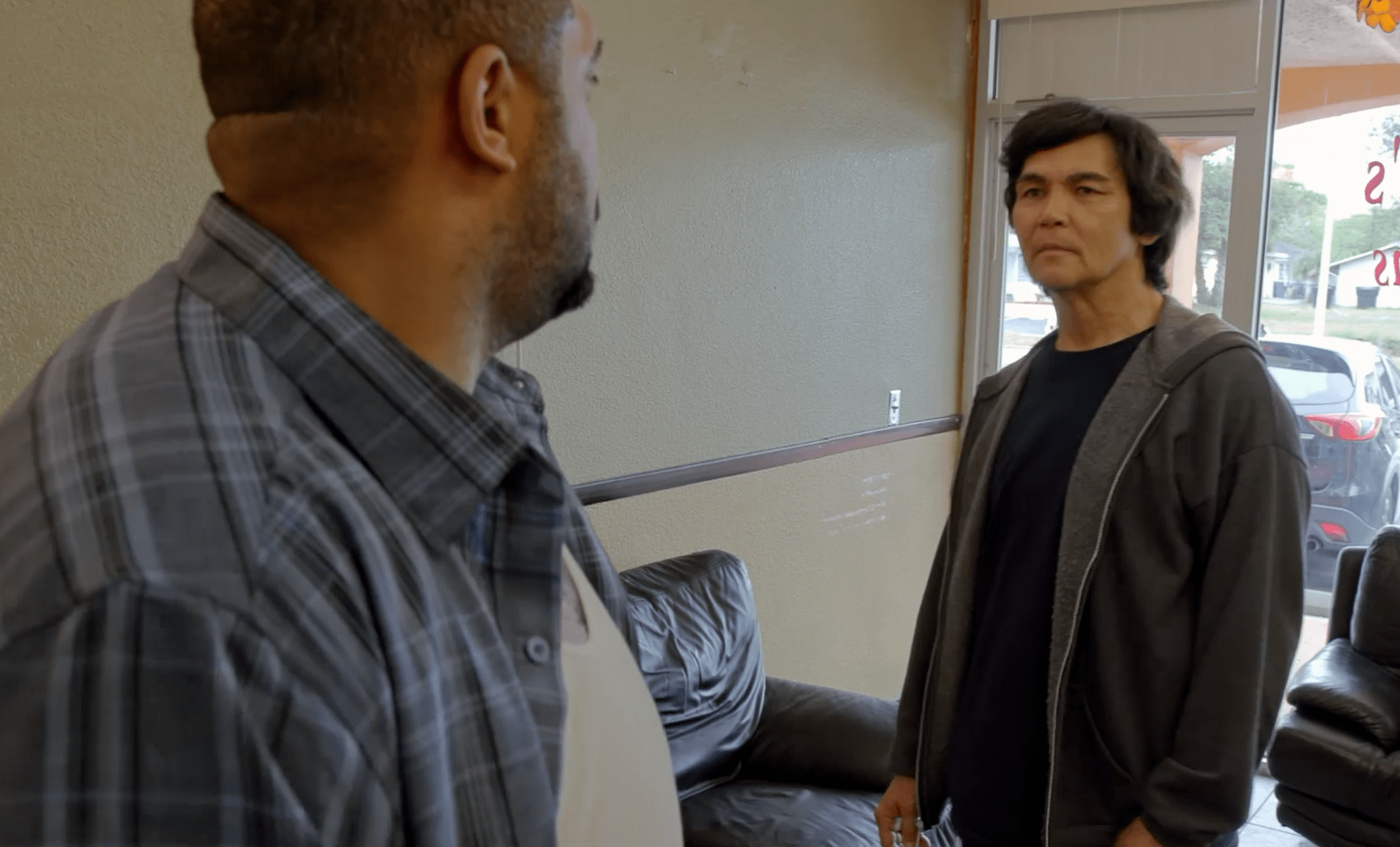 Before we dive into the episode, meet Don Wilson, you may know him as “The Dragon”, he’s one of the premier kickboxers to have ever played the sport… and one hell of a kickass action film star. In celebration of his upcoming film Paying Mr. McGetty, starring Marcos Taylor, Don is giving away two copies of his previous film, the family martial arts drama, The Martial Arts Kid.

Winner will be announced on Friday the 13th!

And, with that… listen to Blaine and Justin talk about two great films where people get to kick some Nazi ass: Green Room and Inglorious Basterds.

Thanks for listening and support our sponsor, Vinegar Syndrome, because they are awesome!