CinemaSlice.com and The Farsighted Network present… the debut of the new and improved SLICECAST 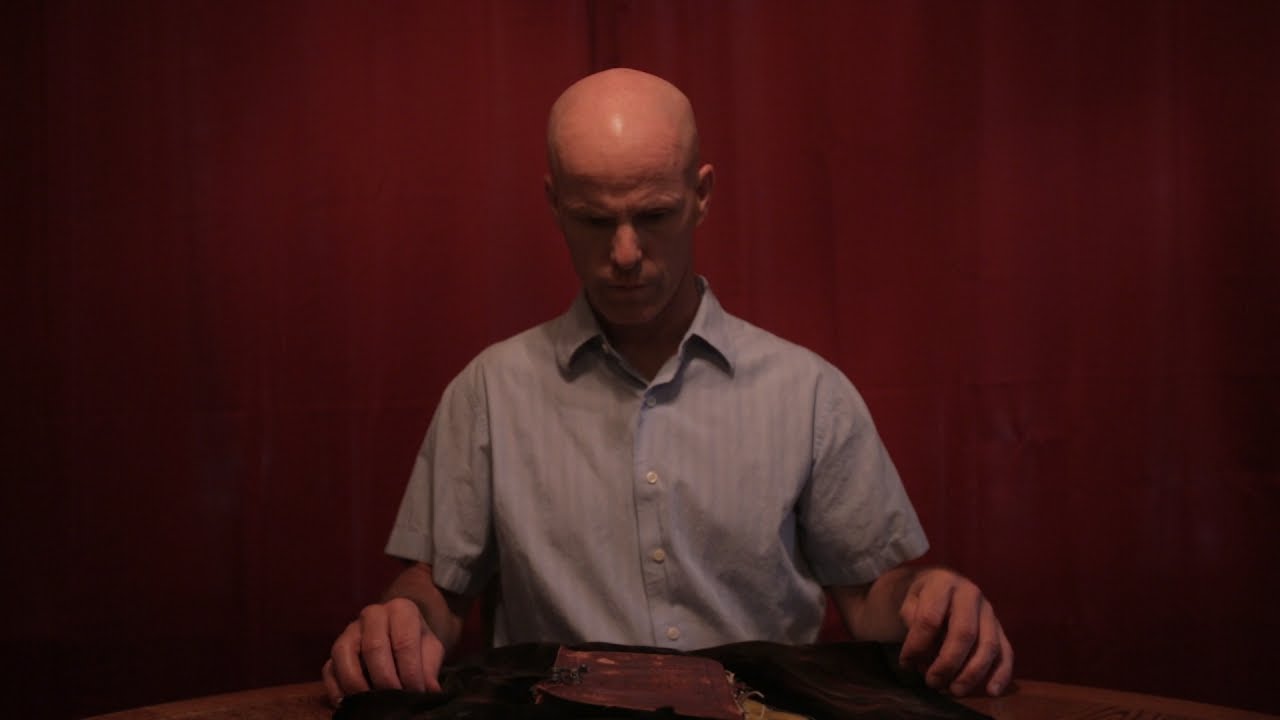 On this inaugural episode, Justin talks to indie filmmaker Tonia Carrier as part of Women in Horror Month, whose latest feature Bailiwick is a fringe fantasy drama with horror elements. She’s got more horror in the works, too. Fans of other genres will love her offbeat comedy Selling Stupid, as well.

The audio isn’t great, so please bear with us as we figure out some of the logistics on this new endeavor. Tonia is a delight to hear, however… so that should more than make up for it.

Check our some of her projects and links below:

And check out Jeff Schrems on Bandcamp!

The tracks featured here are “Bath Tub Mary” and “Monster in Me”. The latter was written for Bailiwick and the music video was directed by Tonia.