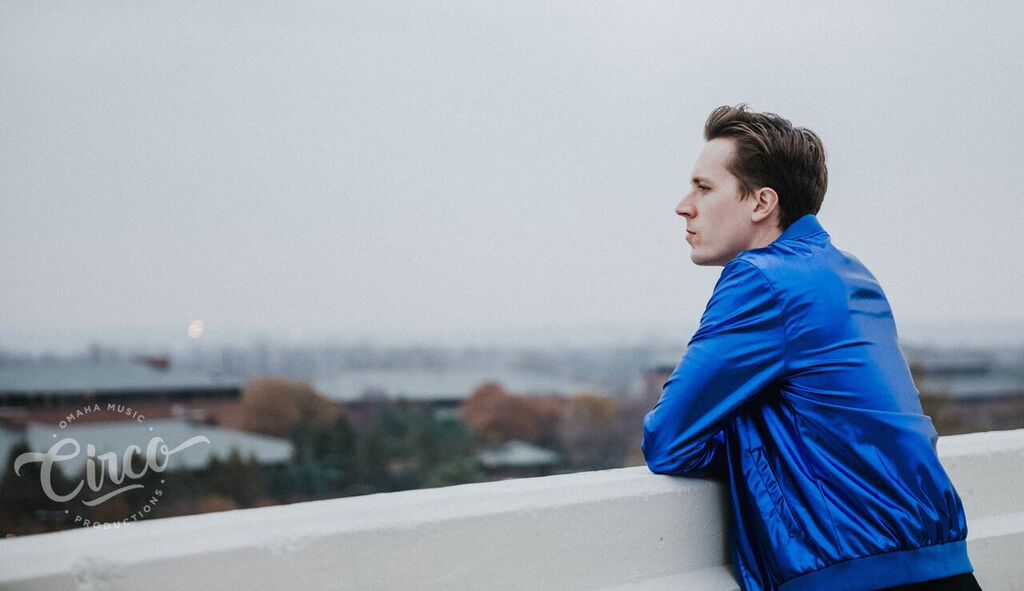 This is Ryan Human. He writes and performs catchy pop songs packed with positivity and life. His new album dropped Friday and in honor of the start of a new week, we wanted to share his first single from the album.

Sure, it’s only Sunday, but let’s celebrate New Music Monday a little early this week with “Be Awesome” from the album Ryan Human.