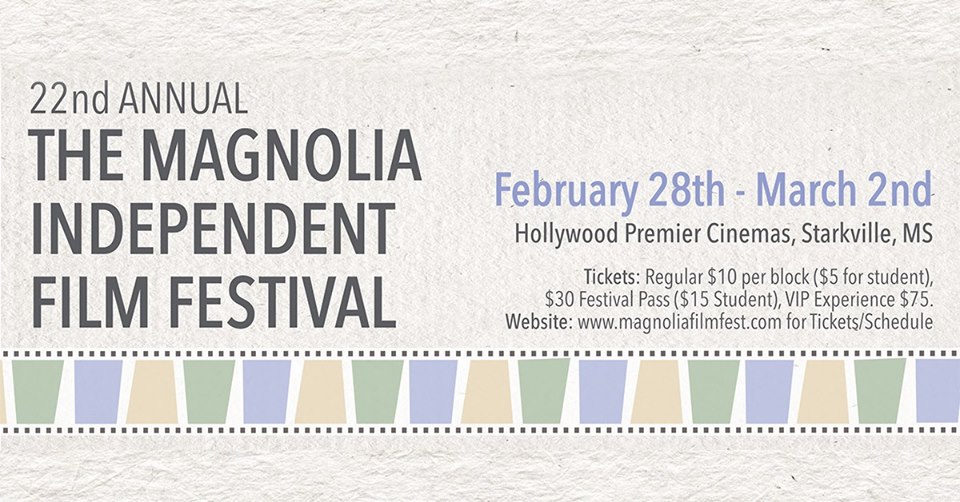 The Magnolia Independent Film Festival kicked off last night with some great shorts and the fantastic indie genre mashup, Driven. It continues tonight with Where There is Darkness.

This crime documentary is the most genuine display of true love and hope that I’ve seen in ages. In a strong blend of interviews and well done reenactments, the story is presented in a way that is impossible to take you eyes off of. The victim of a senseless murder is a beloved Franciscan priest who gives freely of his money, time, and self – so much so that his ministry continues even after his death.

Father Rene Robert didn’t believe in judging others. In fact, he was know to tell others regularly that it wasn’t our job as human to judge, but instead to be helpful. He believed this so much that he was even know to reject the idea that humans were good or bad people…

There is no good or bad, only the Creator and the creation.

His undying agape love, however, would become the end of his earthly ministry, as one of those he went out of his way to help would end up killing him. However, in an interesting turn of events, a document the Father signed years before indicated that he requested that if he we ever to be murdered that the death penalty be taken off the board as a possible consequence. Even in death, he pushed the idea that life was sacred and God was the only true judge.

What this film lays out is how everything went down and the court proceedings that followed. Would the courts consider Father Robert’s wishes? Could a state known for its liberal use of the death penalty actually consider honoring these wishes? Would the accused admit everything he did? Why did he do it? The answers are fascinating.

This documentary is highly recommended for fans of true crime, stories of hope, and anyone who enjoys a powerful documentary of any sort.

Come out to the festival’s second night, featuring this story of real love and divine hope. See the full lineup below and click here for ticket information. 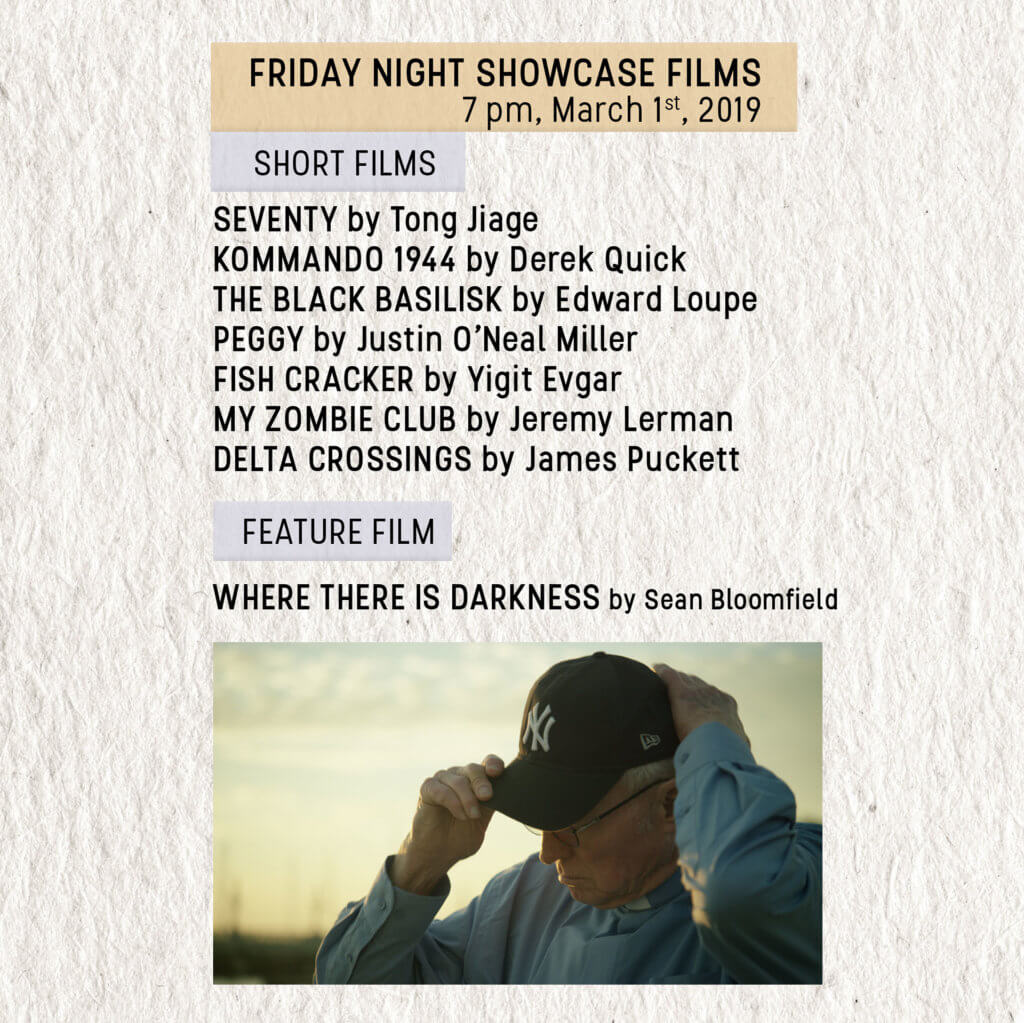