There seems to be a largely held and understood notion that even the best anthology films vary in quality from segment to segment. While the best anthologies usually only have 1 or 2 segments that fall a little short, many can vary pretty drastically from one section to the next. Rare is the anthology that lands 100% of its segments, with films like fellow Halloween anthology Trick ‘r Treat leading the pack in that category.

While not every segment is a bonafide banger, Scott Hansen’s new anthology Bad Candy really doesn’t have a bad segment from start to finish. With a strong continuity and fun hosts in the wraparound, Bad Candy should easily find its way onto many horror fans’ Halloween playlist in 2021, perhaps finding a home on a service like Shudder or Hulu in the meantime. DJs Chilly Billy (Slipknot’s Corey Taylor) and Paul (genre stalwart Zach Galligan) grace the airwaves in New Salem, telling scary stories on radio station Psychotronic FM for all the listeners on Halloween night. With Billy at the helm and Paul producing, the two have great chemistry and work to create a strong framing story for the anthology of local horror tales and urban legends. 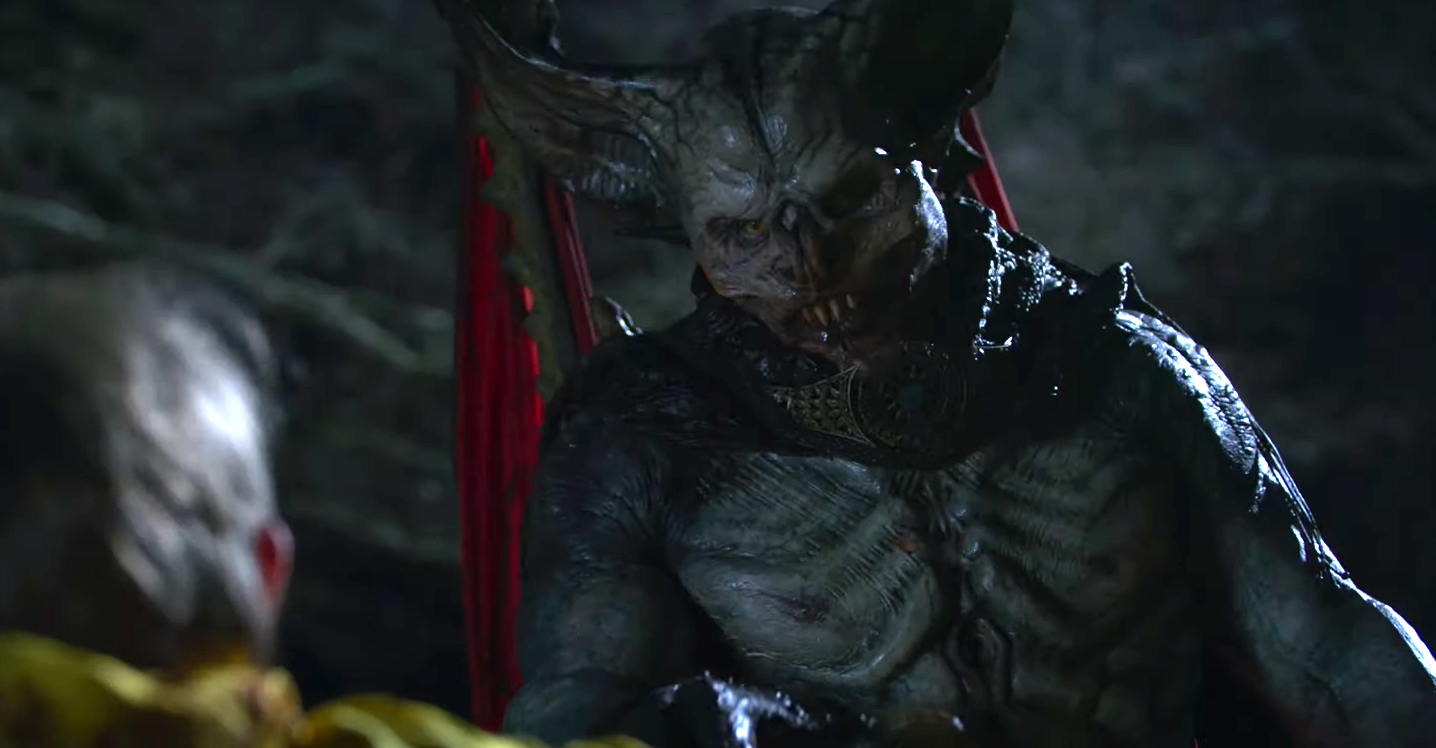 In a year that gave us several horror anthologies ranging from the mediocrity of Scare Package to the top notch fun and splatter of The Mortuary Collection, this one is certainly more akin to the higher end than the lower. With a unique look and feel, Bad Candy is a great little Halloween treat that delivers in scares, laughs, and good ole gore.