It seems that good alternative rock sound that was so dominant in the 90s and popped up again in the early oughts a bit is a thing we don’t get a ton of these days. Of course, a little trip to the beautiful isle of Cyprus would rectify that, as the latest release from the island’s The Smallest Creature is exactly that brand of alt-rock that those of us who grew up on bands like early Radiohead, Oasis, Nirvana, and Stone Temple Pilots will appreciate on a cellular level.

Hailing from the Cyprus town of Larnaca, The Smallest Creature began as the alias for vocalist/guitarist Stefanos Marnerides when he was playing solo gigs in NYC a few years ago. When he returned to Cyprus, he recruited his longtime friends Stephanos Nicolaou on bass and Iacovoa Stylianides on drums. In time, Stephanos had to leave and the band picked up Pavlos Papadoplous to cover the bass duties and added a second guitarist in the form of rock virtuoso Andrea Matheou. Now, as a rocking four piece, the band hit the studio in February to bring us Magic Beans, their fantastic new 11 track alternative rock gem.

Magic Beans, their second album, displays the type of depth and maturity very few sophomore releases seem to be able to showcase. From the somewhat ethereal opening of “Would You Blink” to the fuzzy guitar sound of “Let Burn”, each track has its own complexities and unique feel. Yet, from start to finish, there is a distinct throughline in the album’s overall style. In other words, it’s never boring, but it’s not the type of genre hopper that lacks cohesiveness. 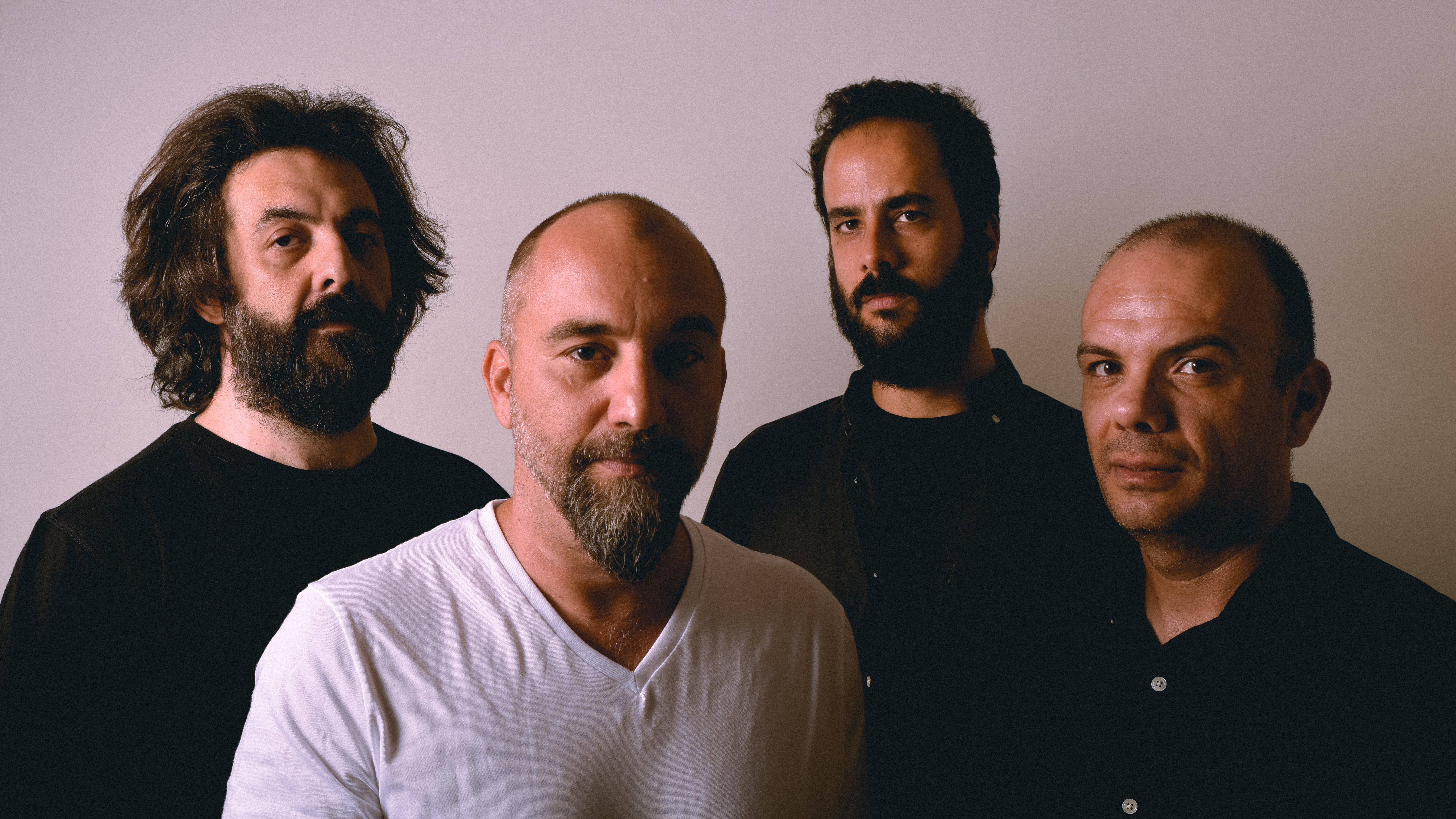 Fans of the grungier side of alternative music will find tracks like the aforementioned “Let Burn” to be reminiscent of the stronger rock tracks from Nirvana and the slower “Find” to feel like something right at home on an Alice in Chains or Soundgarden record. On the other hand, there’s a quality to tracks like “October Song” that harken to Silverchair’s golden era and the closer “The Mist” seems to have a more classic rock influence blended in.

No matter the case, rock fans who miss alternative rock and the art of crafting a strong front to back album are sure to find Magic Beans to be a fantastic addition to their musical diet. Stream the album below or head over to Spotify, then be sure to pick it up on iTunes or Bandcamp to support The Smallest Creature and their future as a great independent band.