It’s more than halfway through January of 2014 and I’m finally able, I think, to put together my top albums of 2013… I’ve been struggling through this process since the end of November, but it’s time to stop fussing and just let it fly, so without further ado, here’s a countdown of the 13 top albums of 2013: 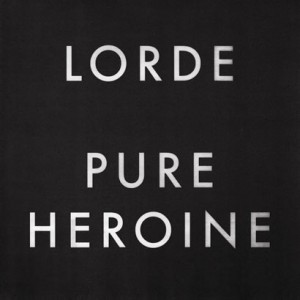 Hitting it big on the US airwaves at 16 years old, Lorde’s vocals are the star of the show and always seem to hit the spot. When an album is lauded by the hipster presses, I oft tend to try to shy away from it, but “Royals” kept catching my ear and I couldn’t help but want to find out more. Heroine is addicting and infectious; this album will be permanently part of my chill out music rotation. 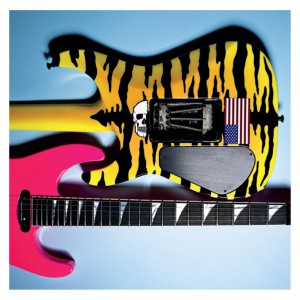 Equally brutal and poppy, Sleigh Bells is the musical marriage of a straight-edge hardcore guitarist turned producer and an elementary school Spanish teacher. Flirting with the EDM genre that I loathe just enough, the sound feels like the Ting Tings singing along to Every Time I Die. Their latest is their best yet. 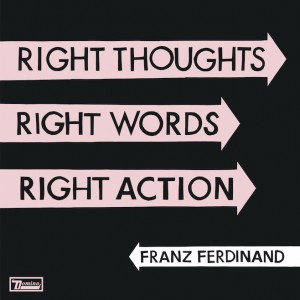 I can honestly say that I haven’t followed what this band has been up to since I graduated college, but this album feels as fresh as the day I first heard “Take Me Out”. This is a band who seems like they will always be very listenable and enjoyable. Well worth checking out. 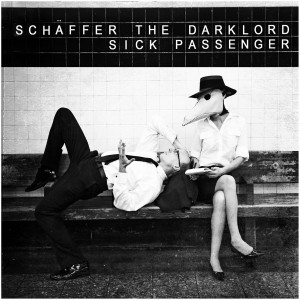 On the first selection in the list that most of you probably haven’t heard (there will be a few more), Mark Schaffer spills his guts about how his life has spiraled a bit out of control. Session by session, you learn a good deal of what Schaffer is about and how his alter-ego has taken control of his life. It’s both deeply personal and thoroughly entertaining. The final song, “Ammender”, made me cry when I first listened to the album through. By far, STD’s best work to date. (Side Note: The Jesse Dangerously cameo is hilarious and Doc Awk spits a pretty incredible verse. Both of these appearances are on “Intervention”, featured below) 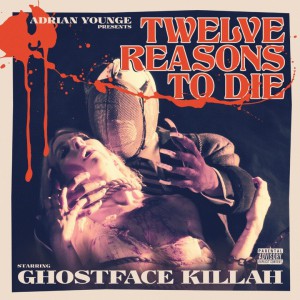 Seriously, if this was just a single for “Blood on the Cobblestones” it would still be on the list. That song is simply incredible. Ghost, Deck, and U-God all spit amazing verses over an amazing Adrian Younge beat. The rest of the album is incredibly solid, as well. One of Ghostface’s best works, which is truly saying a lot. 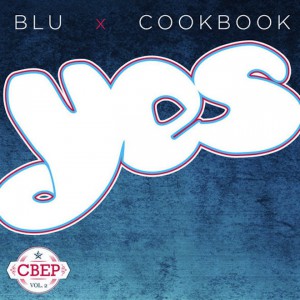 Cook released two EPs with two different producers this year and both were truly awesome albums. On this one, he teams up with Blu to produce a goodtime vibe hip hop album that could easily be the soundtrack to your next party. Guests include Pigeon John, Playdough, and Frank Nitt. “Soul Baby” is EASILY on of the top hip hop tracks of the year… EASILY. 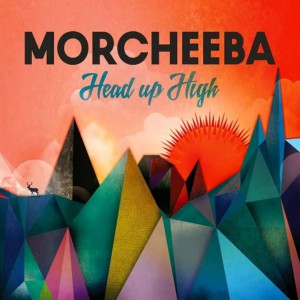 I can’t say that I’ve listened to this album enough times for this statement to be fully qualified, but this may be Morcheeba’s best album yet. For a highly accomplished trip hop/electronic/hip hop group with the accolades and following of Morcheeba, that is saying a great deal. They continue to play with diverse influences and sounds, including some tracks with a more rock and roll influence that I’m used to. Great album…and it’s likely my wife’s favorite of the year (which counts for a lot, she’s quite picky about her tunes). 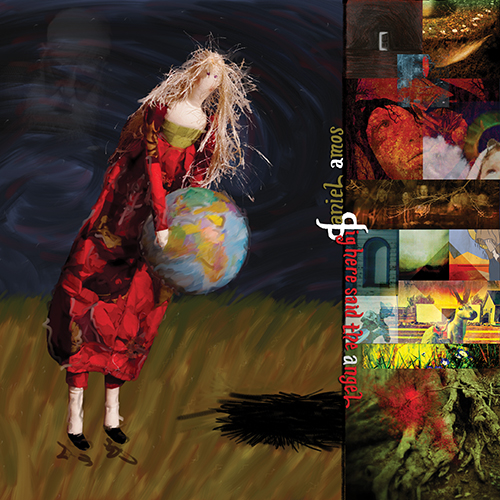 I always though that DA was a guy, but DA is a band apparently. This si the first album of theirs that I ever really listened to.. and I dig it a ton. So, if you’re a DA fan, I can’t tell you how this album compares. If you aren’t a fan, however, I can tell you that it’s a fantastic alt-rock album. It’s on Spotify, so go listen to it for free, you have nothing to lose. 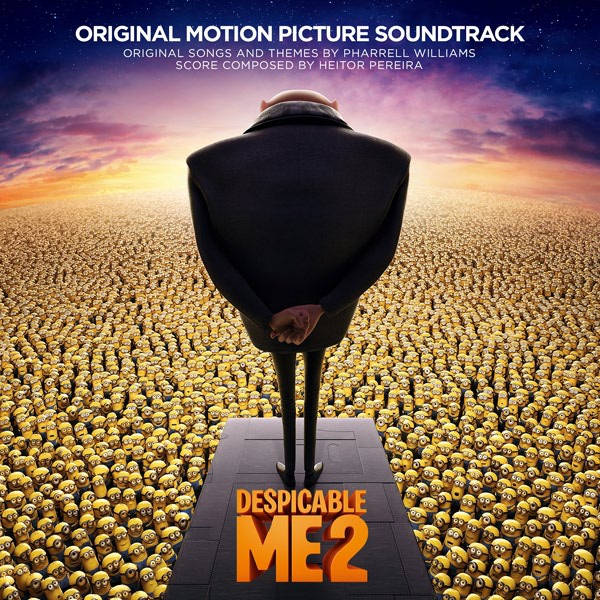 Pharrell had a good year. The soundtrack to this awesome family flick is a large part of why. It’s seriously a GREAT soundtrack. However, my number one complaint in 2014 thus far is that it was removed from Spotify yesterday. I may actually buy an album for the first time in well over a year. 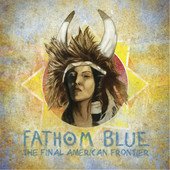 A band you probably don’t know a ton about… yet. But with their latest single, “Nations”, getting picked up by nearly 600 Australian radio stations, the word is beginning to spread. On this EP, Mike and crew explore a variety of sounds with styles ranging from a folky Bright Eyes to a worshipful David Crowder to powerful straight forward rock. A great group of songs that you should check out. Lead man, Mike Signorelli, is also joining the Farsighted writing family, so that’s an added bonus. 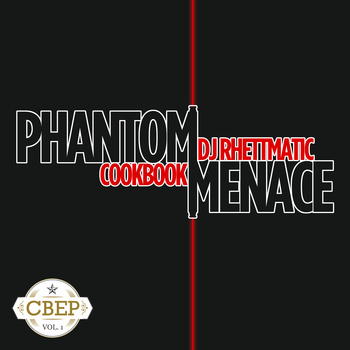 A strong year for Uncle Cookie, as his other release from 2013 is also brilliant. DJ Rhettmatic bring the boom-bap and, thus, Cook comes hard. This is as raw and honest as Cook has ever been… hard hitting and in your face. The best hip hop album of 2013, perhaps of the last 2-3 years. Any fans of Cook or of LA Symphony would be remiss to not go listen to this EP right now. Phesto from Souls of Mischief even makes an appearance on the EP. 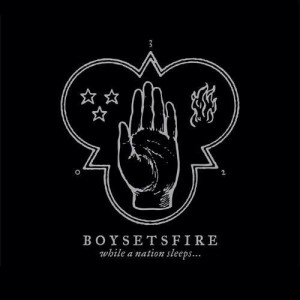 2. BoySetsFire – While a Nation Sleeps

I said it already, but I’ll say it again. On this latest release from BoySetsFire, this is vintage BSF. Punishing, yet melodic, all the while challenging convention and fighting injustice. One twist, a song where it seems that Nathan is wrestling with faith in a way I’d never seen him do. With all the mallcore bands and the EDM/metalcore fusion acts, it’s great to hear a emotional hardcore album done the way it’s supposed to be. 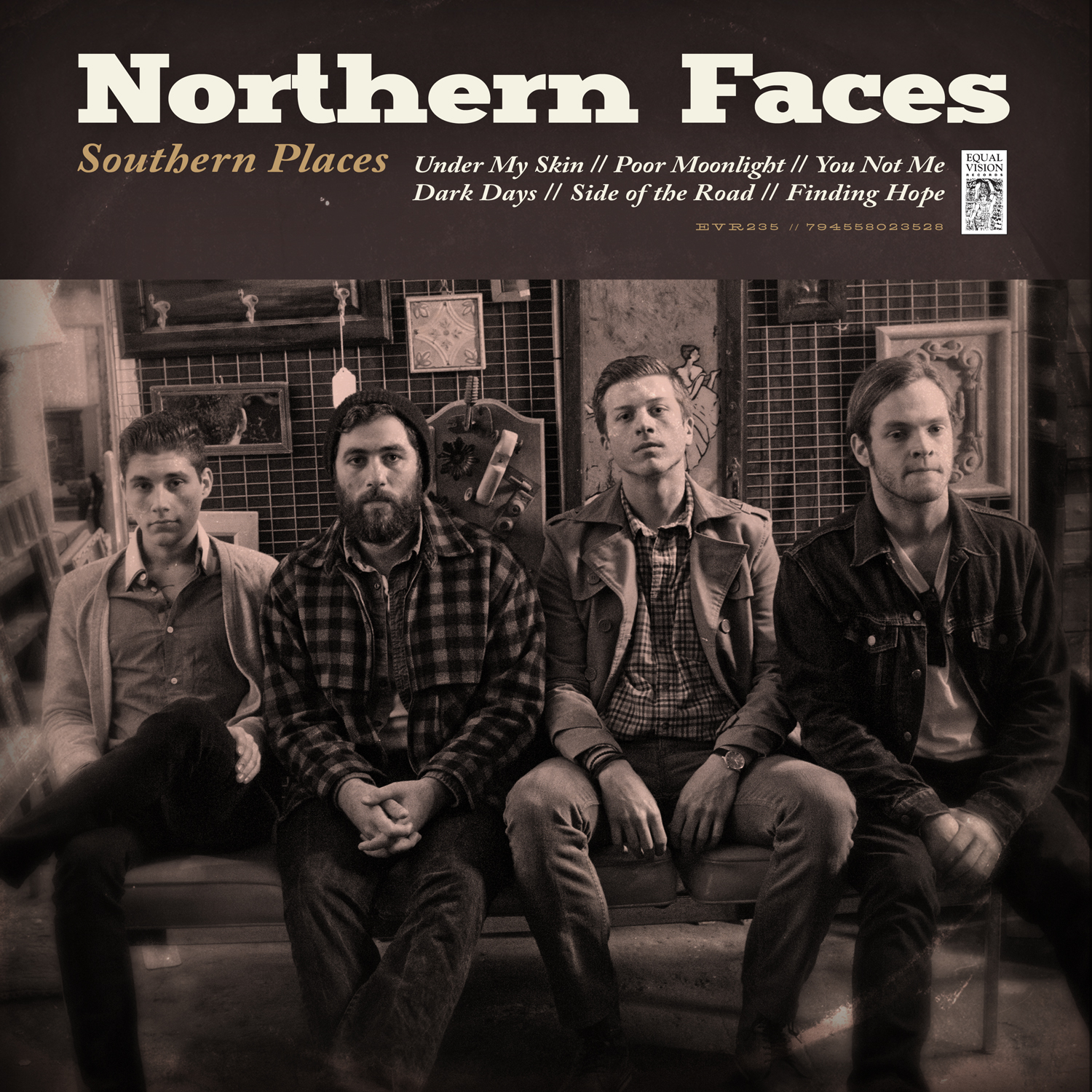 I’ve been raving about this band and this EP since early in 2013. Their live show, too, is brilliant. Expect a longform piece on the band in the coming weeks, but for now, do yourself a favor and listen to this indie rock masterpiece.