So, content has been a bit slow, I know. But on Monday we’re kicking off a daily artist spotlight, covering all 30 acts that appeared on the Cancer Sucks compilation. Hold on… did you say that you haven’t downloaded the 30 awesome songs for a mere donation of $5… ummm, let’s fix that before we go any further by clicking on the album cover below: 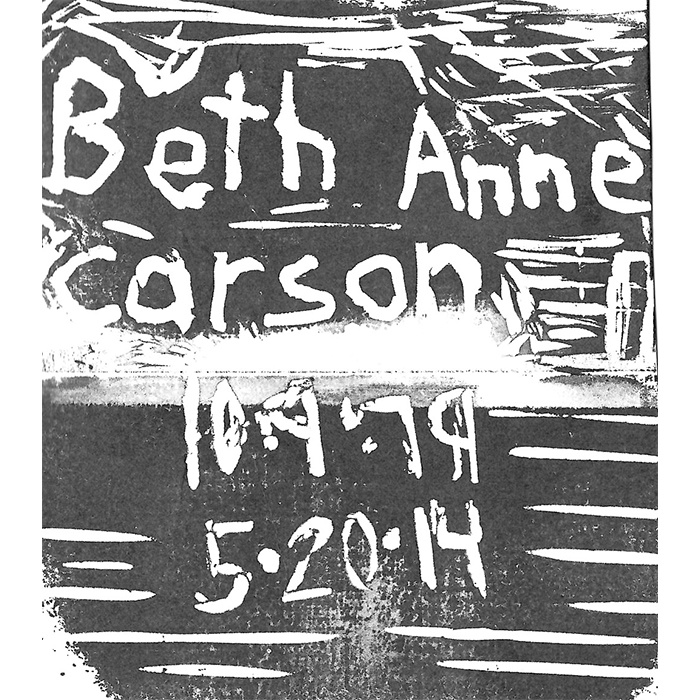 Ok, now that we’ve fixed that issues, here are a few announcements:

– There will officially be a second installment of the Cancer Sucks compilation. It will be entitled Cancer Still Sucks and will feature music from Avoiding the END, Sulfur, Mega Ran, Simon Sez, Jeremy Ritch with Zachary Barnes, and hopefully a few more. If you are interested email me with your submission!

– Due to the overwhelming response on my blog about being a derby husband rather than a derby widow, I am going to start a weekly-ish series called Diary of a Derby Husband, where I’ll write about the derby life from the perspective someone who’s significant other is a kickass roller derby queen. Stay tuned for the first installment soon.

– There will be some site updates soon. I am not exactly sure how I want to structure the staff page, so it’s still on the backburner. If you have ideas, please share… and if you wanna join the staff please email me and let me know. We have a TON of writers but very few that can commit to regularly contributing, so the more the merrier!

– The downloads section will be live by the end of the month or so. It will feature links to our bandcamp releases and a bunch of other awesome music downloads from previous remix contests on my old site and this one, as well as the entire catalog of our friend Christ Addams. Look for more announcements on this soon!