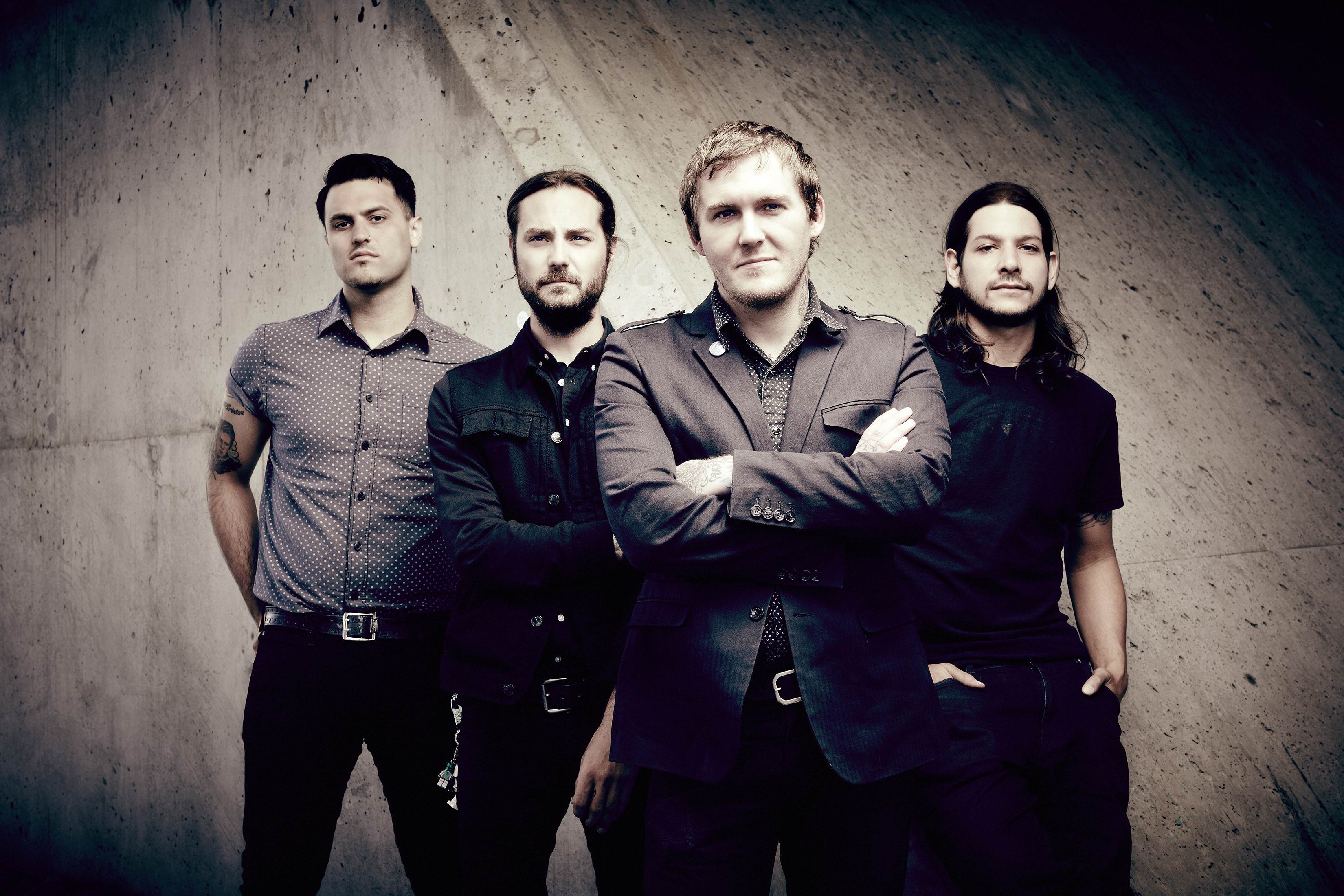 With their anticipated 5th studio album, New Jersey rockers The Gaslight Anthem, come out with a different kind of record. It is a 12 track release that takes the band in some new directions from the previous more straightforward rock records.

From the fuzzed out stoner rock intro opening track “Stay Vicious” to the true blue Brian Fallon love/lost rock n roll anthem “Dark Places” this record takes you on a ride. Each track seems to have some new elements not heard on previous albums but the foundation is still the same.

Songs like “1000 Years”, “Stray Paper” and “Helter Skeleton” definitely borrow from the golden era of FM rock radio. I could here these tracks blaring out on WMMS, in Cleveland when I was growing up. 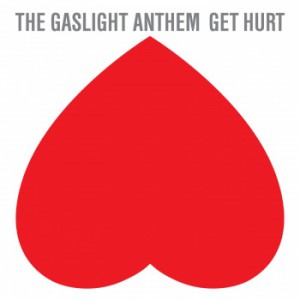 The record also has the classic Fallon ballads like “Get Hurt” and “Break Your Heart” that always make a Gaslight Anthem LP complete. Fallon writing has always been good and it seems to just be getting better. He is the lyrical voice of a new generation of rock ‘n’ rollers in an era that lacks in that department. He is a throwback to the heydays of Bruce Springsteen and Tom Petty but with a modern style that is all his own.
“Underneath The Ground” could be a Tom Petty and The Heartbreakers song with its sneaky baseline and “Breakdown” kind of feel. Then “Rollin’ And Tumblin’” Is a throwback to the punk rock roots of the band. It starts with choppy distorted guitars but still has the melodic sing-a-long chorus you would expect. “Red Violins” and “Selected Poems” could have been on the last record “Handwritten” as they really have that similar sound and feel.

The tenth track is a power chord jam with a melodic chorus that has elements of 80’s post-punk rock like Joan Jett and even power-pop acts like Sugar or anything Bob Mould would be behind. It’s one of those songs that blend both punk and rock n roll pieces perfectly together into a solid pop-rock song.

There are a few versions of this album that contain various bonus tracks. The band seems to never disappoint with these either. Their version of “Anywhere I Lay My Head” by Tom Waits is not only solid but very true to Wait’s quirky style, complete with horns and all. Fallon even does his best Tom impression that is not bad.
Overall Get Hurt is a new sounding record for The Gaslight Anthem. While this record still has all the things that make them one of the only real rock bands in popular music today, it experiments with a lot of new ingredients. My friend and fellow audiophile Andrew says the album is “Toe-tapping, 80’s Tom Petty, Nirvana, fuzz, Pearl Jam, New Jersey” rock ‘n’ roll. If you like early Gaslight only, you will hate this record most likely but if you dug the last two studio efforts and the Horrible Crowes LP, then you should get into this pretty easily.