Warning: If you take issue to the use of foul language, stop reading. I’m gonna curse in this one.

This is how it ends… all warm and fuzzy and shit… but Death to Smoochy is dark as fuck. And on of the main attractions is the late great Robin Williams as Rainbow Fucking Randolph. Along side the uber optimist protagonist played by Edward Norton, Williams plays the corrupt asshole kids television host who’s self worth is nonexistent and cocaine problem is quite the opposite. While Williams’ character appears to be good at heart, he is a product of the seedy and dark world of (children’s) television.

Like many comedians, Robin Williams had a dark side. Like Matt “Saint Mort” Kelly explored last week, Williams played several dark roles where he explored his inner demons, drug problems, and areas of his mind that most of us never saw manifest in his real life until we heard the alarming and tragic news of August 11, 2014. This deranged kids show host, Rainbow Randolph, is the one truly dark Williams role that always stuck with me. Hilarious and gut wrenching all at once, I loath the filthy, awful things that Randolph does, but feel who the good person that is somewhere deep inside.

Robin was the opposite of Randolph. Randolph was dark and deranged on the outside, with goodness deep within. Robin was bright and happy, but there was a hurt and a darkness inside that ultimately won out.

But the messages of Death to Smoochy and Robin’s life are the same in many ways. The film is ultimately about hope. The seedy underworld is defeated by good; the optimist’s love and positivity wins out over the darkness. Robin’s life didn’t end in such a happy manner as people dancing together, but it has created a groundswell of people pouring out love and trying to raise awareness for depression and mental illness. 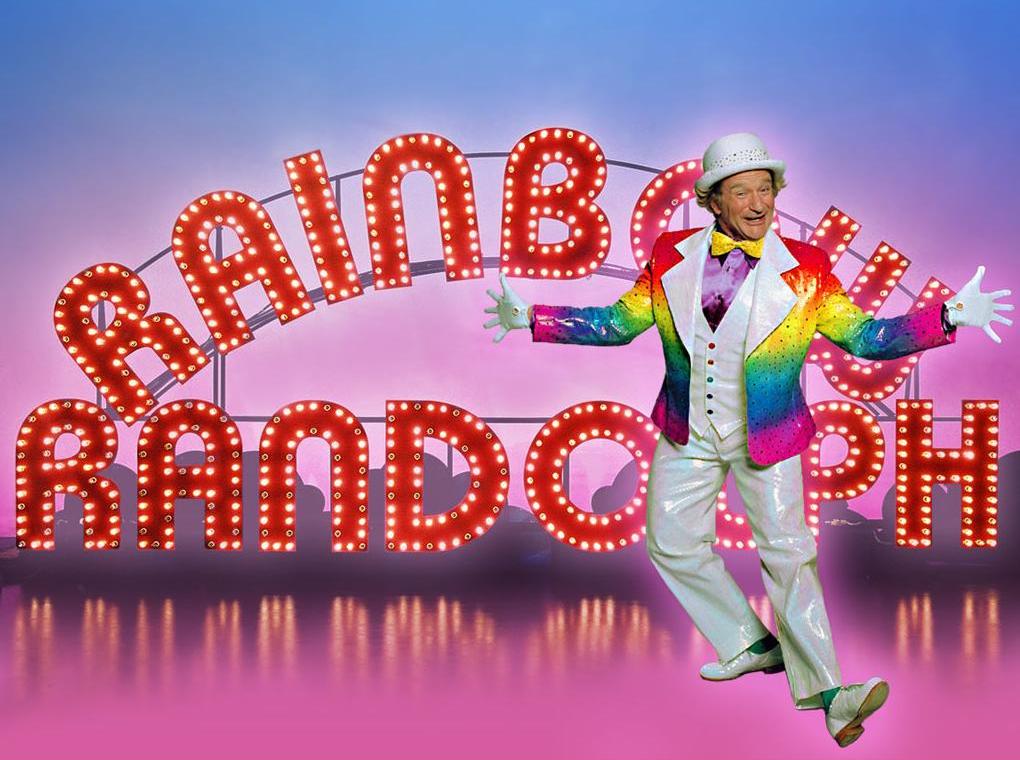 In the madness of life, whether real or in film, hope springs eternal.