The Grindhouse Channel’s migration to their new system is complete and they are adding tons of great grindhouse style films, both new and old. With big things coming in the next few months in the way some great new content, expect to read some announcements from Darrin, the CEO and primary programmer for the site, on this column soon. To relaunch this weekly column, I asked Darrin for his recommendations. This week and next, we will feature a double shot of Darrin’s faves on the channel.

This week, a little bit of Giallo style exploitation… which sounds like Jello… which people eat at picnics… like the ones people had for Memorial Day (ok it’s a stretch, but really it’s just because there are some great Gialli on The Grindhouse Channel).

First, we have William Rose’s 1974 thriller The Girl in Room 2A. Let’s start with IMDB’s plot summary:

A sadistic killer cult kidnaps and sacrifices beautiful women. A young girl, just paroled from prison, moves into a strange house and appears to be the cult’s next victim. 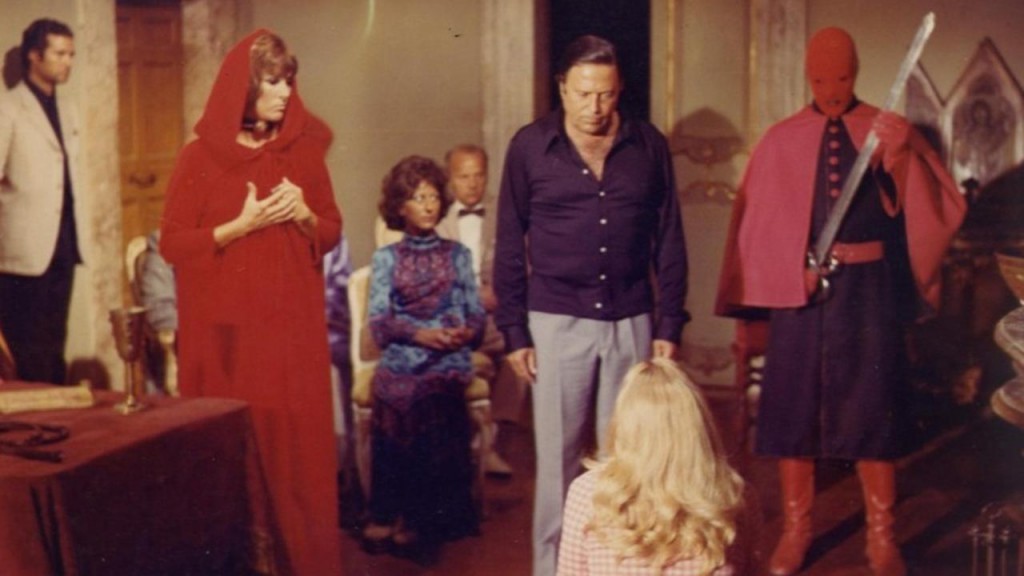 Brett Gallman‘s review of the film on Oh, the Horror describes the film as a cheap euro-horror knockoff with some fantastic Giallo bookends (Brett is a great and insightful film critic with a wide variety of interests, including a penchant for horror). He notes that the film is flat at times, but has some solid elements and a robust sound. The DVD release doesn’t feature many extras, so why not watch it for free with commercials or as part of a cheap subscription for only a few bucks over at The Grindhouse Channel.

You’ve got nothing to lose by investing a few minutes (the film is barely 90 minutes with credits). If for not other reason, the film is directed by a director who made his bones in American sexploitation so there’s a multiple nudes guarantee. 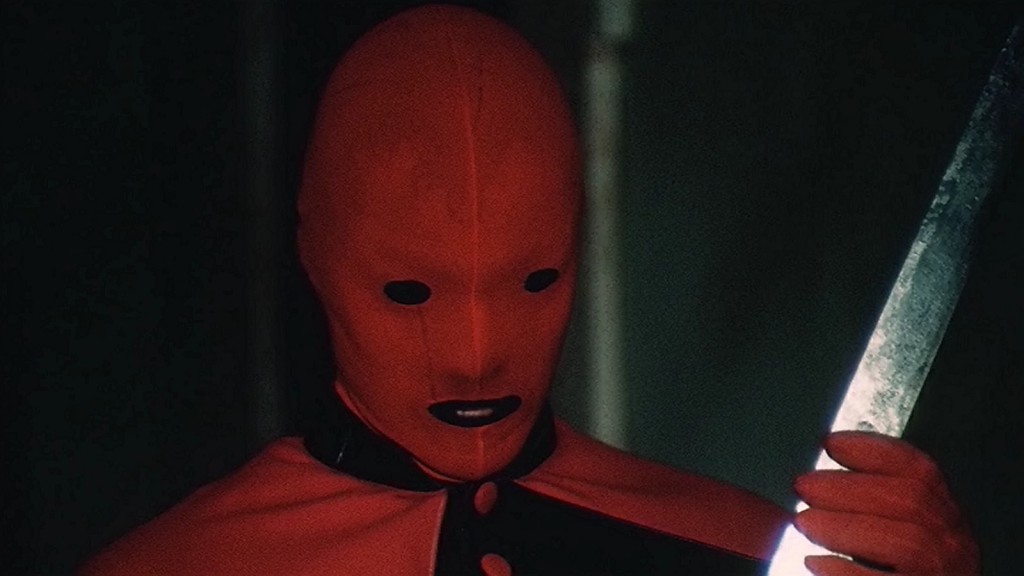 The second film in Darrin’s Giallo double feature is Your Vice Is in a Locked Room and Only I Have the Key. Here we have a 1972 entry into the Gialli catalog by the great Sergio Martino.

Having also been released under the titles Gently Before She Dies, Eye of the Black Cat and Excite Me!, Martino’s film is an adaptation of Edgar Allan Poe’s short story “The Black Cat”. The film features Giallo scream queen Edwige Fenech, who was married to Martino’s brother Luciano at the time. 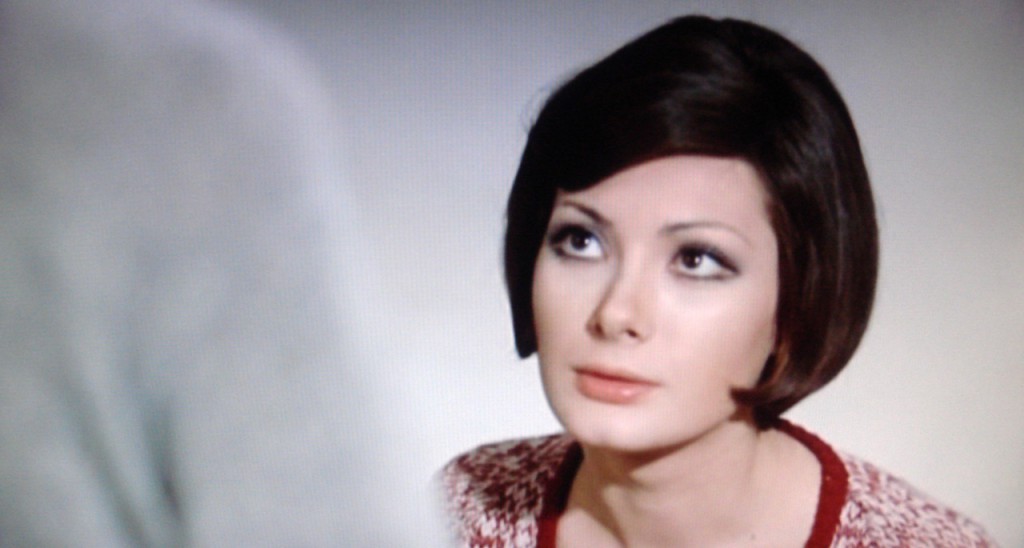 The film is a strong example of the genre, thus it’s most appropriate to watch second in the double feature. If you watch it first, it’ll probably ruin the experience of The Girl in Room 2A. However, if you decide only to watch one of the two, this is the one to go with. You can read a great review of the film over at The Girl Who Loves Horror, who endorses the film as a nice surprise:

Your Vice is a Locked Room and Only I Have the Key was more than a welcome surprise. I never know what I’m going to get with some of these giallos, but several times I have been happy that I gave them a chance. This was a great find, and I hope that there are many others like it out there.

So, fire up your Roku (I talk about Roku so much, they should sponsor me… but I really do believe them to be the best Internet TV platform, period) or head over to www.thegrindhousechannel.com and have your popcorn ready. You’ll be in for 3 hours of thrills, chills, and (of course) classic 70’s exploitation nudity.

And, as always, keep grindin’.