I got this email today… 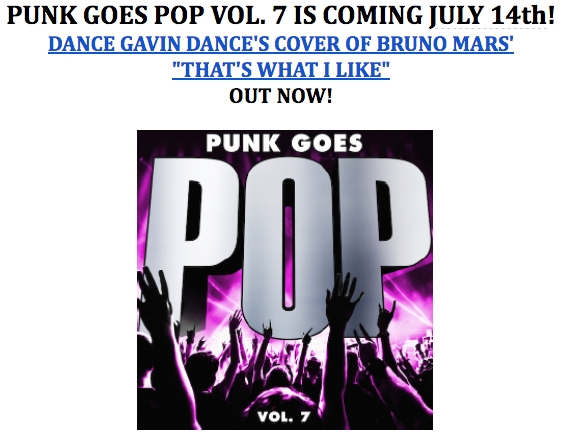 I remember when the first few of these came out and included mostly pop songs that I knew pretty well, with the occasional track that I shrugged off as something the radio crowd must dig even though I’d not heard of it… but then I read the track list of this new one…

This email troubled me… for several reasons…

First, the obvious. I don’t know virtually any of these songs. I think I may know the Adele song, but I’m not even entirely sure that I do. But, hey, I don’t do pop music that’s on the radio really. That’s not too alarming.

Second, I realized that over half of the original artist were completely foreign to me. Even those I’ve heard of, I’ve barely actually heard. The Weeknd, Ed Sheeran, Twenty One Pilots… I know of all of these acts, but I don’t know any of their music, really. But really, who the hell is Kehlani or Bebe Rexha?

Finally, the greatest blow to my aging punk rock ass came with the realization that I don’t even know the punk bands covering the pop songs. I know of Dance Gavin Dance… I thought I’d heard of Ice Nine Kills until I realized I actually just understood the literary reference… that’s literally it. This is what really hurts… I used to be in touch with the punk world… but now I’m just an old man who reminisces about the good ole days, it seems. 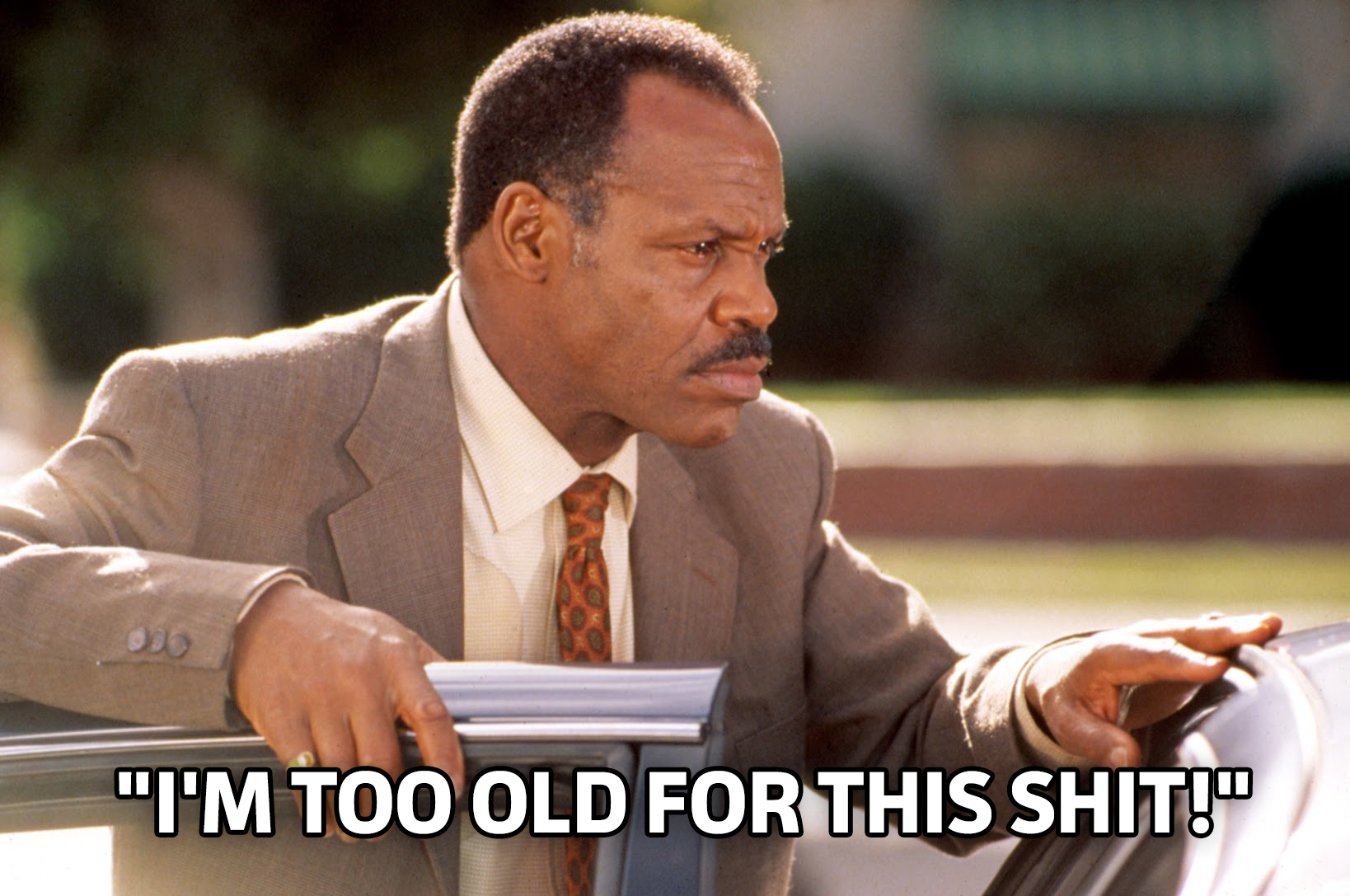