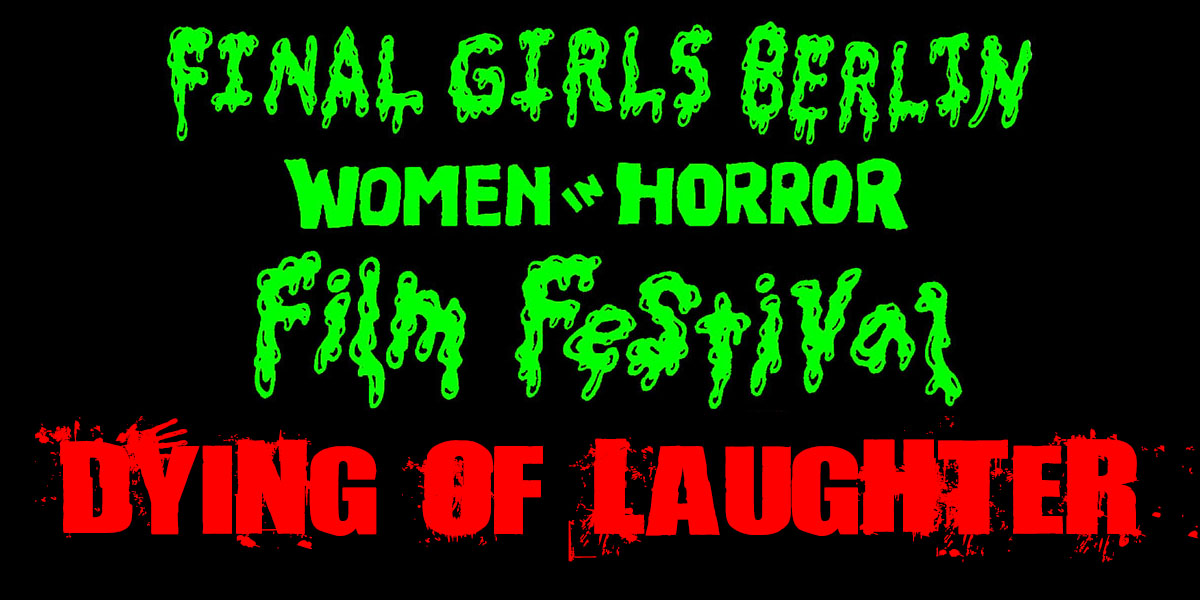 I first saw Patricia Chica’s delightfully macabre short A Tricky Treat back in 2015, when it was going by the title Ripe N’ Bloody in a slightly truncated version for the 2015 Women In Horror Blood Drive PSA. I say slightly truncated, because even in its full form the short film runs only just over three minutes, though it’s three minutes packed with gore and wicked black humor. It’s a fairly simple concept, with an unnamed “victim” having his head sliced off before a gleeful family goes about decorating the severed head like a particularly squishy jack-o-lantern. Aside from some distracting overlaid digital effects marring the clean visual style of the first 30 seconds or so, it’s beautifully done, with a killer final gag in its closing moments. Extra credit has to go to the makeup department, who provide a wonderful looking prop head which perfectly balances the humorous with the grotesque. 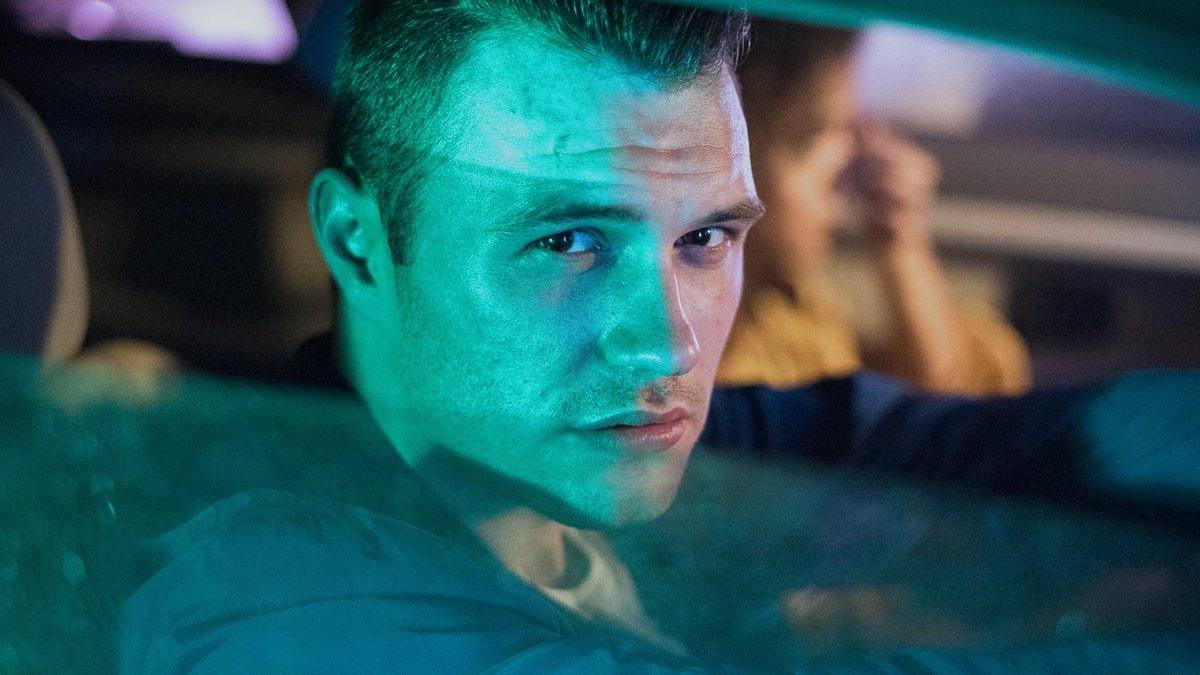 Beautifully shot and edited, Prano Bailey-Bond’s Shortcut suffers slightly from a one-joke premise, but with its short running time and deserved victim, it still makes for a satisfying – if forgettable – watch. Focusing on a thoroughly reprehensible boyfriend who finds himself punished in a particularly explicit way after taking an ill-advised shortcut, the film features some wonderfully colorful Mario Bava-esque cinematography from Vanessa Whyte that makes the most of the car-bound surroundings. Danny Devall’s performance as Kurt is also perfectly unsympathetic, which adds amusement to his eventual fate.

After a deep dive into the digital sheen that typifies most modern horror shorts, it’s refreshing about to see a film that so totally embraces the gritty visuals of B&W 16mm. Rani Deighe Crowe’s Beautiful Eyes, which adapts a recurring nightmare the director had as a child, packs a lot into its brief running time: beauty standards, mother-daughter relationships, tabloid media and the feeling of conformity that comes from being forced to change your style by a too-enthusiastic parent. Its shifting quality of photography and fuzzed-out framing helps reinforce the hazy, dreamlike atmosphere, while brief flashbacks to our lead’s experiences with therapists feature plenty of wicked humor.

I’m a sucker for stop motion. As rapidly improving technology speeds up the process of filmmaking, I just love seeing an art-form that is defined by being delicate, deliberate and slow. Sinéad Stoddart’s zombie short brings to mind the gory claymation work of fellow UK filmmaker Lee Hardcastle, and similarly tempers its graphic violence with a sly sense of humor. Here, we have a good-natured zombie attempting, and spectacularly failing, to cook a meal before deciding to order in a pizza, with predictably gruesome results. It’s certainly rough edged (particularly in its brief voice work) but also wonderfully imaginative – such as in the use of various colored cotton to portray fire. Very worthwhile, and I can’t wait to see more work from the young artist.

Violent Violet is a music video from the two-piece Berling-based riot grrl punk band Razor Cunt, and features its band members confronting the too-prevalent squeamishness around women’s bodies, and menstruation in particular. inspired by ludicrous 50s “health” films, it features a completely ridiculous operation to remove a series of ludicrous items – including an inflated balloon, and what appears to be a cow’s skull – after band member Ambika Thompson appears to suffer from a particularly heavy period. It features plenty of microbudget charm, while maintaining the explicitly feminist edge that the genre is best known for.

One Reply to “Over at FGBFF, We’re DYING OF LAUGHTER: A Short Film Block Highlight Reel”