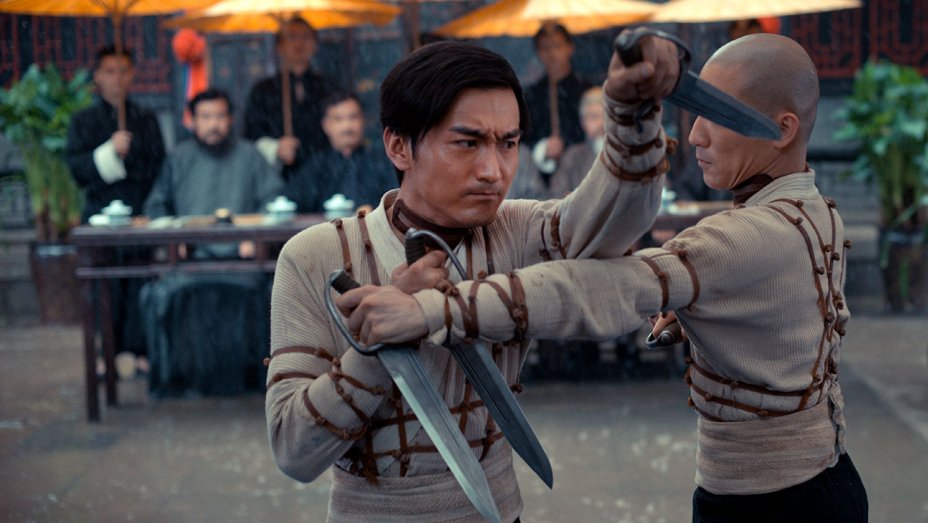 There’s really no excuse for The Final Master being as unsatisfying as it is.

While punctuated with plenty of smoothly choreographed knife fights, the film often threatens to bend under a laborious mix of bland characterizations and confusing motivations, and feels at least a half hour too long at 109 minutes. It’s often gorgeously photographed, but the first half meanders, and by the time we get to the enjoyable – though awfully confusing – climax, it’s too little, too late.

Director Xu Haofeng has been practicing martial arts since the age of 14, studying with kung fu masters before turning to an impressive writing and directing career – including the screenplay for Wong Kar-Wai’s The Grandmaster, which shares more than a few similarities with The Final Master (retitled from it’s original title The Master to avoid confusion in Western audiences).

The film was even adapted from Haofeng’s own novella, and perhaps having some deeper familiarity with the source would help make sense of the jumbled narrative, which jumps around in time with a minimum of character development. Even the central relationship between The Master Chen Shi (Liao Fan) and his wife Zhao Guohui (Song Jia) feels half-baked and messy, only coming to life in a memorable alleyway fight where the two work out their differences while Chen Shi fights off endless street thugs. 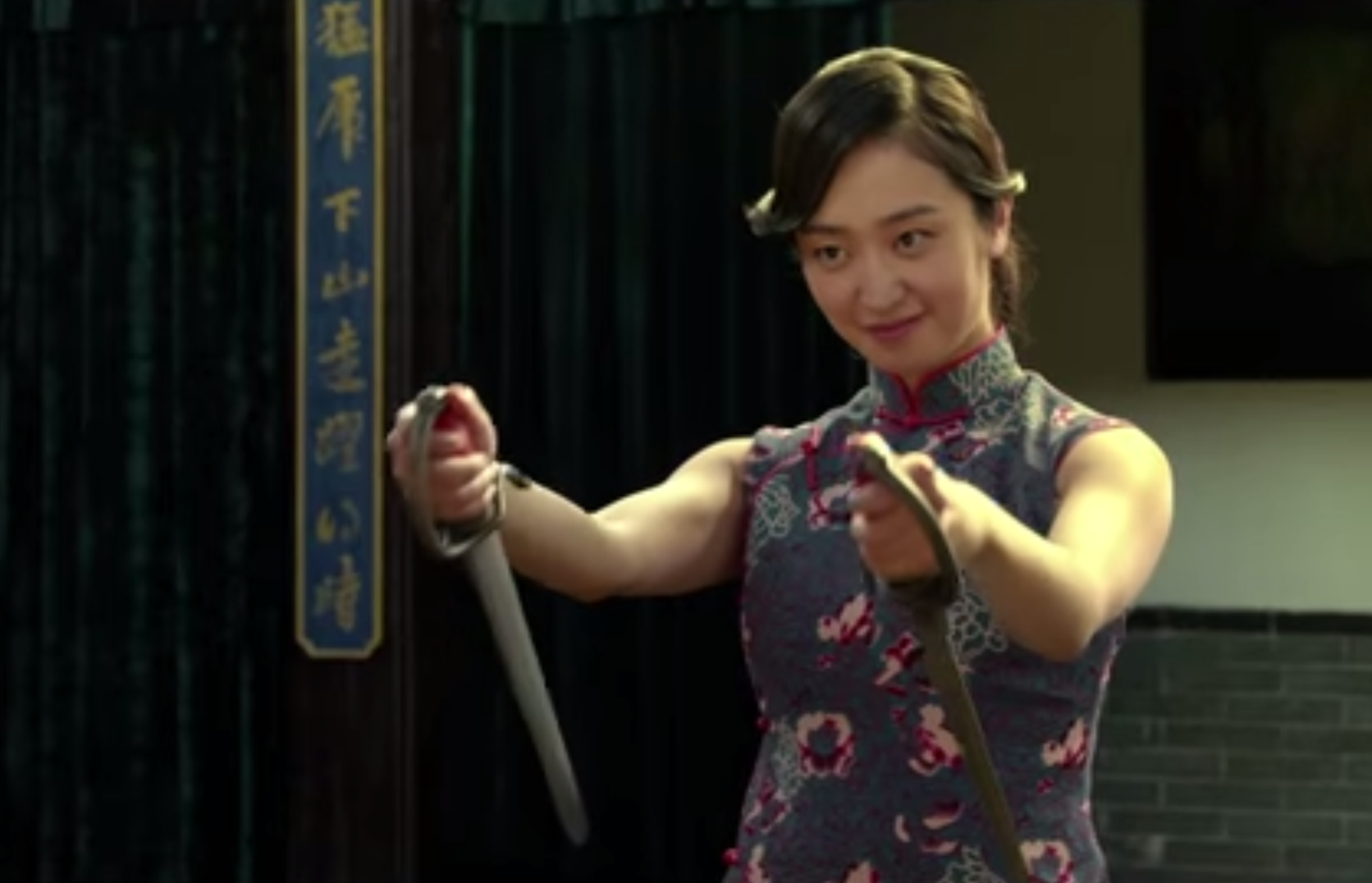 The plot involves Chen Shi’s attempts to open a Wing Chun dojo in Tianjin, which requires him to marry a local woman and take on a prodigy (Song Yang) in order to defeat the champions of eight local martial arts schools. It’s a classic kung fu setup, even down to the villainous madame (a wonderfully evil Jiang Wenli) oozing deceit and reflecting western imperialism, but plot is stymied at every turn by dangling plot threads that serve only to pad the running time.

On a technical level, it’s still an impressive production. Haofeng makes fine use of his larger-than-usual budget, which allows his regular cinematographer Wang Tianlin to capture some truly beautiful imagery, with the muted color palette taking in some wonderful period detail. The fight scenes, which rely almost entirely on close-combat Wing Chun (with knives) is occasionally jaw dropping, particularly in the climactic fight which pits Master Chen against a virtual onslaught of challengers. Most individual battles last only a few seconds, but the intricate movements are a potent reminder of the unique power of kung fu filmmaking. 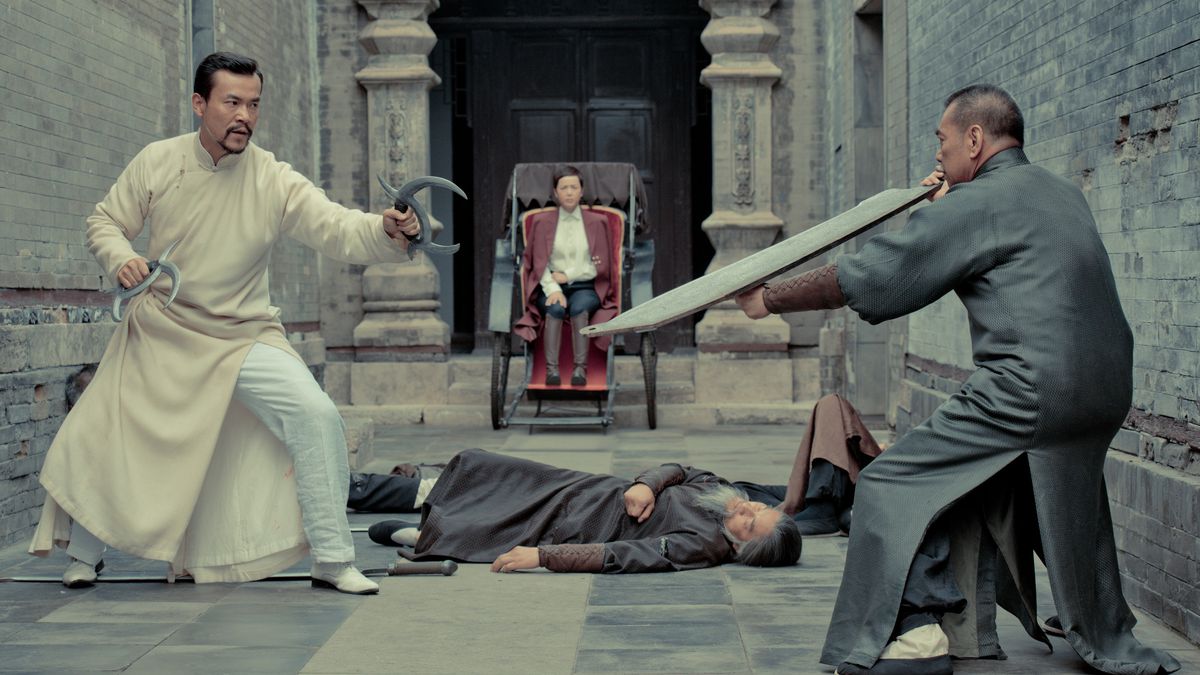 Unfortunately, it’s hard to appreciate these elements when the surrounding story is nigh incomprehensible. Individual action sequences are thrilling enough to make a watch worthwhile, but overall it makes for a flat, disappointing viewing experience.