Despite having to be pieced together rapidly after Russia’s initial attempt collapsed, the 1967 World’s Fair in Montreal (rebranded Expo 67) was the most successful in history up to that time, with 50,000,000 visitors experiencing over 90 pavilions representing 60 countries over six months. It also put Canada, and more specifically Quebec, on the world map, and is remembered fondly worldwide for its scope and theme of Man and His World.

This was despite a near disastrous development process, rife with political descent, and construction going massively over budget. In just four short years, a team of dedicated organizers had to design and build the entire expo, which included the creation of an entirely new island on which this ultra modern “city” was to be located.

These difficulties are explored in Michel Barbeau, Guylaine Maroist and Eric Ruel’s often fascinating, though workmanlike, documentary Expo 67: Mission Impossible, which details in sometimes exhausting detail (thanks to unprecedented access to Library and Archives Canada) the perilous journey of the event, from its construction beginning on August 13, 1963, to the eventual opening of the gates on April 27, 1967, and its eventual colossal success.

Portions of this story have been explored in several previous documentaries, but the myriad collection of footage and photographs from the period more intricately presents the team of talented, dedicated men and women keeping cool under immense pressure. It’s also aided immensely by a collection of talking head interviews with some of the surviving organizers, including the charismatic Philippe de Gaspé Beaubien, one of the key coordinators and spokesmen for the event.

While the production does a tremendous job of showing the team combating the immeasurable odds of pulling off the event, Expo 67 itself sort of gets shuffled to the side – possibly because it’s been covered in so much detail elsewhere. The constant threat of political violence during the event is mentioned only briefly in passing, while Charles de Gaulle’s “Vive le Quebec libre!” speech is ignored entirely.

This leaves us with a laser focus on the event organizers and their attempts to both bring the pieces together, as well as get the rest of the world – and an increasingly divided Canada – onboard. This is most effectively presented in segments focusing on the creation of the controversial logo for the event, as well as a memorable (and expensive) Russia-themed ad in LIFE magazine that served to intrigue the American public. 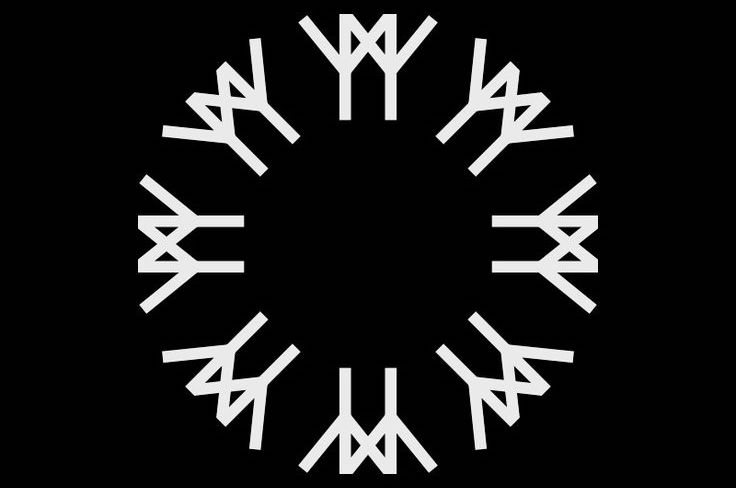 While it doesn’t exactly plumb the depths of secrecy to the extent that the title and spy movie soundtrack might suggest, Expo 67: Mission Impossible is an enjoyable, detail-filled look at accomplishing the impossible in a pre-digital age. While its appeal might be limited, it makes for a compelling history lesson on a topic that isn’t widely known outside Canada’s borders.