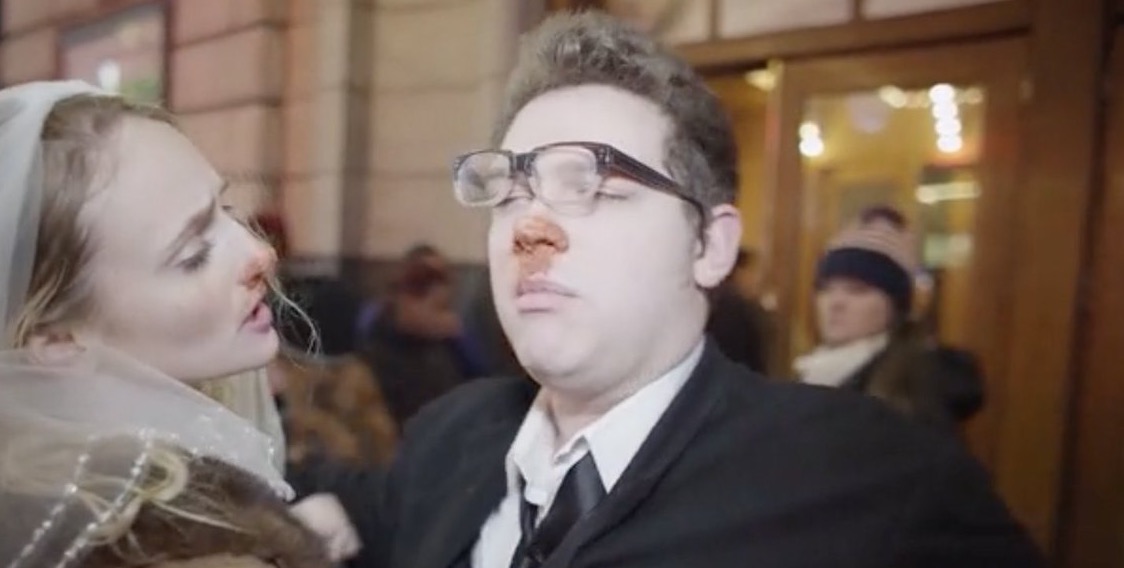 On paper, this should be my favorite movie of the year. A gross out comedy full of shit, demons, and a strong cast of young actors. What could go wrong, right? Wrong! It has been a while since I was so disappointed in a release that seemed to be made specifically for someone like me. I love experimental filmmaking and want to support people trying out new ways to play with the format, but this film seems to give up before ever really trying. There are great shit-based gags early on, but there is a turning point in the third act that betrays everything else you just saw. But, I am getting ahead of myself and I should tell you what this film is about.

Assholes follows a trio of self absorbed twenty somethings (this group includes a brother, sister, and best friend) that are dealing with day to day life in New York City. This includes battling addiction, casual sex, and trying to live up to parent’s expectations. We explore the mindsets of these characters through static-shot scenes of their time spent with a mutual psychoanalyst. Eventually the friend and the sister become romantically involved, setting off a bizarre spiral of drugs and sex. As this increases, so do their sexual obsessions and it eventually leads to a lot anal and shit seeking depravity.

I don’t want to completely bash this film. The first thirty minutes of the film held my interest and even got a few chuckles out of me. Throughout that first thirty minutes we do get an interesting portrait of these young peoples lives and a funny (reoccurring) joke involving herpes.

The films starts to spiral once we crossover into a long stretch of performance art, where the actors begin to interact with the real world. Some of these scenarios work, but it takes far too long to get to the next real scene of the movie. There is a fantastic moment that I would hate to ruin, but lets just say that their shit play leads to an interesting result. A complete left turn occurs after this scene and I wish the movie would have focused more on this level of insanity. 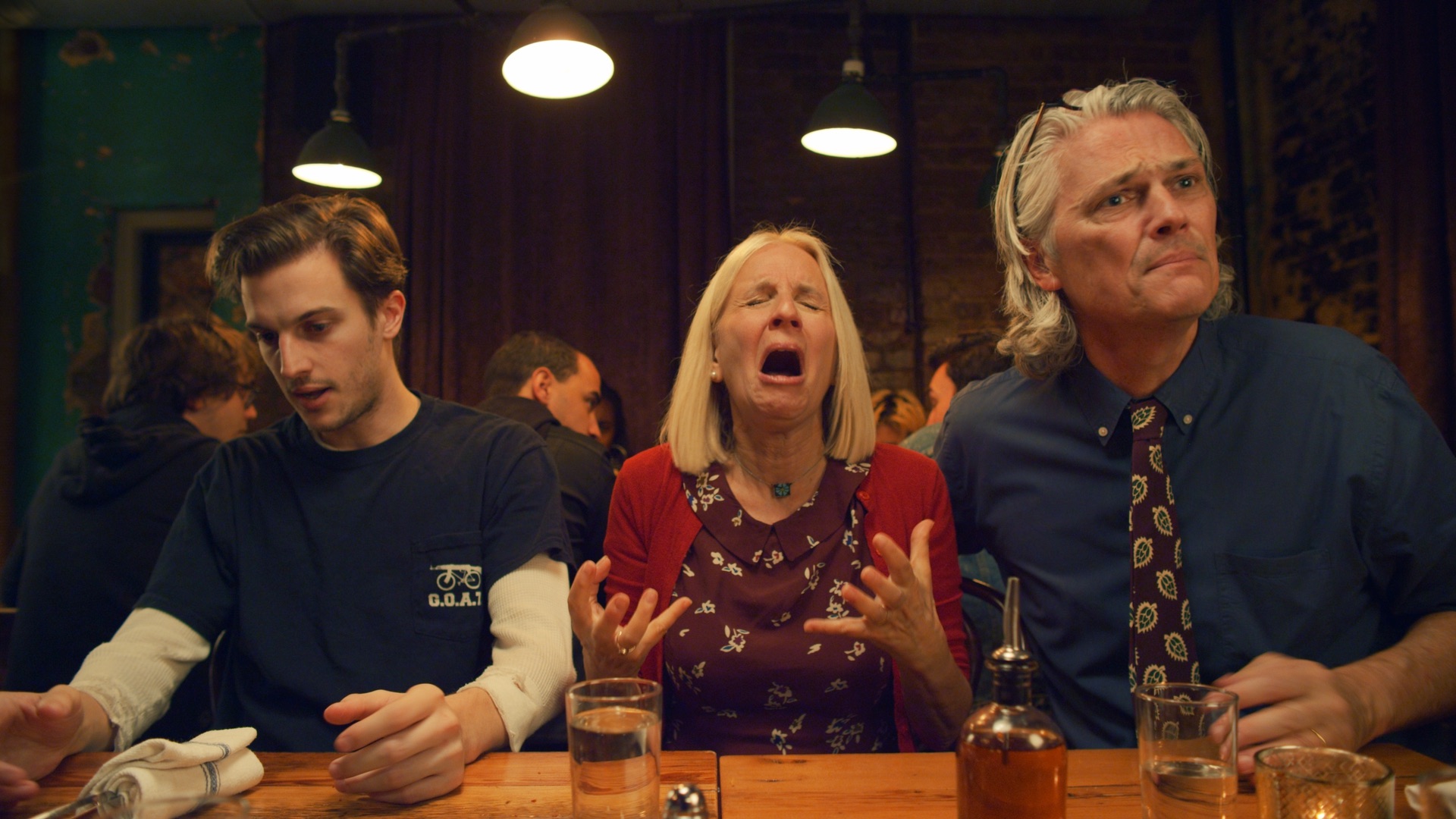 The part that completely turned me against the movie is in its last ten minutes. There is a complete shift and the filmmaker decides to toss out everything else you just watched. The entire style changes and warps into a poorly timed skit dealing with our lead actor’s choices. I did not enjoy Assholes, but hope to see Peter Vack return with another project. He clearly has ideas and hope that he continues to pursue a career in fringe filmmaking.