Revenge and jealousy are common in films about relationships and women being the main character. Fashionista holds no different substance. However, it has added vulnerability, rage, sexual favors, and cloth. You heard that right, cloth.

Fashionista is about a woman named April, played with perfection by Amanda Fuller, who runs a vintage clothing store in Austin with her husband Eric, who is played by none other than Ethan Embry. April suspects Eric is cheating on her. Her jealousy starts to get the best of her as she plays detective. A rift in their relationship causes an uproar in trust, and April is left trying to deal with life on her own. Her one and only comfort in life seems to be clothing. When she’s feeling out of the ordinary, a simple smell of fabric or brush of cloth against her skin will calm her down.

April can’t seem to handle how her life is going. It shows by the mismatch in outfits, the reckless behavior, sexual endeavors with a somewhat Mr. Grey type character (Eric Balfour), and the incessant need to be near fabrics of her desire. Time takes a toll on April, stringing her into a web of abuse, mental breakdowns, and depression.

Once the boiling point hits, everything goes downhill. Unfortunate circumstances and twists close out this pseudo gothic thriller film. 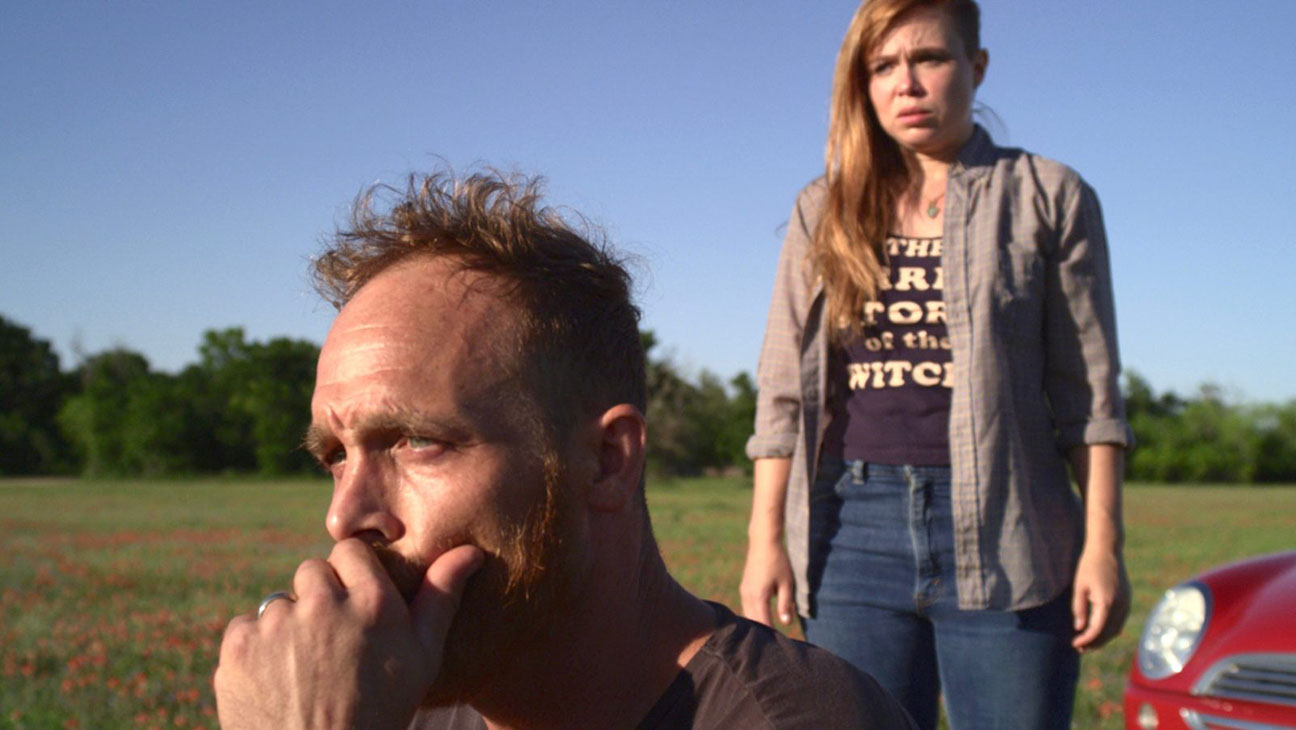 Fashionista is filled with vibrant colors, a very vintage feel, and a soundtrack that coincides perfectly with the story. Its closing credits reveal that this film was dedicated to legendary filmmaker, Nicolas Roeg. This is very apparent in the non linear structure of the story, which both works and does not work for the film as a whole.

The cast is seamless and the overall vintage vibe is impressive, but as Fashionista progressed and the story went further down the rabbit hole, the more disjointed it kept feeling. It’s strong in the beginning, but as a random character is introduced without any context and flashes of random scenes appear before your eyes, some confusion sets in leaving the viewer questioning why is this going in that route?

Approaching the plot in this fashion is a risk. It was a beautiful risk that worked stylistically, but fell short just by a thread.