A few weeks ago, I recommended the new horror film WTF! as part of our inaugural entry in Terror TWOsdays. I really enjoyed the film and highly recommend all Amazon Prime users check it out. Since then, I was able to catch up with the film’s star Andrea and director Peter. 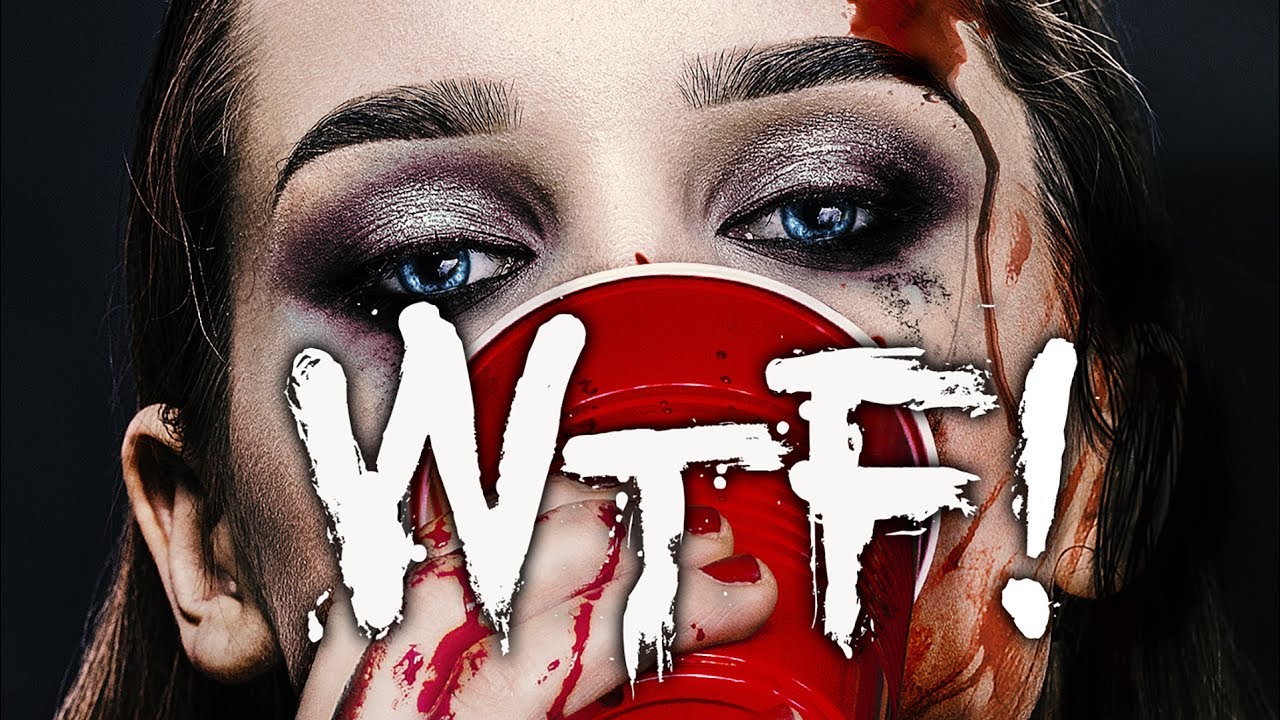 Peter and Andrea, thanks for taking a few moments to chat. Let’s start with who’s who.

Peter Herro: Hi, I’m Peter Herro, one of the writers and the director of WTF.

Peter, is this your first feature as a director? Where else may folks know you from, either as a director or in other roles?

PH: This is my very first film. Besides some shorts that I did a long time ago this is pretty much the very first time I have called action. It was a great feeling to start off on a feature. I love long format and was thrilled to get the opportunity to make something fun and campy.

Andrea, how about you? Where have we seen you before?

AH: Well, you may have seen me in a few guest starring roles on TV like Grandfathered as John Stamos girlfriend, a few national commercials like the spokesperson of Mike’s Hard Lemonade or the movie out now Awaken the Shadowman with Jean Smart.

So, with this latest film, how’d each of you get involved in the project?

PH: I remember back in 2009 my friend Christopher Centanni and I wanted to sit down and write something fun. We both loved the horror films of the 80s and 90s and wanted this film to be in that same vein. After a couple drafts of the script we brought in writing partner Adam Buchalter. From 2010 on, we all helped write the film and get it prepped. In early 2015, we finally got funded and the rest is history!

AH: My former agent found it for me. I went into Liz Lewis casting and from there it was a 3 month casting period.

There are some really interesting psychological layers to the story and some intriguing twists. Andrea, what was it like playing the lead in this film? How did you prepare?

AH: Working on WTF! as one of the leads was pretty awesome. It was my first lead in a feature, so it was a whole new take for me. I did quite a bit of imagination work to prepare before we started filming and on set in the makeup chair. 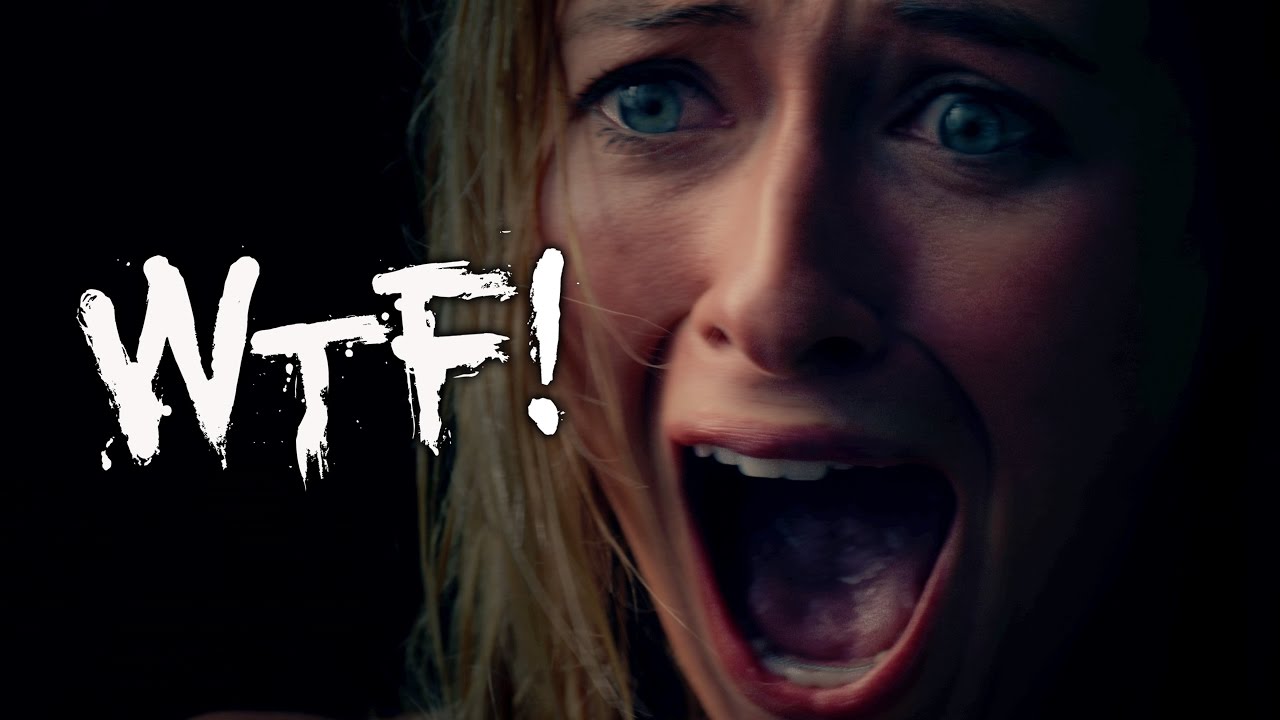 Peter, how about you? Who are some of your influences? What influenced you going into the filming of WTF?

PH: Friday the 13th and Nightmare on Elm Street are both franchises that I loved growing up. These films had a heavy influence on me when writing WTF. I also wanted to create an over amplified version of that 80s and 90s genre for todays audience.

The film is over on Amazon Prime now, what has been the response since the release? What do you think makes this an important addition to our reader’s Amazon watchlists?

AH: The response has been great! It was trending on Amazon Prime right when it came out. It’s so cool to get messages from people who have seen it and enjoyed it. This movie is so fun! You’re going to get the blood and gore but also some laughs too and a twist. I think we all loved each other on set and that shows through the chemistry in the movie.

PH: If you are someone that loves a campy humor and a fun blood bath I would say check this one out! It was designed to be a fun date movie. Or a night in on the couch. Getting some laughs and some blood. It’s the perfect combo!

Thanks both of you for your thoughts. Let’s talk again, maybe on one of The Farsighted’s podcasts. Before we wrap, though, how about a quick look at what’s coming up next for both of you?

PH: That would be awesome! I would love to chat again soon. I am currently preparing two films for production. One is called Locksmyth which focuses on an urban legend killer that gets off breaking into the most secure homes. This film has a great cast attached and I am excited to get this bad boy up and running. We are also playing with the idea of WTF!!. The sequel has a first draft and is deep into development. More to come on both!

AH: I am writing a few of my own projects at the moment and I have a new movie that was out in select theatres and is now on Redbox and all the major platforms called, “Awaken the Shadowman.” It’s a psychological thriller/horror that you guys should definitely check out. Peter and I are also planning to work together soon on another exciting horror feature.

Any last thoughts or plugs for how people can follow what you are up to?

P.S. Peter is a rock star and awesome to work with! Definitely stay tuned for his next project.

PH: You can follow WTF! on the following platforms!