This week, I caught up with a re-release of an old exploitation horror film and I caught a film that isn’t quite out wide yet. The only thing the films have in common besides being horror films is that I watched them this week. Otherwise, they couldn’t be much different in style, theme, and tone. The older film was bad, the newer one was pretty good… but I kinda loved them both. Here are some thoughts on both: 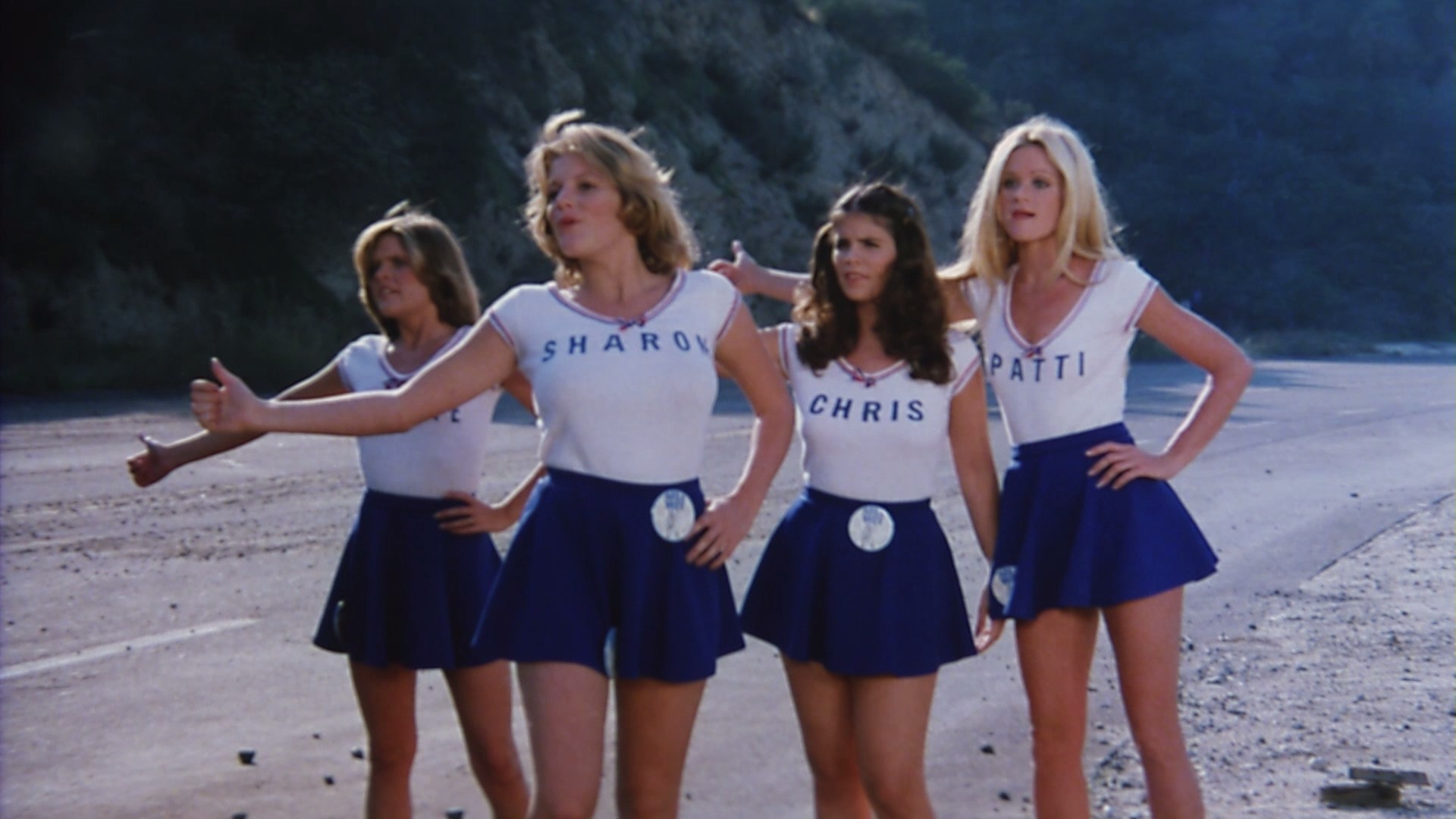 The janitor at a local high school is actually the scout for a coven of Satanists on the lookout for a virgin to sacrifice. One day he kidnaps the cheerleading squad to use for their rituals. However, unbeknownst to the devil-worshipers, one of the cheerleaders is actually a witch, and has plans of her own for the Satanists.

This 1977 sexploitation horror comedy is a very standard entry into the world of exploitation film. Poorly crafted plot devices and a good bit of nudity are the essence of this film. While it’s not what anyone would dare accuse of being a “good” movie, it’s fun in that 70s blood, boobs, and bush kinda way… which is, of course, part of the bread and butter of the podcast I cohost with my fellow Farsighted writer Blaine McLaren.

Written and directed by one Mr. Greydon Clark, I can safely say that it’s my favorite film of his of those I’ve seen. Of course, the only other that I’d seen so far was The Bad Bunch, which we covered last February in a Friday Fight. 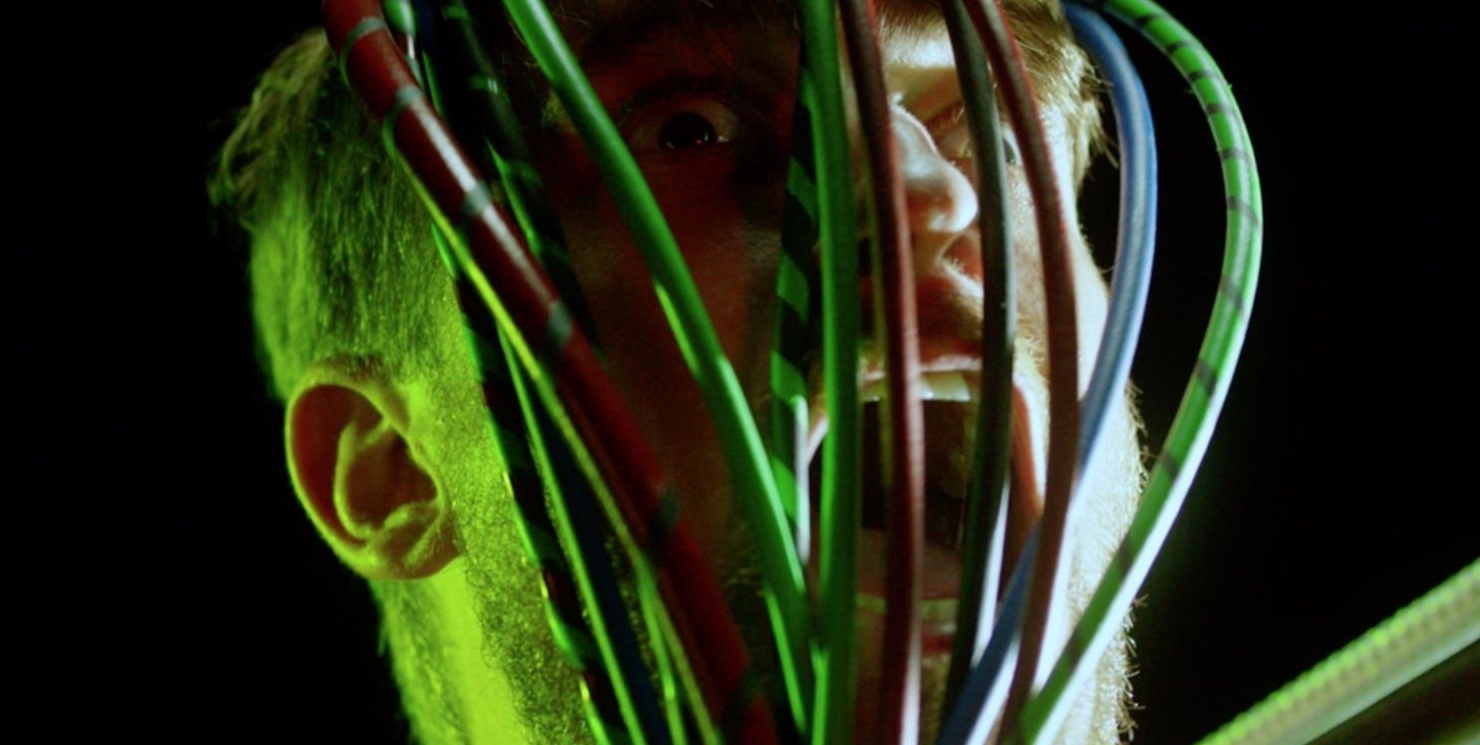 With its wide release still upcoming, Sequence Break has yet to be seen by most of you reading this, I’m sure. It will make its debut on Shudder in the next few months and we’re pretty stoked about it, here at The Farsighted. In fact, we’re so excited that we have the director, Graham Skipper, appearing on our podcast later this week. Heavy influences from Videodrome, Altered States, and our current culture of nostalgia worship, actors Fabianne Therese and Chase Williamson lead the way in a tale about technology and our relationship to it.

Check out our very own Doug Tilley’s full review of the film from his viewing at Fantasia Fest 2017.

One Reply to “Terror TWOsdays: Out with the Old, In with the New?”