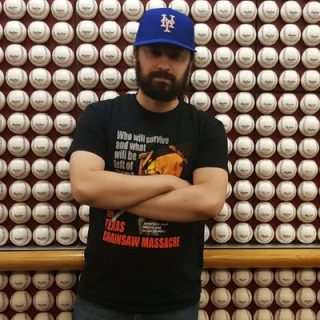 This is Joe Hernandez, one of the demented brains behind the Brooklyn Horror Film Fest. The BHFF will kick off its third year on October 11th and run through October 18th. The lineup is stellar and we’ll be sharing some specifics about some more of the titles in Part 2 of our preview. For now, check out what Joe had to share about his role, some of what he’s excited about, and why he loves film festivals.

Hey Joe, thanks for taking a few minutes to chat. Let’s start with who you are and what you do for the festival.

So yeah, I’m a second-generation Puerto Rican, born and raised in Bushwick, Brooklyn. I come from an acting background which in turn led me to fall in love with movies. My obsession eventually expanded to film festivals and here we are. As a programmer for the Brooklyn Horror Film Festival, I watch hundreds of genre film submissions throughout the year and our programming team, which consists of Justin Timms, Matt Barone, and myself, have the difficult task of selecting which films will be screened at the festival. As of this year, I’m also head programmer of our Home Invasion sidebar which provides a platform for all the amazing homegrown talent we have here in NYC. During the festival, you can catch me introducing films, moderating Q&As, and just lending a hand wherever needed. 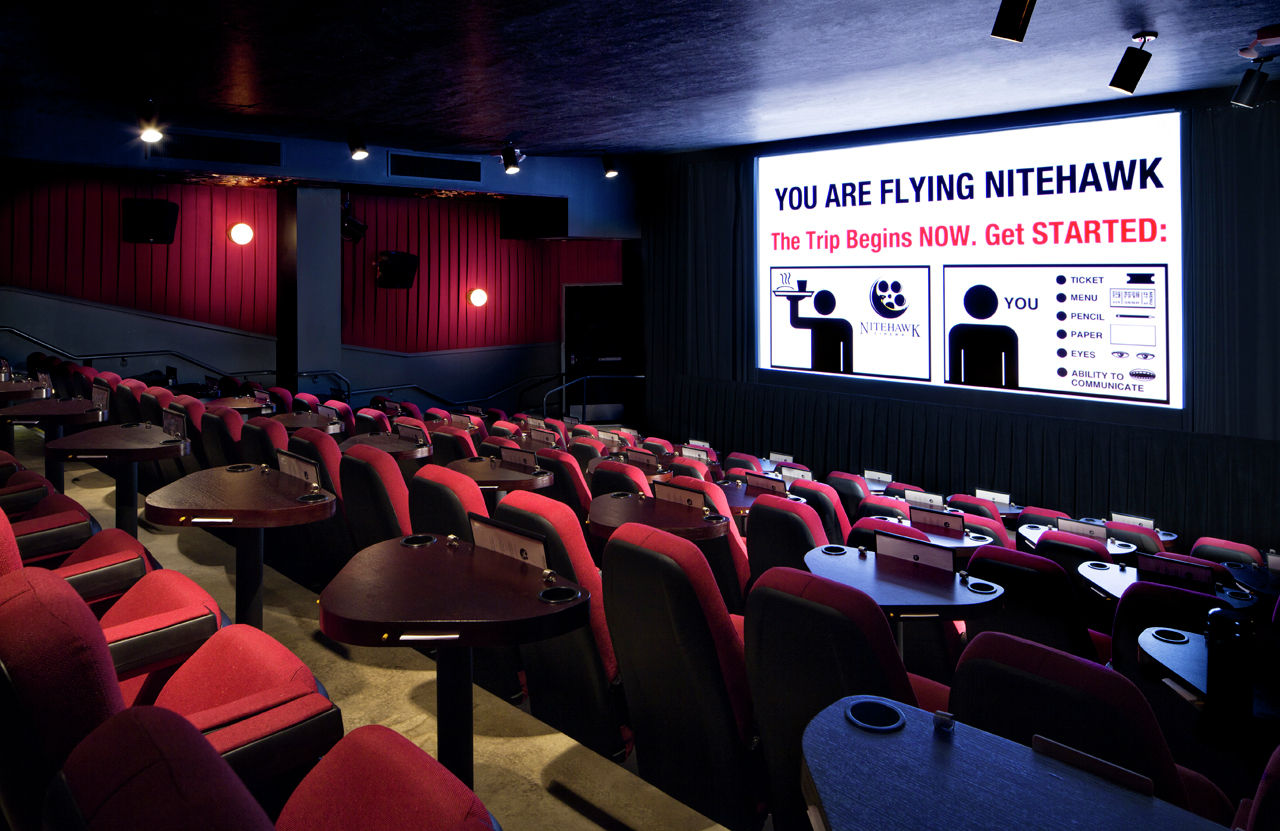 I had the chance to chat with Justin going into the first festival and have covered it since that time. Each year your festival seems to grow and improve. What’s new and exciting for this year?

We definitely want to provide the best possible BHFF experience every year. In order to expand, there needs to be a trust that develops between our festival and the venues, filmmakers and our festival attendees. Consistently selling out screenings and receiving good word of mouth from all who attend over the first two years has been key in allowing us to cement our reputation. We’re for real and we’re just getting started. For our third edition, we’re jumping to eight days. That’s double what we were last year. We’re excited to be screening for the first time at the IFP Made in NY Media Center and we’ve also been able to provide more screenings at Nitehawk Cinema, one of the most popular and respected theaters in NYC. On the programming side, we have a new sidebar of Head Trip features. These are movies that are not straight horror but genre films that scare, thrill and challenge viewers in their own ways. It’s very important for us as a horror festival that we share with our audience the widest range of possibilities that the genre has to offer. There’s a reason why horror is in our festival name. We are fully committed to pushing our favorite genre forward in all its past and future incarnations.

What are a few of the films you’re most excited about showing this year?

You know, I think we do some of our best work in the shorts programming and this year the quality of each shorts program is simply ridiculous. Laugh Now, Die Later contains two of the best shorts of the year in Hair Wolf and Helsinki Mansplaining Massacre. Nightmare Fuel features Milk which was just acquired for a feature film adaptation by New Line and James Wan’s Atomic Monster and for good reason, it might be the scariest film I’ve seen all year. I would urge everyone not to sleep on these. Special shout outs to Tower. A Bright Day., Possum, Luz, and Starfish for films that take the genre and craft something cerebral and singular without sacrificing tension and terror.

If people are traveling to check out BHFF, what are a few of the sights they should see while in Brooklyn and nearby?

I mean, it’s NEW YORK CITY! Besides the tourist attractions everyone already knows, film lovers will want to check out the Museum of the Moving Image in Astoria, Queens. A personal favorite hangout spot of mine is Barcade, a craft beer bar jam-packed with working old school arcade machines. They have multiple locations but I’m partial to the one on West 24th street in Manhattan.

Before we wrap this quick chat, is there anything else you’d want to add?

Film festivals are all about discovery so don’t just look for the films with recognizable names. Read through the film guide and pick out a few that sound like your jam or maybe it’s the still image that grabs you. I also encourage you to talk to your fellow festival goers. Dissect the films you just saw. Talk about what you liked or maybe what didn’t work for you. Virtually everyone there has a real passion for film so you’re bound to make friends or possibly even find future collaborators for your own films. It really fosters the festival experience when part of what you look forward to at BHFF is reconnecting with all your friends. Lastly, if you see a filmmaker around the fest and you enjoyed their film don’t be afraid to tell them so. A lot of filmmakers travel from very far to be here and every bit of interaction enriches their festival experience! 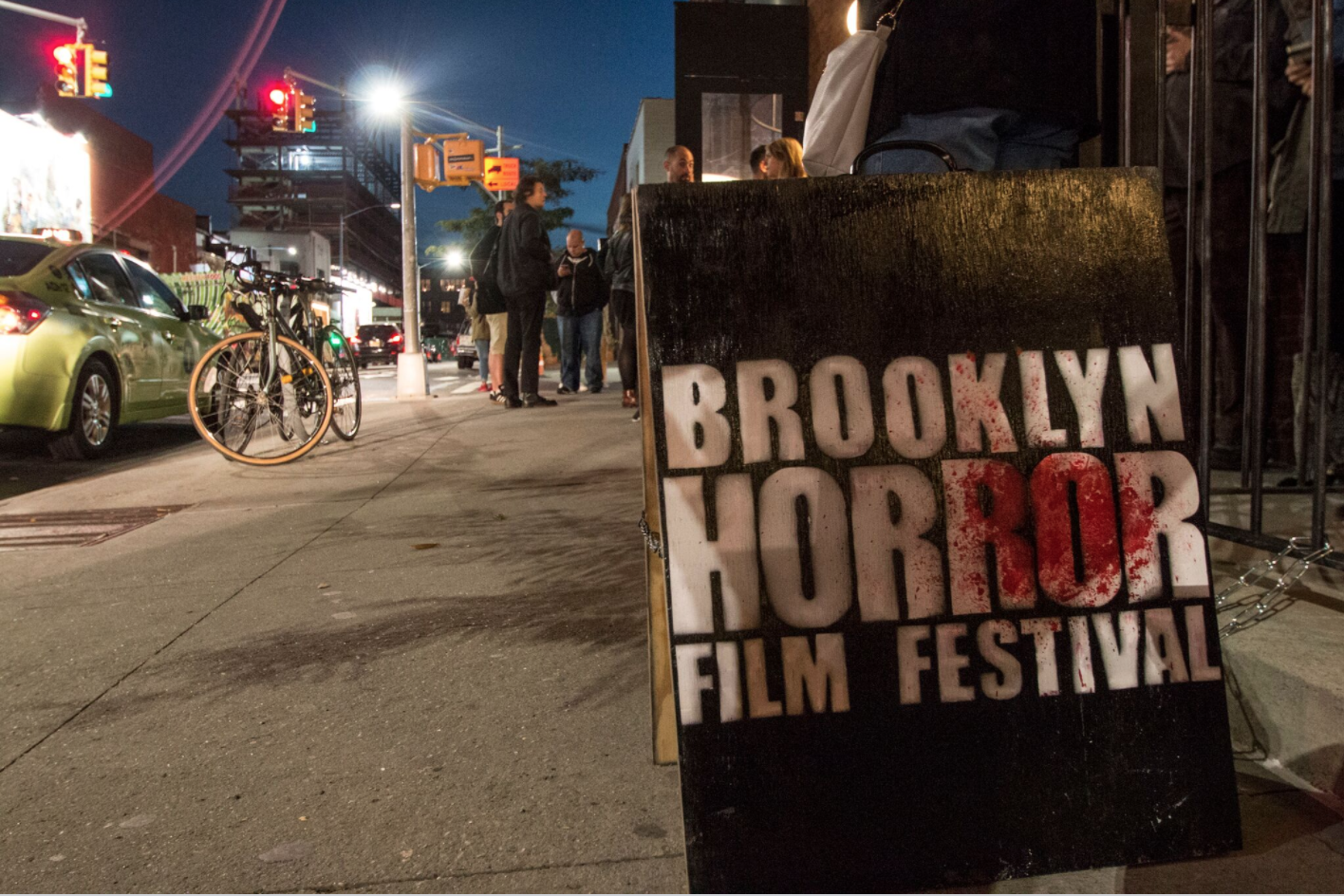 Stay tuned for some thoughts from BHFF filmmakers and some more films that we’re excited for. And don’t forget to grab your tickets today!