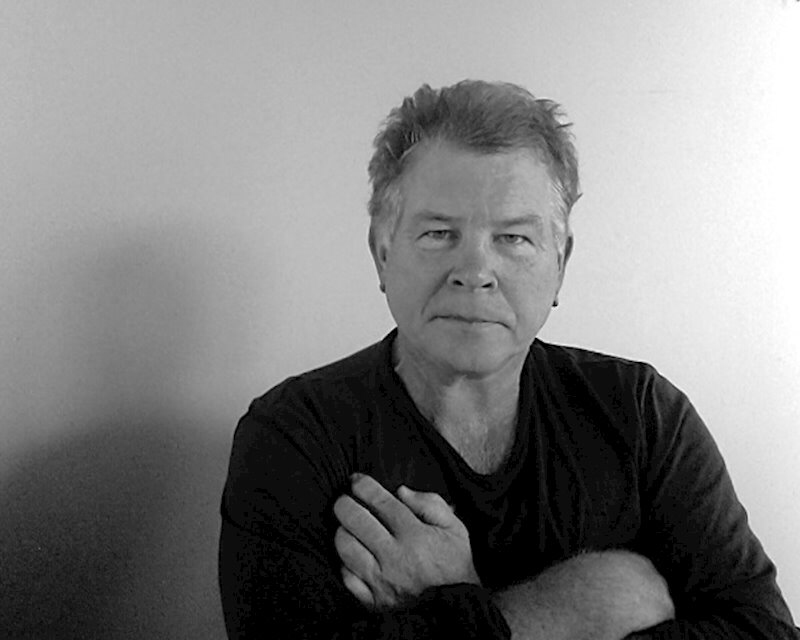 The opening track off of offbeat troubadour Patrick Ames’s new EP – All I Do is Bleed – is equal parts Daniel Johnston, Tom Waits, and David Byrne. The track is called “I Want You” and it’s a song of love, longing, lust, and a bunch of other “L” words too, I’m sure. At times, the yearning in Ames’s voice feels almost stalkerish in its pining and pain. At others, it feels loving and caring, but still with a tinge of something a bit off. Perhaps it’s just his vocal style, but the offbeat nature of the song leads to a subtle uneasiness that really works for the song.

The EP is out now and can be streamed in full on Spotify, but it’s the lead off track that really resonates with this music reviewer and appreciator. It never feels quite what you’d expect in a love song, whether due simply to Ames’s unique vocal style or due to something else. And, because it never feels quite right, it somehow feels just right… especially if you’re finding yourself in one of those moods where top 40 pop just won’t do.