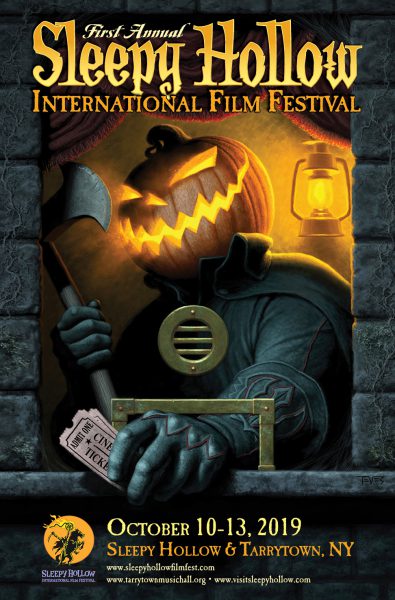 With more events being added daily, Sleepy Hollow International Film Festival (SHIFF) is less than 2 months away, with tons of guests, films, and stage presentations already confirmed, now’s the time to grab your passes before they sell out.

The VIP and Platinum passes are available at at www.sleepyhollowfilmfest.com and www.tarrytownmusichall.org.

Here at The Farsighted, we’ll be covering the event more as it gets closer, but until then, here is a quick rundown of some of the incredible events they already have scheduled! The full information is available at the SHIFF official website. 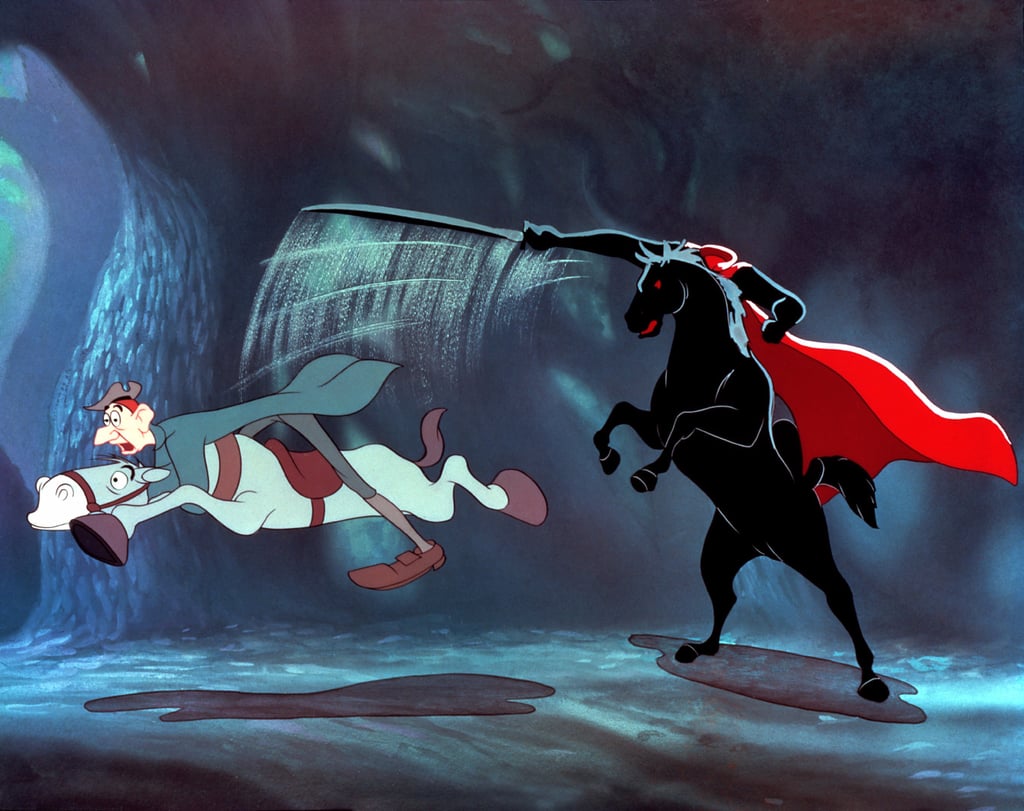 D23 – The official Disney Fan Club celebrates the 70th Anniversary of The Legend of Sleepy Hollow. A rare, big-screen showing of the classic 1949 animated short, and more, with guest speakers. 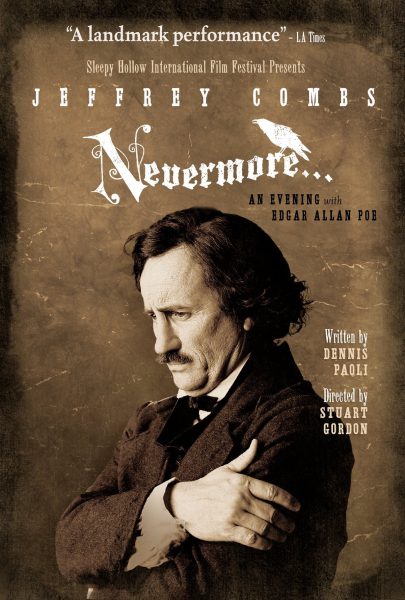 Renowned actor Jeffrey Comb performs his acclaimed one man show on 10/12/19. Combs’s astounding portrayal of Poe has been hailed by the LA Times as “A landmark performance,” and Nevermore has enthralled audiences across North America, with critically heralded shows in Los Angeles, Montreal, Baltimore, and NYC’s Lincoln Center. Directed by Stuart Gordon and written by Dennis Paoli.

Phantom of the Paradise 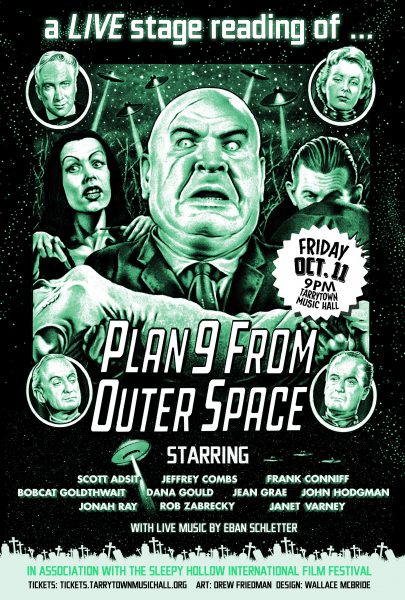 A Salute to Dark Shadows, Friday the 13th Part IV, Making Apes, and The Neverending Story are all confirmed for the event, as well. And, there’s more to come.

Stay tuned for more announcements and coverage of this year’s incredible lineup at SHIFF.