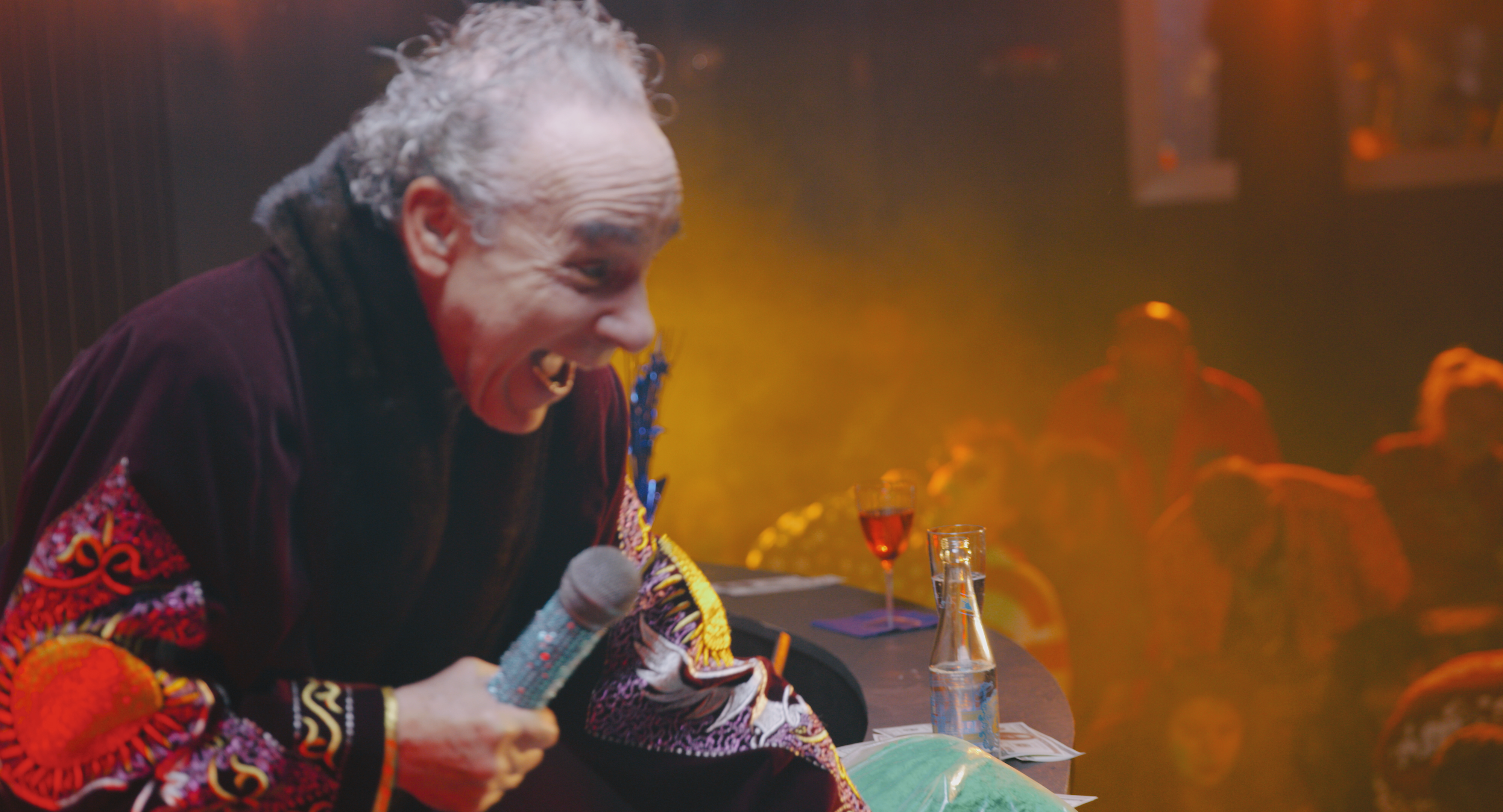 At times, a brilliant interpretation of Shakespeare’s The Tempest. At others, an over-the-top literal shitshow of Troma’s grossest and gooiest body fluids, boobs, and boners. In other words, this is Lloyd at his Lloydiest… and we here at The Farsighted are here for it.

While Troma isn’t known for prestige genre film or anything, it’s undeniable that Lloyd and company are smarter than they often let on. In fact, Troma’s juxtaposition of clever wit and broad, outrageous fart and dick jokes is more Shakespearean than most modern writing could ever claim. If Billy Shakes were writing and directing for the screen in 2020, he’s likely resemble Lloyd in many ways… that is, well educated, highly politically and socially minded, lewd, crude, and crass.

In what feels like Kaufman’s swan song, Shakespeare Shitstorm (fashioned as #ShakespeareShitstorm) retells The Tempest with a different type of storm at its core. The tempest in this version of the tale involves whales being fed massive amounts of laxative – one of the most Troma decisions in storytelling that ever was, as far as I’m concerned. As gross as it is, it works very well. Moreover, the film brings in over-the-top social justice warriors, equal opportunity hiring in prostitution, and a general retrospective on the career of Lloyd. In other words, this film is Terror Firmer for 2020, whereas that film was referential to his career up until that point and this one looks at where Lloyd and company have come since then. 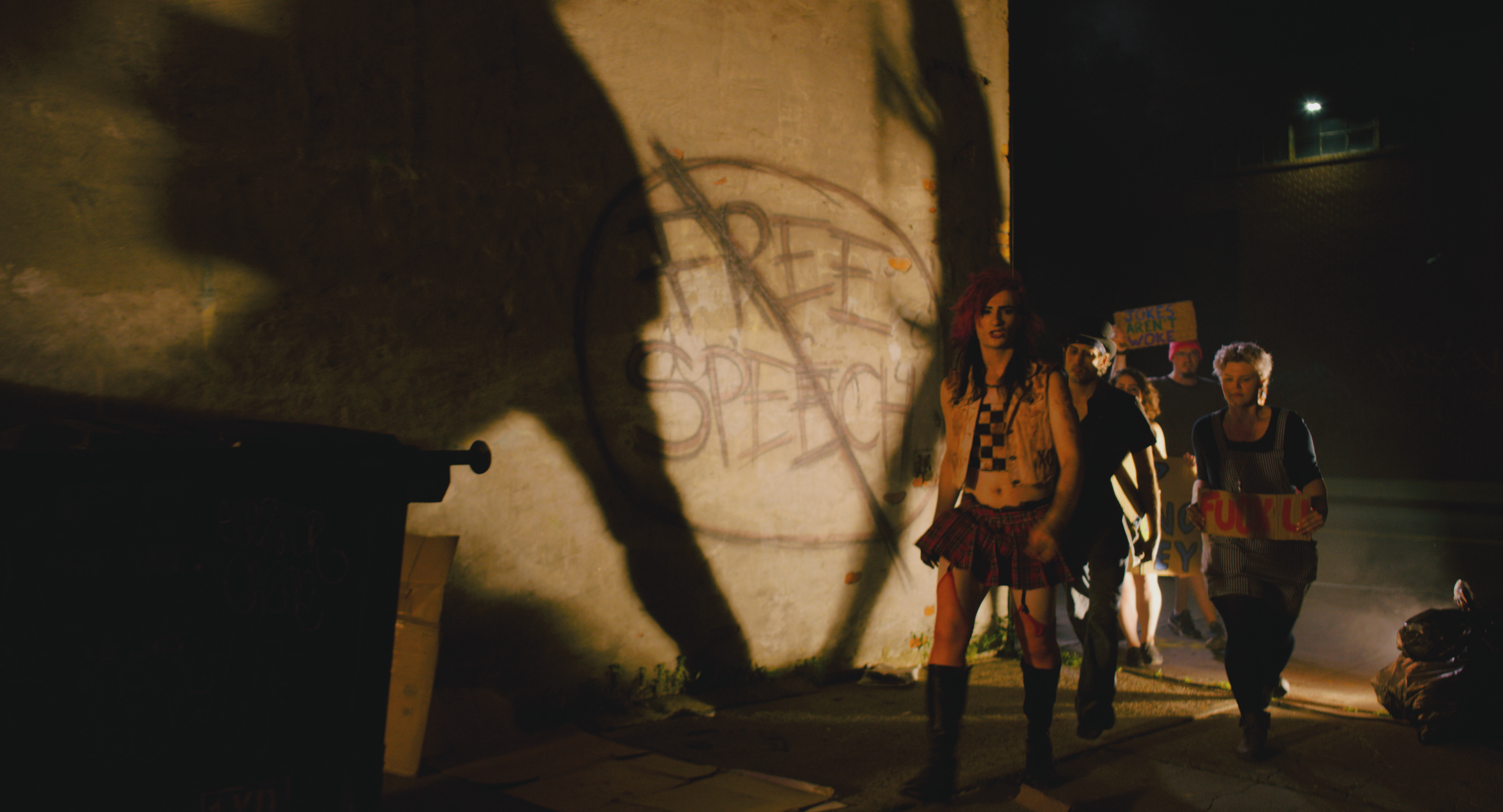 To say more about the plot or specifics would be a disservice to Troma fans. This is a must see for old time Troma fans and new school fans alike. If you count Tromeo and Juliet as your fave Lloyd production, as I probably do, or you think Poultrygeist is where it’s at – this one should check all the boxes. If this is the swan song that it feels like, it’s certainly not a bad way for Uncle Lloyd to retire. If not, well… I guess we’ll see what’s next.

While you’re here, check out our Grindhouse Messiah episode with Lloyd Kauffman below: