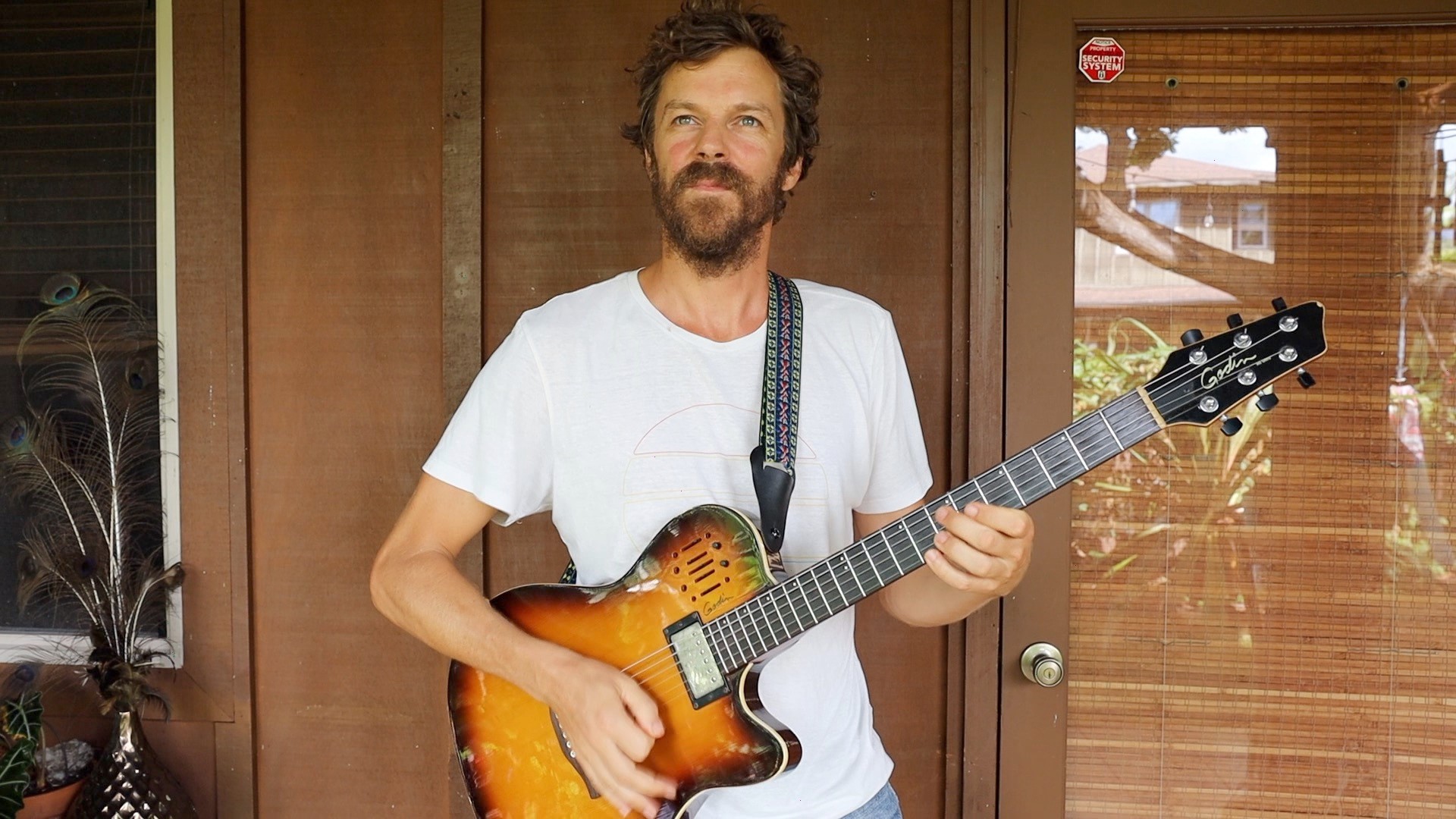 Originally hailing from the land of bologna, jefff is a funky singer-songwriter with a playful attitude, a variety of influences, and a unique point-of-view. Lebanon, Pennsylvania is about an hour and a half west of my home in metro Philadelphia and its primary export is Lebanon bologna, a meaty delicacy that is something altogether different that traditional bologna. Outside of Pennsylvania and the surrounding region, you’ve probably never heard of this wondrous meat, nor did you know that it is best paired with Cooper sharp American cheese, but it may go a long way in understanding the unique mind and sound of jefff.

Much like Lebanon’s number one food export, “Windows” has far too many ingredients to name. This latest single from jefff is one part spoken word, two parts funk, one part folk rock, and a little bit of about 10-15 other ingredients ranging from witty references to anti-authoritarian claims to weird synth sounds in the background. Being brought up in Lebanon before journeying to Massachusetts and ultimately ending up in Key West, jefff certainly brings a variety of experiences to the table for this upbeat and fun jaunt that’s sure to turn a few heads.

Check out the video below or listen to the song over on Spotify: