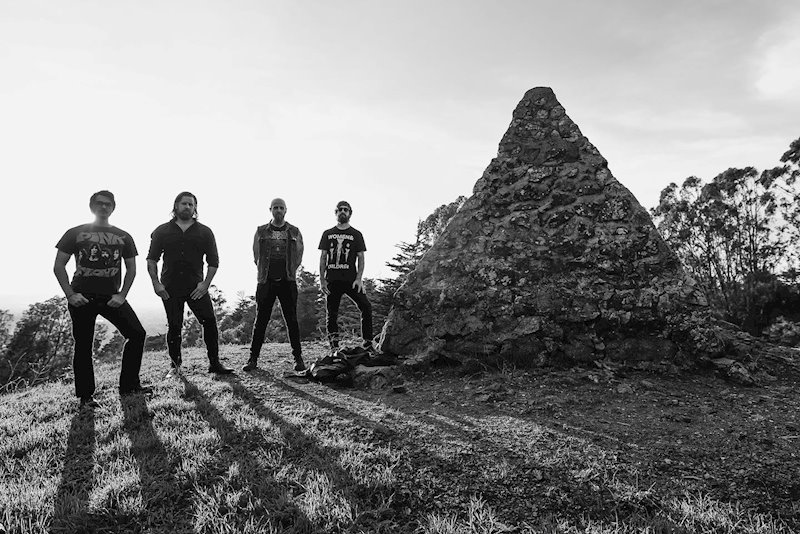 Back in October, The Farsighted featured Vannon’s latest album, Desert of Our Dreams. An album with diverse influences from synthwave to prog rock to grunge, at its core, Desert is a doom metal album. And the latest music video from the album is the 12 minute ode to the end times, “I Come to Destroy”, a song that exemplifies exactly what this band and this album is all about.

Doom and destruction is here in a song as long as it is powerful, with elements from Sabbath to Soundgarden to Mike Patton’s projects and all varieties of metal and synth music. Melodic gives way to technicality which give way to an oppressive message that can only be describe as the END.

A perfect tune for the era in which we live. Hopefully we’re not actually on the verge of destruction… hopefully we can turn it around… but if we can’t, we’ve got the soundtrack.