This is a bonus episode… all music… hour or so of tunes ranging in style… here’s the playlist:

-The Farsighted Theme – “As You Were” by Rockie Garibay of Fathom Blue (Episode 12). 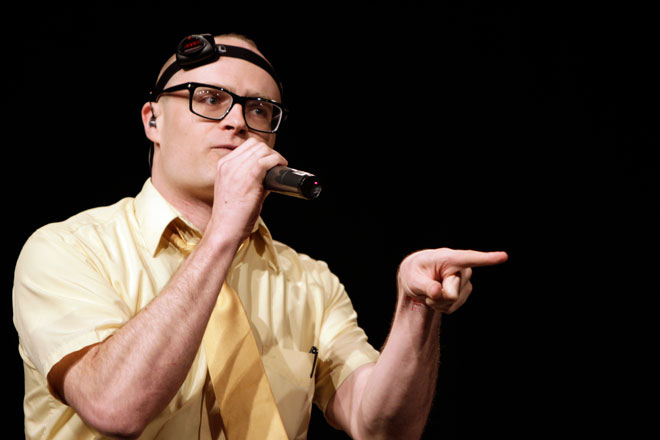 -“Winnie Cooper (kwalified vs. more in sorrow mix)” by Kwalified Emcee (Episode 5) and Michael Signorelli of Fathom Blue (Episode 12). This was a RemixThis! contest entry from now-defunct thepaintedman.com.

-“I Against I” by Bad Brains, DC Hardcore/Punk/Reggae legends.

-“Choose Your Weapon” by Sundance (featuring Elias and Sintax the Terrific), one of my favorite hip hop tracks of 2014.

-“Ghost” by Awaking Mercury, Philly indie rockers making waves in the local scene. Catch Luke on the Priest Pulse co-cast and the whole band on Episode 14.

-“Ill-M-I” by Soul-Junk, now defunct experimental alternative hip-hop/rock outfit that always blew me away with their weirdness and ability to craft an interesting tune.

-“Losses (Hexsagon Grimey Remix)” by Mega Ran (featuring Joell Ortiz and Murs). This is from the Mega Ran Losses Remix Contest, one of my personal fave entries in the contest… there were so many awesome ones.

-“Sing About It” by Taelor Gray (featuring Yaves). This is a new one for me. I really dig it’s vibe.

-“Jupiter” by Hot16, another new track for me. Instrumental funk/hip hop/boogie/whatever that is really fun.

-“Bad Boy (Live)” by Down North, who I also featuring a track from in Episode 19. These guys are playing Musikfest and I am stoked!

-“Turn Me Loose” by k-os. This dude has been great for years and still has it. His new album comes out soon!

-“Enemies” by Dan Andriano in the Emergency Room, a long time member of Alkaline Trio, Dan is putting out a new album this month on Asian Man Records.

-“Crawl into Tomorrow” by Kingface, another DC hardcore band. The Salad Days documentary turned me on to these guys, who I really knew nothing about until a few days ago. It’s a shame there is so little music available by these guys.

-“Flamethrower” by mewithoutYou. This is an old school track from mwY. My friend Liam used to always tell the guys to “play the good one” which meant this song. Still one of my favorite songs they ever recorded.

-“ROCKSTEADY” by Josh and the Jamtones. What playlist released in the Summer could be complete without a Ska song? This is a fun one… and kid-friendly.

-“Neverending Story” by CookBook (featuring Souldado), as heard on Episode 5 Uncle Cookie is the man. Here’s one from his I Love the 80s mixtape (which also features an old thepaintedman.com RemixThis! winner).

and… we wrap up with… 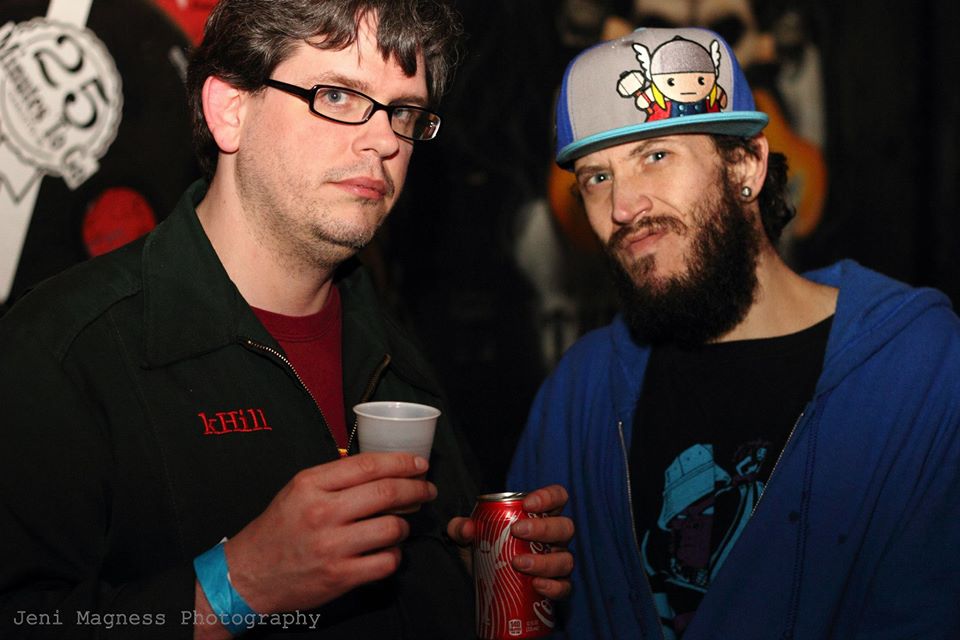 -“All the Coins” by The ThoughtCriminals (featuring Int 80 of Dualcore) is the appropriate closer for this mix for multiple reasons, namely that I’m in their home state of North Cackalacka and because I love this wonderful nerd anthem.

So, here is our first bonus mixtape album… hip hop, hardcore, and many things in between.