Yes, we will gather at the river with James Gunn and the Tromeo crew. Will you? We hope you will, because anyone willing to take this journey into the roots of James Gunn, aka “Head Guardian of the Muthafukkin’ Galaxy”, will be greatly rewarded. 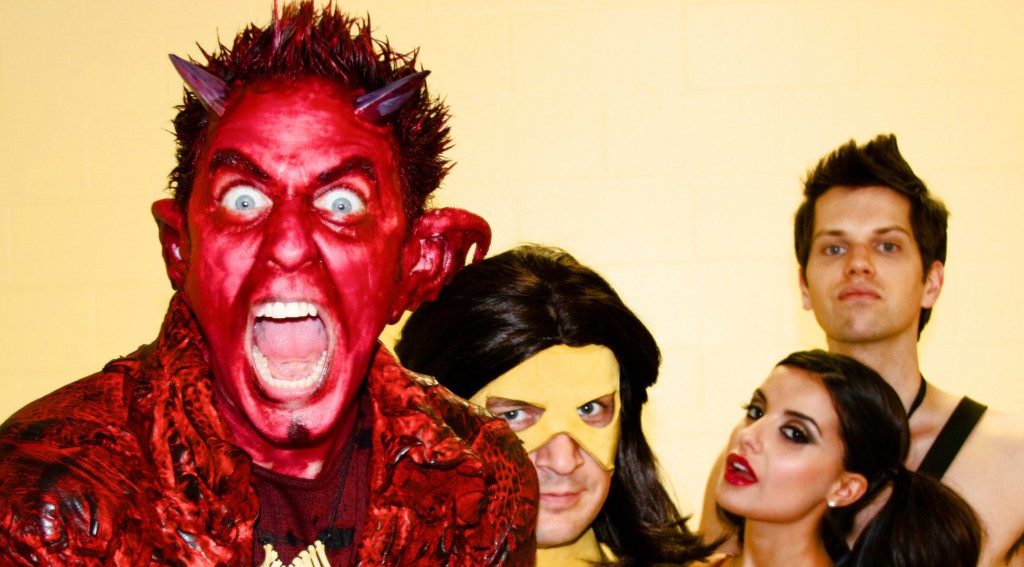 Sponsored by the fine folks at Cinapse, in this episode, Blaine and Justin explore 4 James Gunn projects from his pre-BIG TIME years. They start with Tromeo and Juliet which he co-directed with Lloyd “Mr. Troma” Kaufman (whom we really hope will join us as a guest one day… Thanks for the love on Twitter, Lloyd!), move into the Dawn of the Dead remake than Gunn wrote, head over to his first true directorial debut Slither, and wrap up with the darkest of real-life superhero craze films of the 2000 decade Super. Lots of rich themes, even more gross out gags, and loads of sleazy goodness will be covered in this episode.

In honor of our next episode, we’re giving away a copy of a new release of a great exploitation flick from the filmmaker we’re covering. We won’t mention his name… BUT… a certain company that we really, REALLY want to sponsor us in putting out a film of his tomorrow.

All you have to do is:

3. Tweet at us with the name of the film. The first to do so correctly will win, but we won’t announce until the next episode. Subsequent correct answers may win consolation prizes, but we need to figure out what kind of sleazy crap we have for you before we can tell you what.

BONUS! Leave us a rating/review on iTunes for a special little surprise in the mail. Just screenshat that crap and PM it us on Twitter or email farsightedblog@gmail.com with your address. We love you fuckers, so send us some live back and we’ll hook you up with something small and awesome (unlike both of us, who are quite large and awesome). 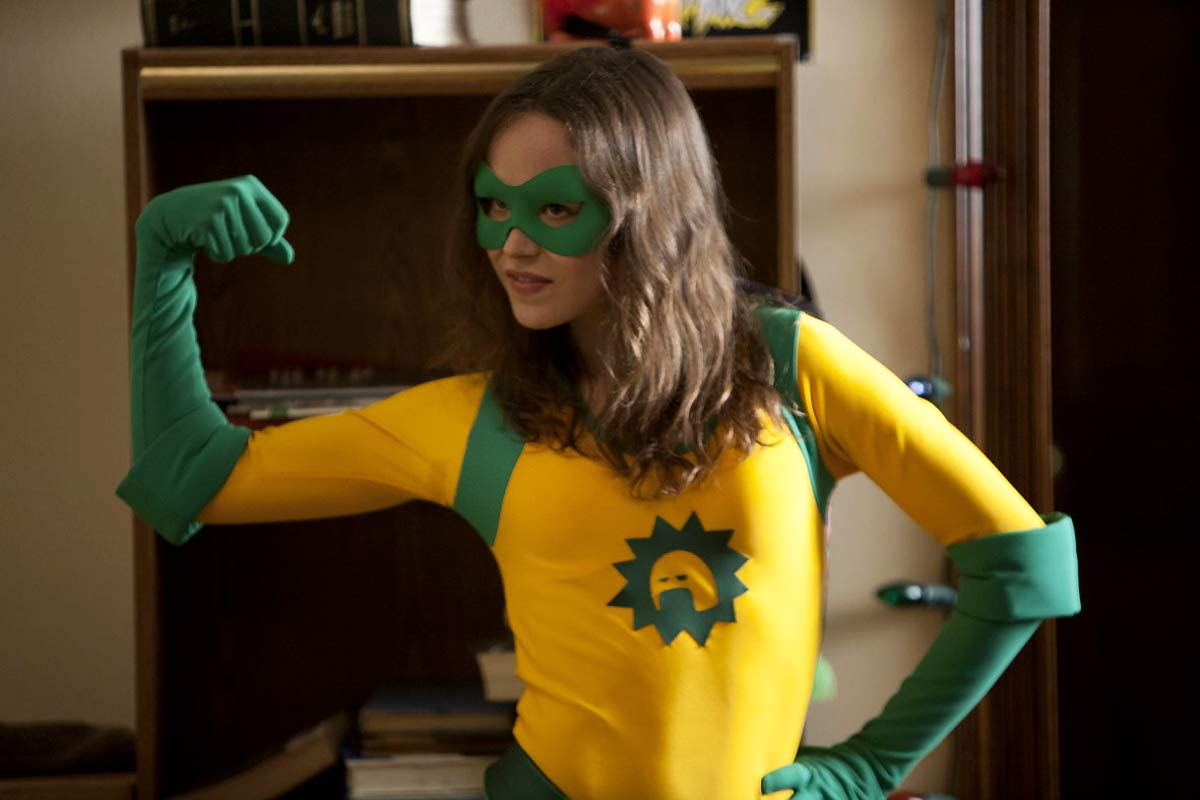 Keep on grindin’ and we’ll see you in two weeks or so.

PS. Never hesitate to send us your thoughts, your recommendations, and all that jazz. Hit us each up on Twitter at @mondo_maclaren and @thepaintedman.