Unfortunately, none of our staff live outside of North America, with most of us residing of what Borat would call the “U-S-and-A”. This means that we weren’t able to get our asses down under to Tasmania’s premier film festival, the amazing Briony Kidd’s Stranger With My Face International Film Fest. Yet, we were lucky enough to screen some of the festival’s great short films.

Today, we want to highlight the three that wowed us most… 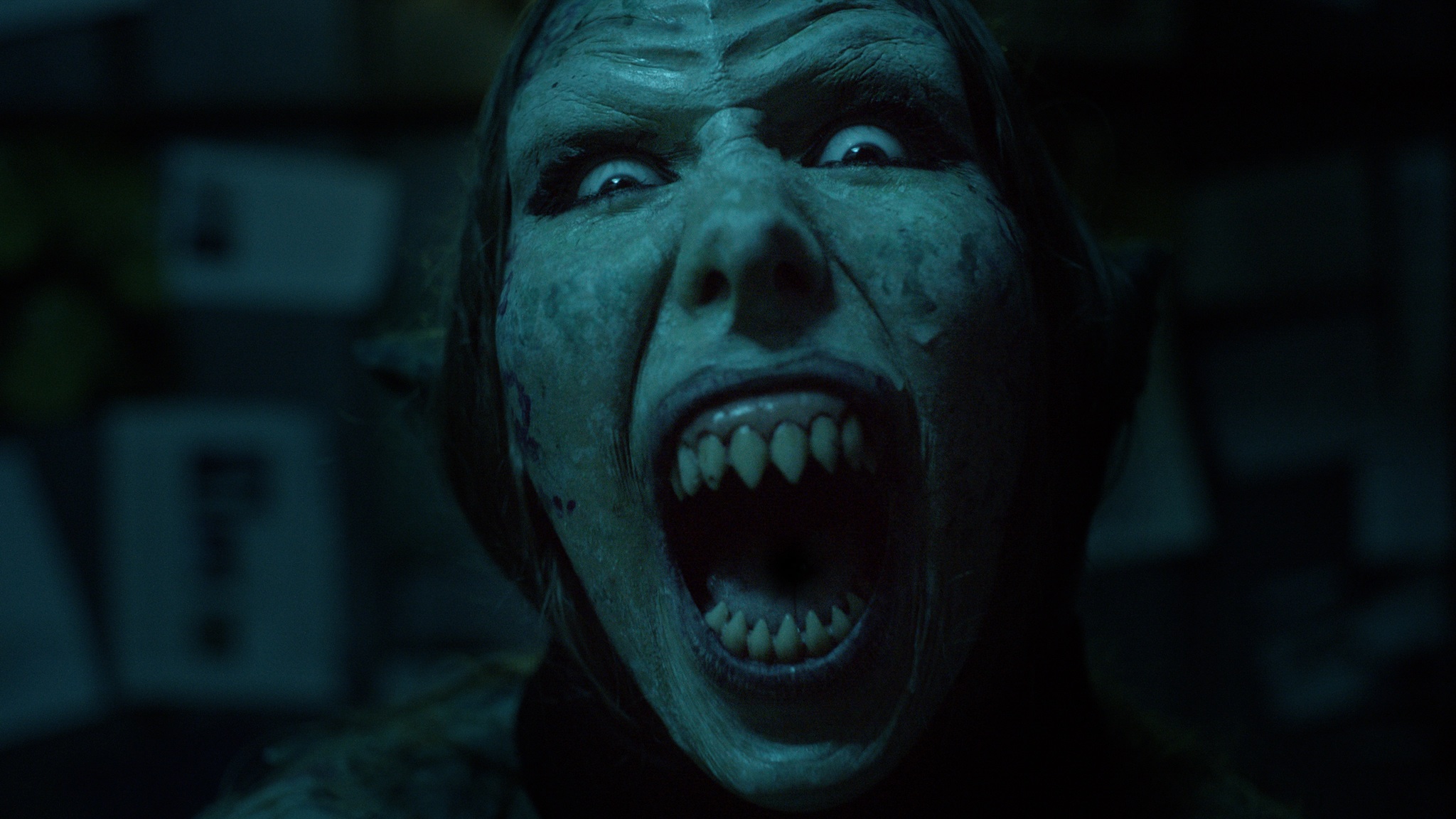 Let us begin with the one that was just announced as the festival judges’ choice for Best Short Film, Kaitlin Tinker’s The Man Who Caught a Mermaid. Lucky for you all, you can read someone else’s words on this one, as our very own Anastasia covered it when it appeared at the inaugural Brooklyn Horror Film Fest:

I second this brief assessment and think it could be the perfect way to whet your proverbial whistle for The Lure (which our own Rachael covered as part of its run at Chattanooga Film Fest). Well deserved honors from SWMFIFF judges, for sure… but not my personal favorite of the ones I had the chance to take in over the last week. 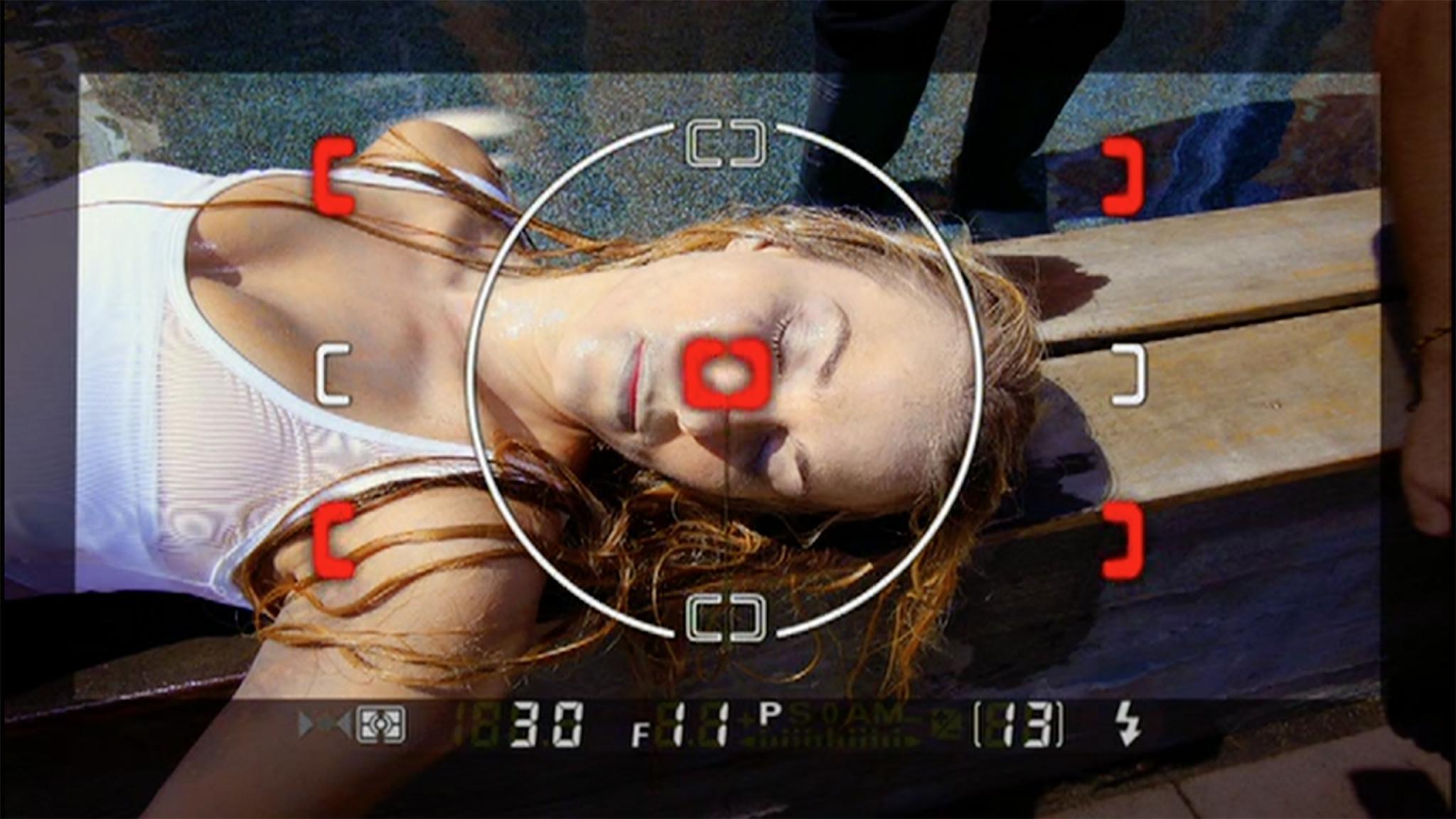 My personal favorite short film that played SWMFIFF was What Happened to Her, a documentary comprised of film clips and a chilling voiceover. The focus is on female actors who portray “dead girls” on film. It’s one that’s hard to describe, but rather needs to be watched to understand.

There is a strong social commentary to this documentary, but it’s not obvious or heavy handed. The words spoken and the images shown challenge exactly what we think and how Hollywood treats stories, specially the traumatic stories of women. I think each person watching this will pull out something different, but it’ll affect everyone with a pulse in some way… even if just as an interesting piece of art – which is something it certainly is.

Last, but certainly not least, I want to highlight the most fun short of the group, Blood Sisters, where two girls practice an ancient ritual to bind themselves as “blood sisters” but ultimately realize they didn’t quite do it right. It’s a dark comedy that should have most horror fans chuckling along. It’s not overly ambitious; rather, it’s simple and fun.

If you didn’t have a chance to check out SWMFIFF, make sure you do. And, speaking of short films, don’t forget to check out the short film by the festival’s programmer, Briony Kidd: The Room at the Top of the Stairs. It’s on Shudder and it’s wonderfully creepy!