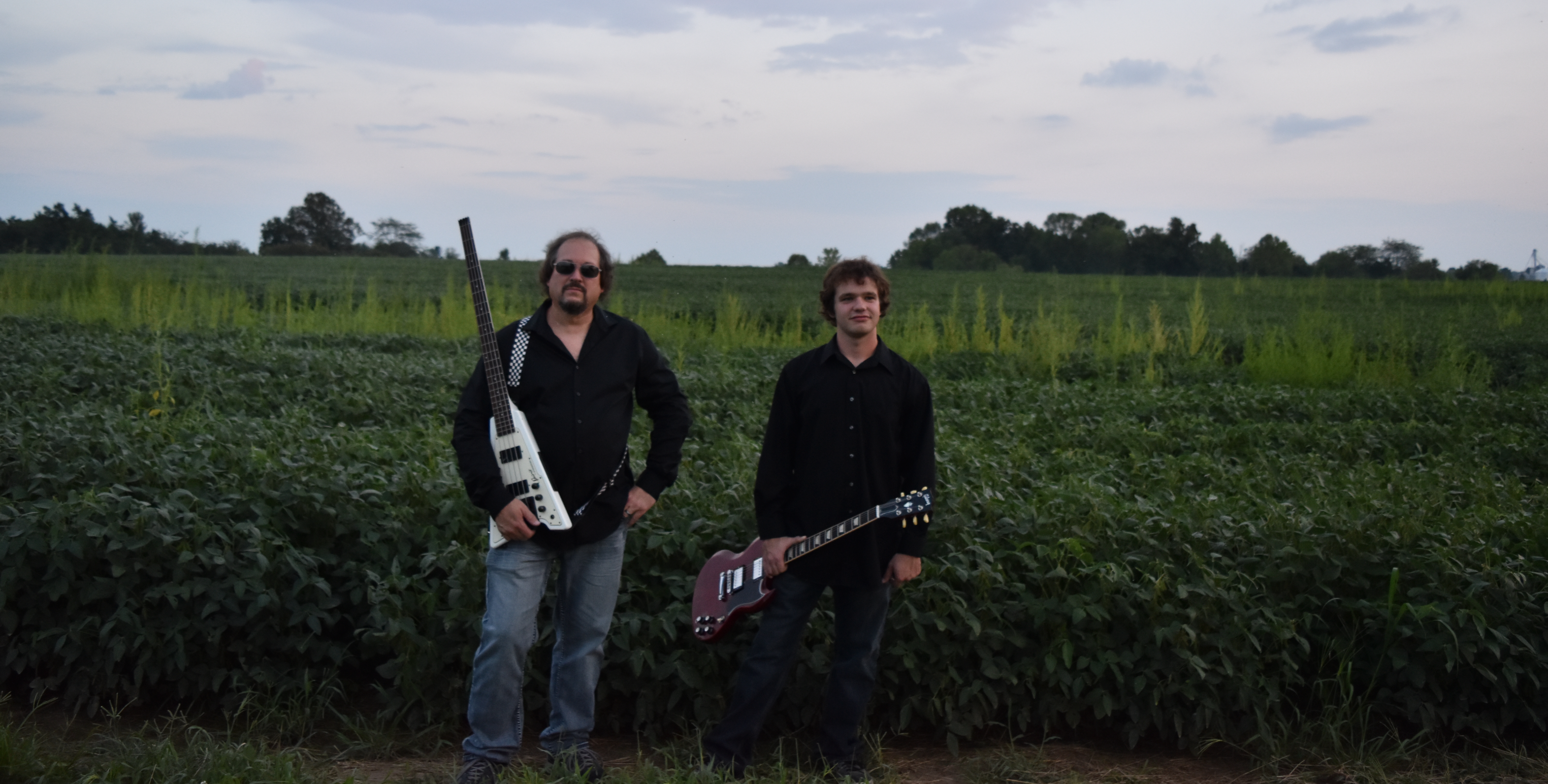 Lead single from Indiana rock outfit Outerfield’s new album, Pleasant Grove Hotel, is called “Dust” and it asks exactly what we’ve done in the name of “progress”. With a decidedly grunge influenced brand of modern indie rock, the group blends metallic riffs, 90s pop hooks, and modern indie rock to create a unique sound that feels distinctly made for 30 somethings drinking at their favorite dive bar and hoping to take in a good rock show.

The band’s sound has been favorably compared to the like of the Posies and Wilco, though 90s grunge kids like myself are likely to hear a good deal of that era’s sound flowing through Outerfield, as well – especially vocally.

Check out their music video for “Dust” below: