Tonight is the opening night of Philadelphia Unnamed Film Festival, one of the opening night films is Jason Zink’s Straight Edge Kegger. The gory siege thriller is based in the punk rock scene and features a phenomenal punk rock soundtrack. So, it was natural that we brought him on to talk punk rock films! 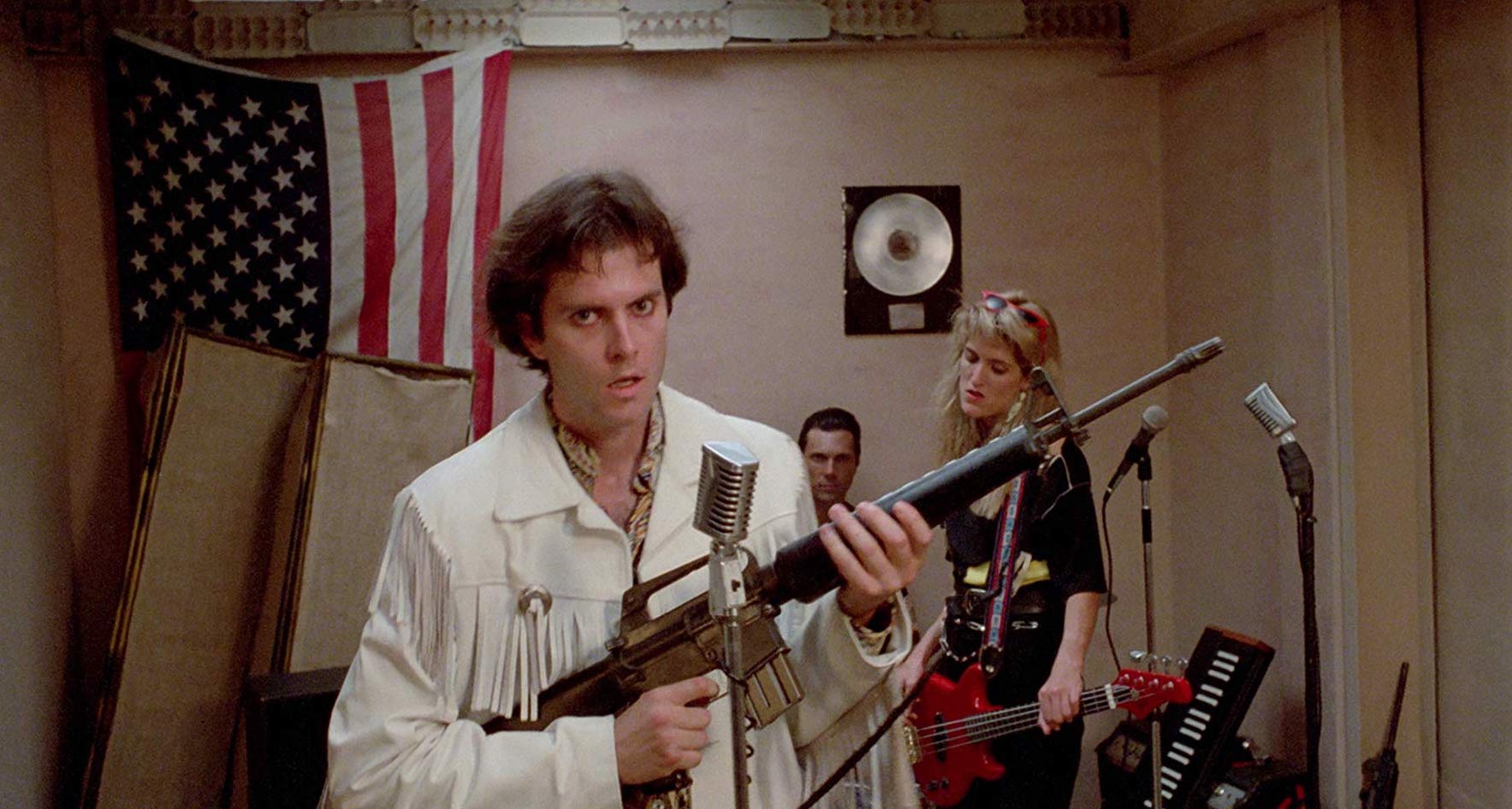 Also support Justin Burning, the awesome musician who made our theme song. You can check out more of his music at Soundcloud. 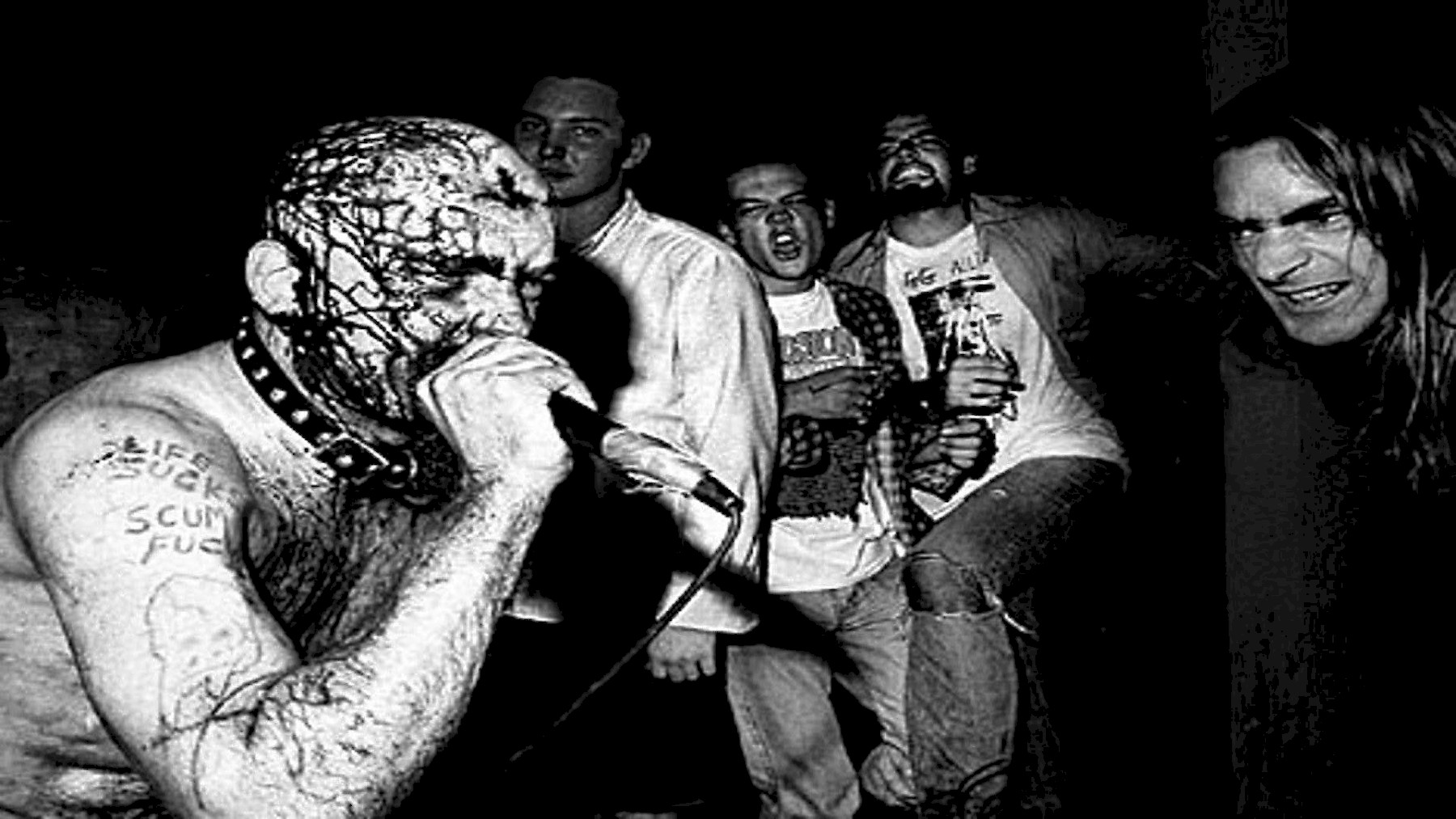