Chicago’s Music Box Theatre and the insane genre fanatics behind Cinepocalypse are at it again! 2019’s event is only a couple of weeks away and the lineup is stacked. Below are just a few of the amazing films and events that we here at The Farsighted are stoked on. Full event details can be found at Cinepocalypse.com! 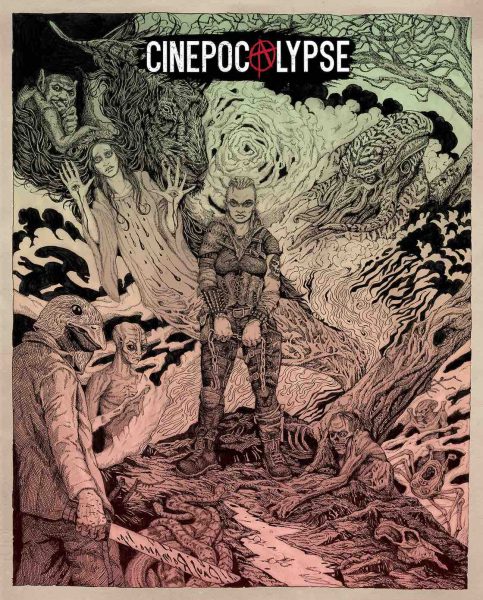 Punk rocker, comic book artist, and rabblerouser of all sorts, Glenn Danzig is officially in the film game. The directorial debut from the original lead man of Misfits is a horror anthology based on the pages and stories within his comic book label, Verotik. Not only does Cinepocalypse mark the film’s world premiere, but Evil Elvis himself will be there to enjoy the show with all festival goers!

Gwar will be hosting the big screen debut of their Grammy nominated short film madness, Phallus in Wonderland. This short will play as part of a Gwar restrospective with band members present and causing havoc. Then, BälSäc and Sleazy P will head up on stage for a second evening to provide live commentary and riffing while everyone enjoys Thor’s Rock N’ Roll Nightmare from 1987. These are sure to be events for the ages!

TAMMY AND THE T-REX (GORE CUT)

For the first time ever, this weird family film will be shone as a decided un-family film. Instead of the already strange oddity that is the PG-13 cut that cult film fans know and love, the original cut of the film will grace the silver screen. This bloody, gory, violent cut of the film is a new experience and those who have been lucky to get to see clips and early looks of this cut are raving that it’s literal insanity. Catch Denise Richards and Paul Walker in this bizarre oddity… 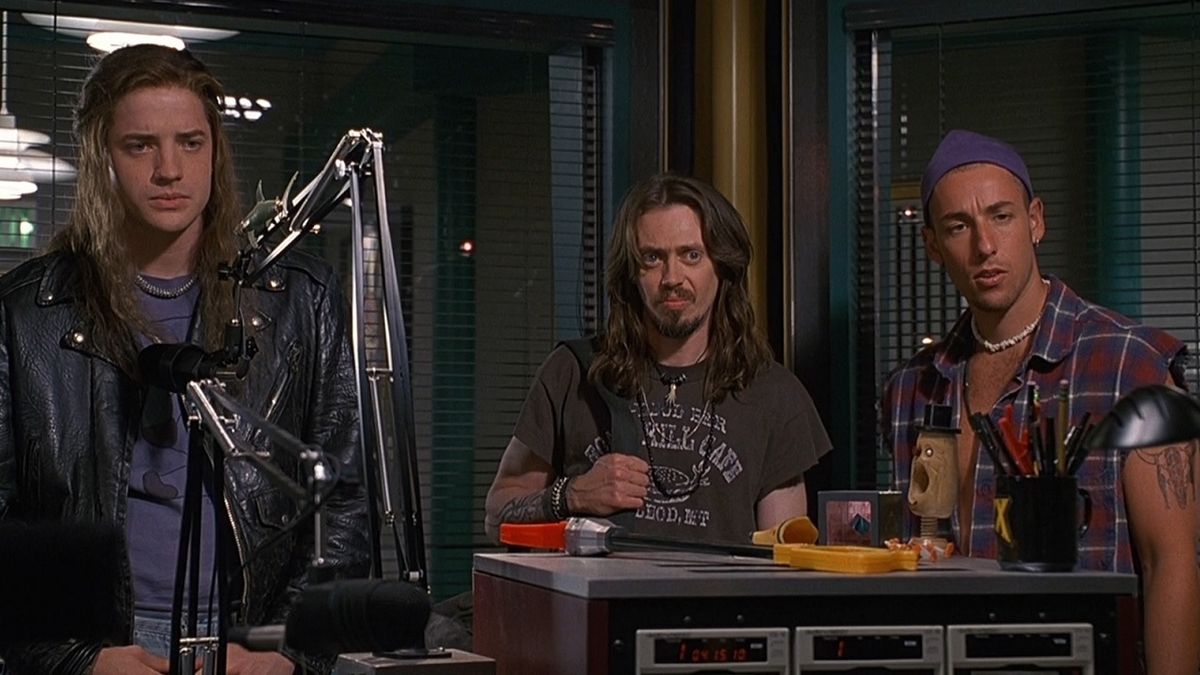 While Total Recall is the retro film that folks are most talking about in their anticipatory ramblings, it’s 1994’s Airheads that has me stoked. This film plays closing night and is the central component of the festivities therein. Director Michael Lehmann will be part of this 25th anniversary 35mm screening and the age old question will finally be answered… “Who would win in a fight, Lemmy or God?”

Just kidding, we all already know that LEMMY IS GOD! Long live the real king of rock… and editor of the high school magazine!

Get thee to Chi-town, folks! Cinepocalypse is back! We didn’t even mention Satanic Panic, co-written by friend of the site, Ted Geoghegan, and so many more great flicks.

Reminder, you can check out the full event details can be found at Cinepocalypse.com. NO EXCUSES, PEOPLE!